The place of legends

If you’re into cult Napa wines then you’ll know Oakville well. This is the home of the To Kalon Vineyard and famous wineries such as Screaming Eagle and Opus One. Let’s dive into what makes this place of legends.

Cabernet all the way is the name of the game in Oakville. There is little else planted here, as the terroir for Cabernet Sauvignon is considered to be ideal for that grape.

What does it taste like? Well, grapes planted on the alluvial fans near the mountain bases bring power and structure along with freshness and the grapes from clay bring opulence and softness - together you get everything you want in an age-worthy Cabernet. Aromas range from boysenberry, ripe blackberry, and blueberries, with hints of spice, tobacco leaf, and leather.

There are a few examples of non-Cabernet grapes, such as Sauvignon Blanc! The oldest Sauvignon Blanc vines in North America are believed to be in To Kalon vineyard, owned by Mondavi.

Some of the oldest vines in To Kalon vineyard are in Robert Mondavi Winery's Fumé Blanc (Sauvignon Blanc).

There’s a tapestry of history and icons here in Oakville, definitely a place to stop by if you’re looking for age-worthy, luxury pricing Cabernet Sauvignon. Here are a few to get you started:

To Kalon vineyard - This plot of land has a fabled history and has some of Napa’s best Cabernets grown there.

Groth - a family-owned, sustainable winery with the first 100-point wine from the USA.

Far Niente - Established in 1885 it’s one of Napa’s oldest wineries.

Harlan Estate - Nestled in the hills above Oakville, edging into the Mayacamas, Harlan is striving to produce a “First Growth” quality wine in Napa.

This AVA runs from the base of the Mayacamas in the west to the base of the Vaca range in the east. The outer edges of the AVA have alluvial fans, perfect for producing robust Cabernet Sauvignon. In the central part of the AVA runs the Napa River with deeper clay soils great for many varieties, but generally producing riper, more opulent styles of wine.

When those are blended you get power, opulence and elegance combined to make some of the most premium expressions of Cabernet Sauvignon in the world.

The climate is quite warm as it’s further from San Pablo Bay, however there is still the cooling effect of the fog and the afternoon breezes. It’s about 8 degrees Fahrenheit cooler, on average, than Calistoga to the north. This mixture of warm days but cool nights means ripe fruit, but fresh acidity and fragrance expected from top quality Cabernet. 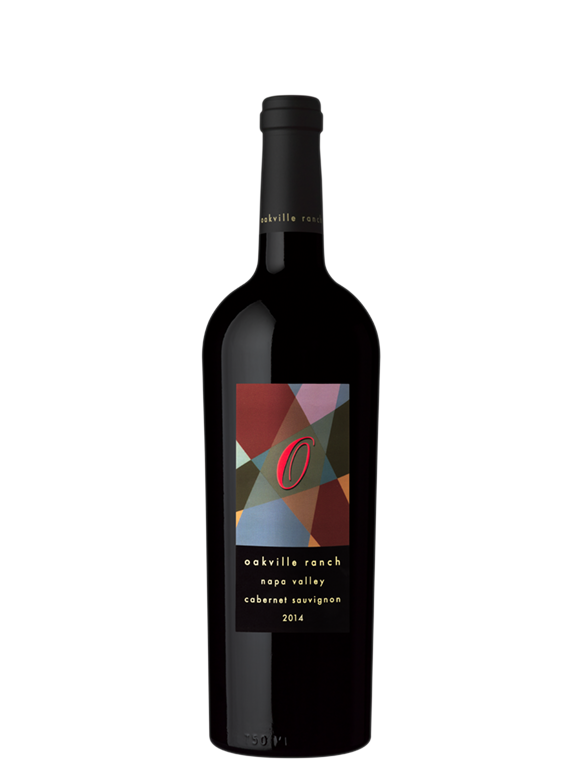 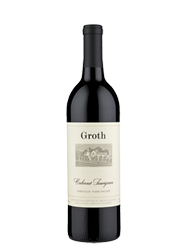 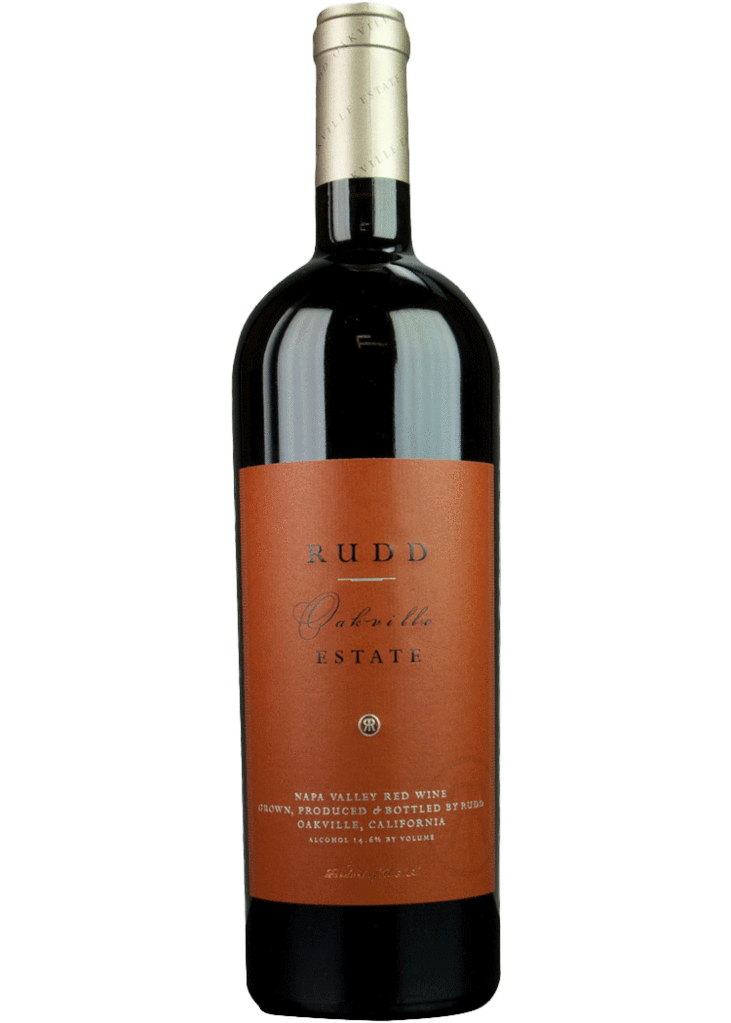 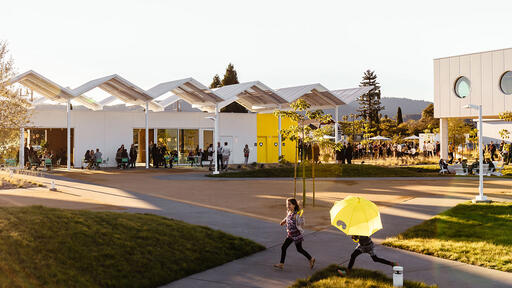 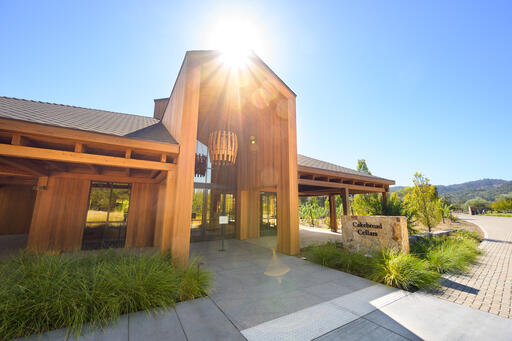 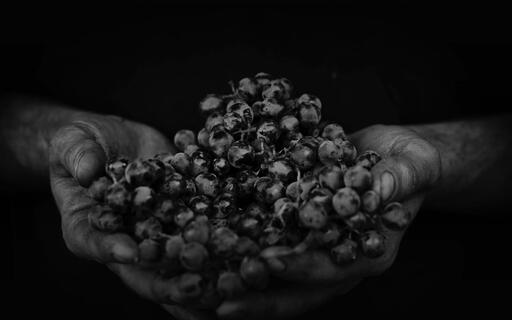 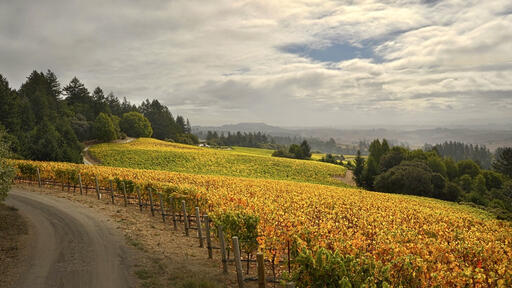 Get To Know Napa Valley

Want to know what's where? Get to know each of the major wine regions in Napa Valley.