Founded by John Benson in 1885, Far Niente prospered until the onset of Prohibition in 1919, when the winery ceased operation and the buildings and estate were abandoned. Sixty years later, in 1979, Gil and Beth Nickel purchased the old stone shell of a winery and spent three years restoring the building to its original, 19th century grandeur. During restoration the name, "Far Niente," which romantically translated means "without a care," was found carved in stone on the front of the building. In 1998, Far Niente was reunited with its past when a bottle of 1886 Far Niente Sweet Muscat, intact with its original cork, capsule and label, was found in a wine cellar in Marin County, California. Now on the National Register of Historic Places, Far Niente produces critically acclaimed, estate bottled Chardonnay and Cabernet Sauvignon wines that are renowned for their consistent house style and ability to evolve with extended age. 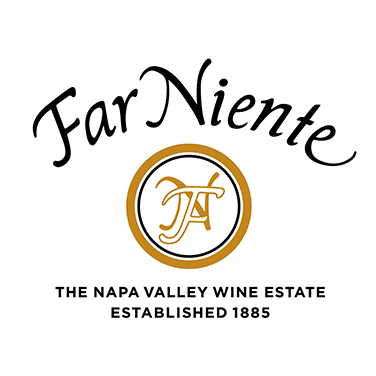