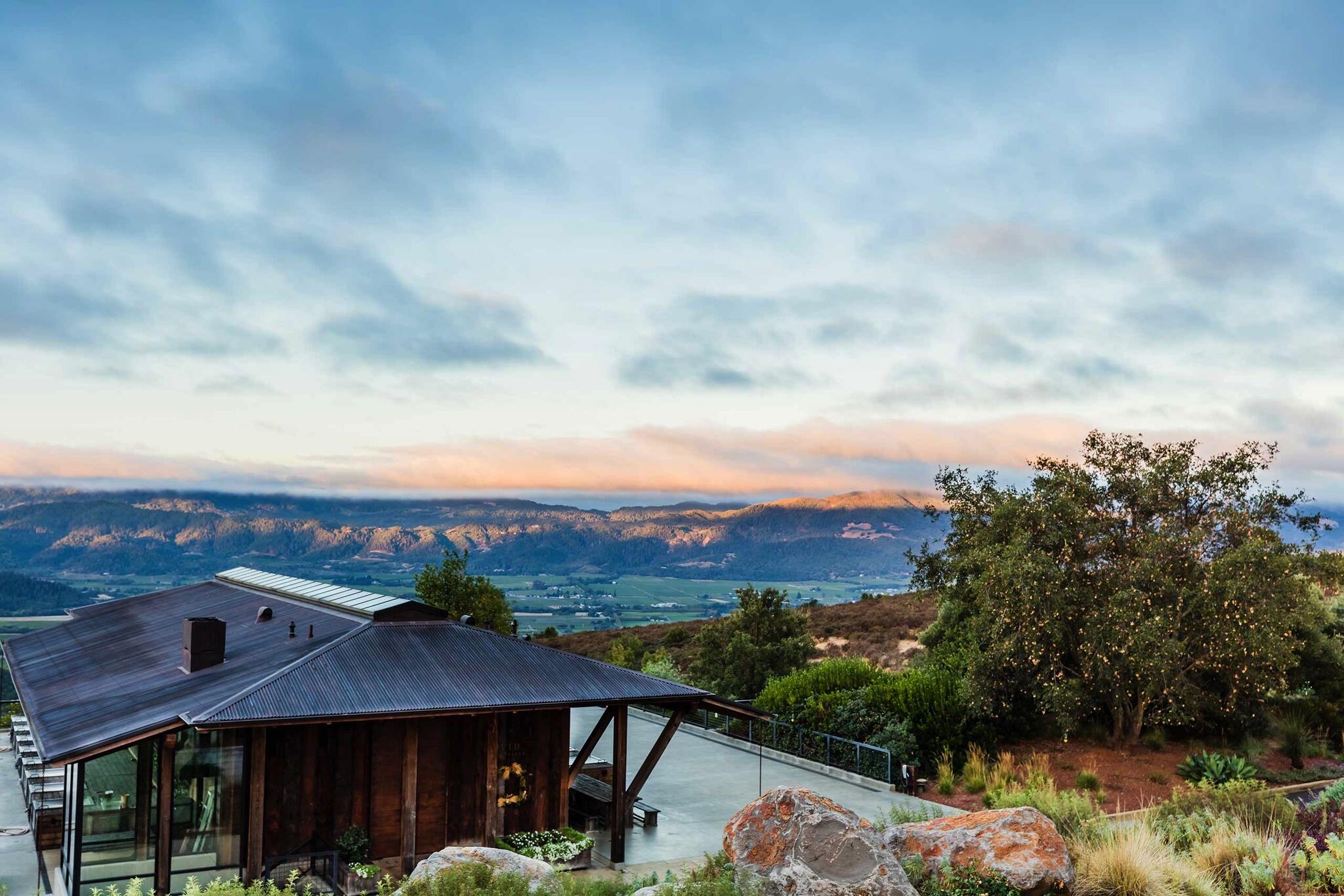 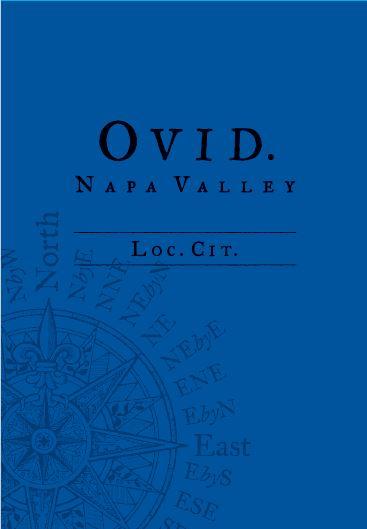 Cellar this wine for at least a year and decant for three hours if enjoying it young. The 2013 Ovid Loc. Cit. will evolve and age gracefully for at least 20-25 years

term used in footnotes, Loc. Cit. is an abbreviation of the of the Latin phrase Loco Citato, which menas “in the place cited” or “from the same place.” All Ovid wines come from our estate, and the Loc. Cit. wine comes from a perennially distinctive part of the vineyard. In citing a work, an author credits the originator of an idea. In naming our wine Loc. Cit., we honor and give credit to this particular piece of ground. Only in some years is there sufficient fruit for us to make the Loc. Cit. Cabernet Sauvignon, and the marvelous 2013 vintage was one such year. Winemaker Austin Peterson comments: “2013’s unusually early budbreak coupled with the second year of drought meant that our vines had to struggle throughout the growing season–that continual striving produced wines of great richness, intensity and distinction.” 100% Cabernet Sauvignon from our estate vineyard, densely planted with 2200 vines per acre.