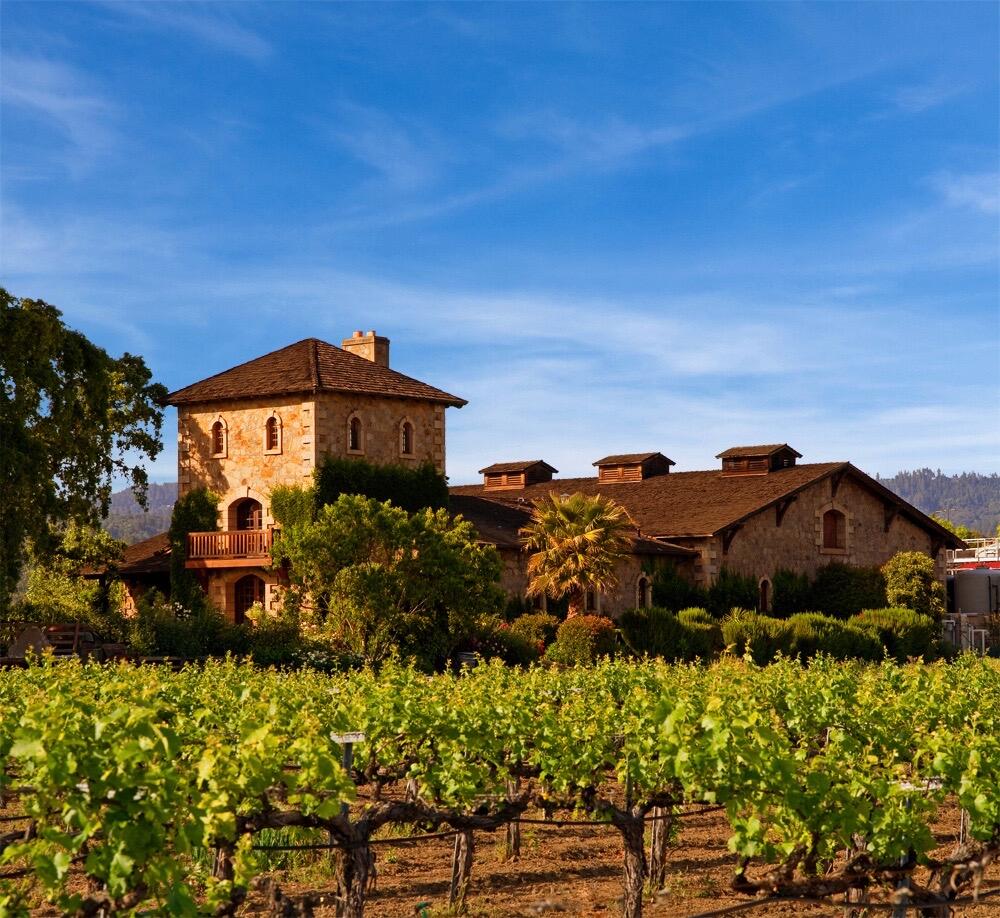 V. Sattui Winery is a family-owned property located in the heart of Napa Valley, which was founded in 1885 and makes more than 60 different wines with dozens of 90+ point rated wines among its current vintages. It is a stunning, must-see Napa Valley destination for picnics, weddings and events, offering an impressively robust Cheese Shop with more than 200 selections, an excellent Deli directed by Chef Gerardo Sainato, and a Salumeria directed by Stefano Masanti. The sprawling estate includes two-dozen picnic tables nestled beneath ancient Valley Oak trees and tri-level terraces that overlook beautifully manicured gardens and vineyards.; V. Sattui Director of Winemaking, Brooks Painter, has been recognized as Winemaker of the Year in 2015 by the American Fine Wine Competition. He was previously awarded Winemaker of the Year at the San Francisco International Wine Competition in June of 2013 . In 2015 V. Sattui was named Winery of the Year at the Winemaker´s Challenge. This marks the 11th time in the last decade the Winery has been given that honor at a major national competition. In addition, V. Sattui garnered Best Winery in the Bay Area for the third year in a row in the San Francisco Bay Guardian 2014 Reader´s Poll.; V. Sattui wines are sustainably farmed (some from its own organic vineyard) and are sold exclusively from the winery, direct to consumer. V. Sattui Winery is located on a 38-acre vineyard in the center of the Napa Valley, along Highway 29 (at White Lane) in St. Helena. 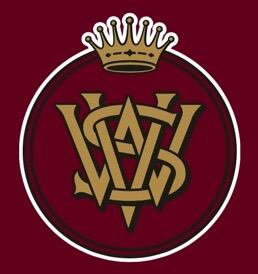