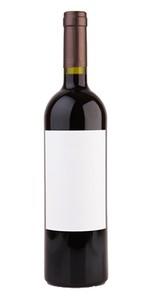 Coming on the heels of 2013, which had been heralded the “vintage of the decade”, 2014 certainly had a lot to live up to. One of the driest winters on record for California, most of the rainfall came in February and March and was quickly followed by warm soil temperatures. Fast spring growth set the valley off and running, in some cases seeing bud break and veraison almost 2 weeks ahead of schedule. The lack of major heat spike, allowed for longer hang times and (coupled with higher degree days and drier soils) increased concentration and complexity. A 6.0 earthquake on August 24th did not affect the crop at all, and although it will most likely be remembered as “the earthquake vintage”, the 2014’s will go down in history as the best of the stellar 12-13-14 vintage string, and one with higher than average yields and exceptional quality.

After this fruit was picked, it was destemmed directly to tank where it was fermented for 10 days. After fermentation the free run wine was drained from tank and racked to barrel. This wine as aged in 70% new French and Hungarian Oak barrels for 20 months before being racked to tank for bottling. This wine was racked quarterly during the first year. 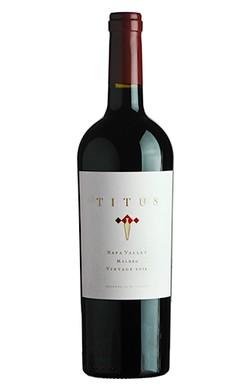