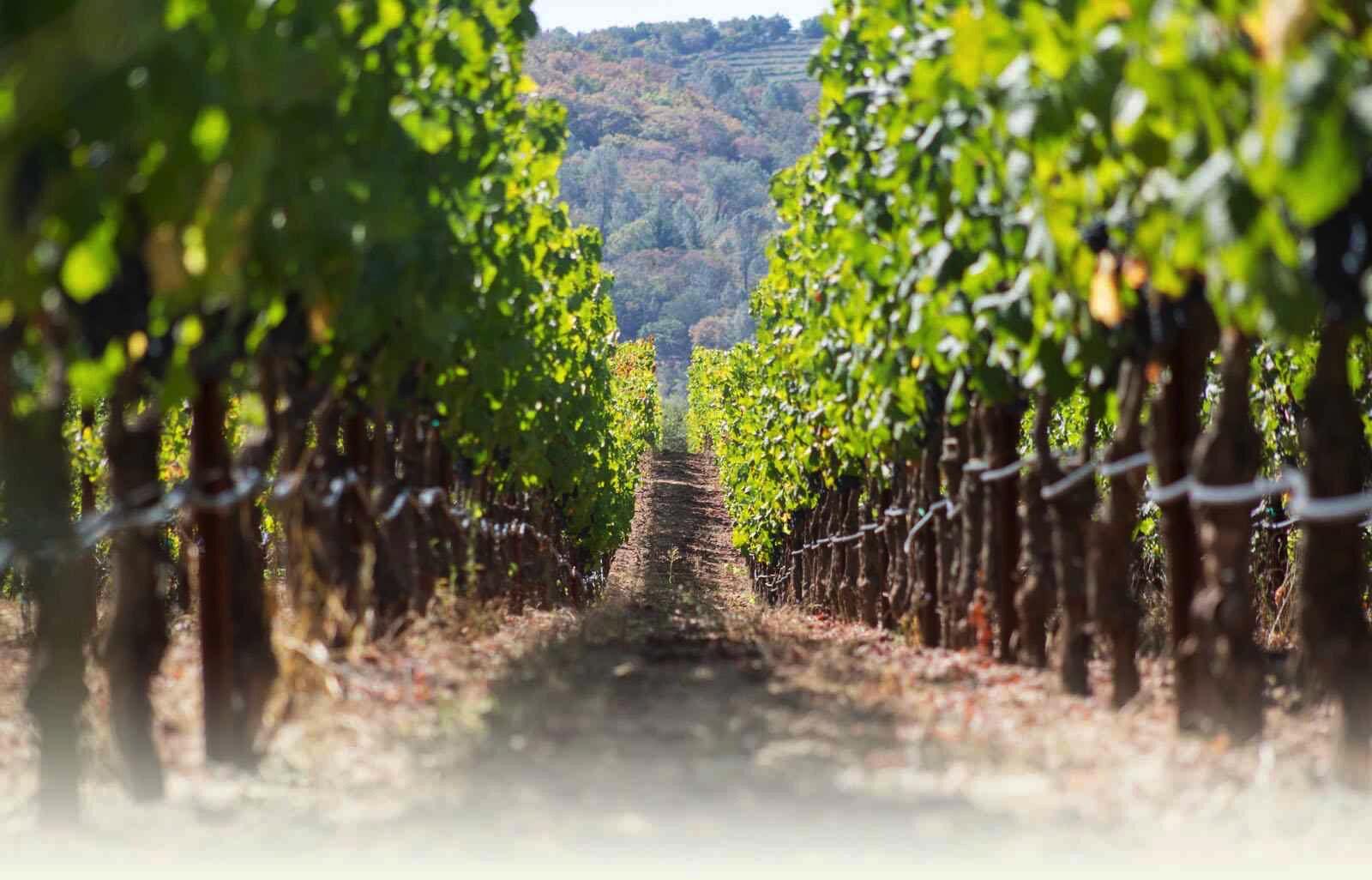 The wine
demonstrates a unique balance of firm acid, authentic fruit and a wonderful texture from
the oak.

As with the past few years in the Napa Valley the overall yield was slightly under the 10 year
average yet quality continued to be above average. The typical seasonal heat spikes were
relatively placid. These heat spikes were immediately followed by slightly cool to cold snaps
lasting 2‐3 days. The unusual cool recovery from the heat spikes speculatively helped the
Chardonnay preserve the freshness and acidity naturally found within the grape. The growing
season and resulting harvest was on average 2‐3 weeks earlier than normal which was well
timed as the last half of October yielded a bit of rain which fortunately was a non‐issue for
the Napa Valley’s 2016 vintage as the harvest was completed. In short 2016 was yet another
great year within a decade already richly appointed with exceptional vintages.

The Chardonnay grapes are carefully harvested at night and brought into the cellar in the
early hours at first light. The grapes are gently transferred to the press where the juice is
extracted from the golden nearly translucent grapes. At this point the winemaking team
evaluates the aromatics and unique sensory style of the vintage and determines which of
the confidential yeast selections they will use to coax out the nuanced flavors of the
vintage. After the yeast is added to the juice the winemaking team departs from
convention in making this wine by performing primary and malolactic fermentation at the
same time for nearly half of the blend. The simultaneous fermentations preserve the
delicate floral aromatics by reducing oxygen exposure which produces a fresher and
cleaner expression of Chardonnay with fresh acidity, adding to the depth and complexity
of the wine.
The wine underwent partial malolactic
fermentation to preserve the remarkable freshness of the grape with aging in small
French oak barrels to provide, depth, balance and extended character. 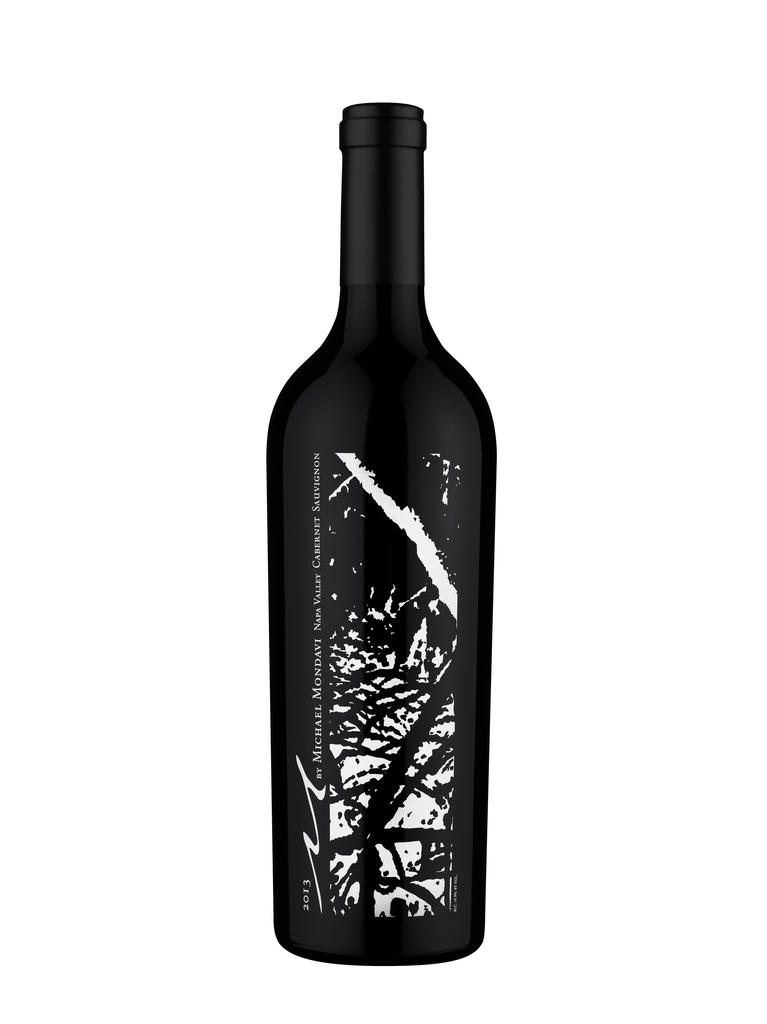 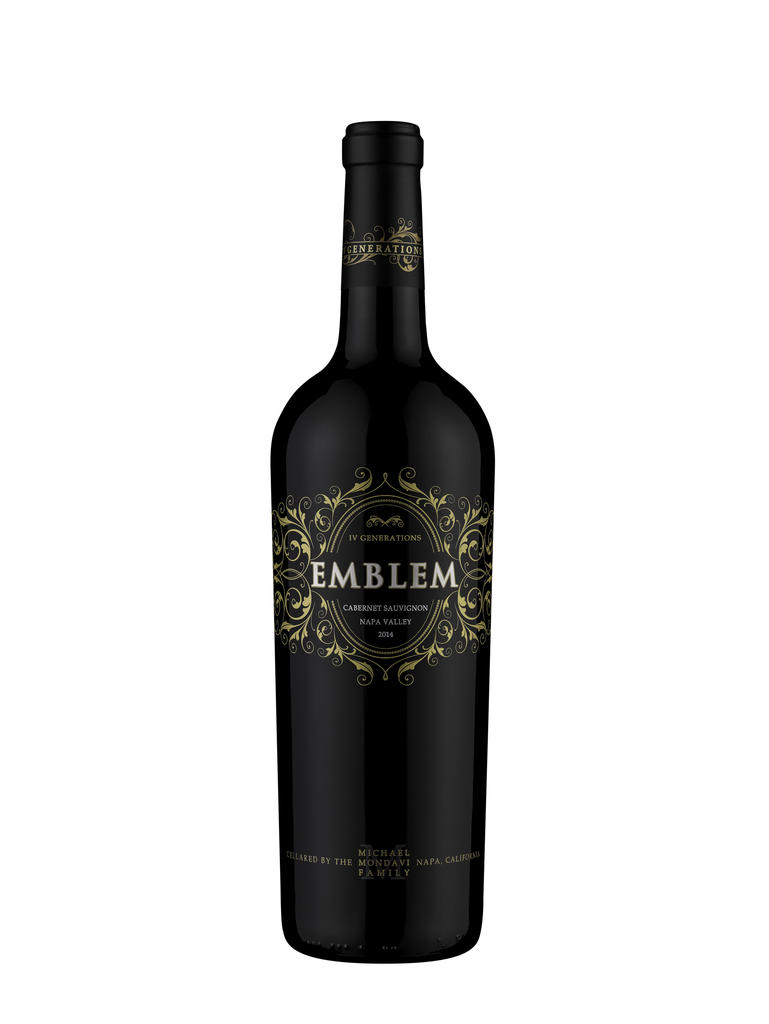 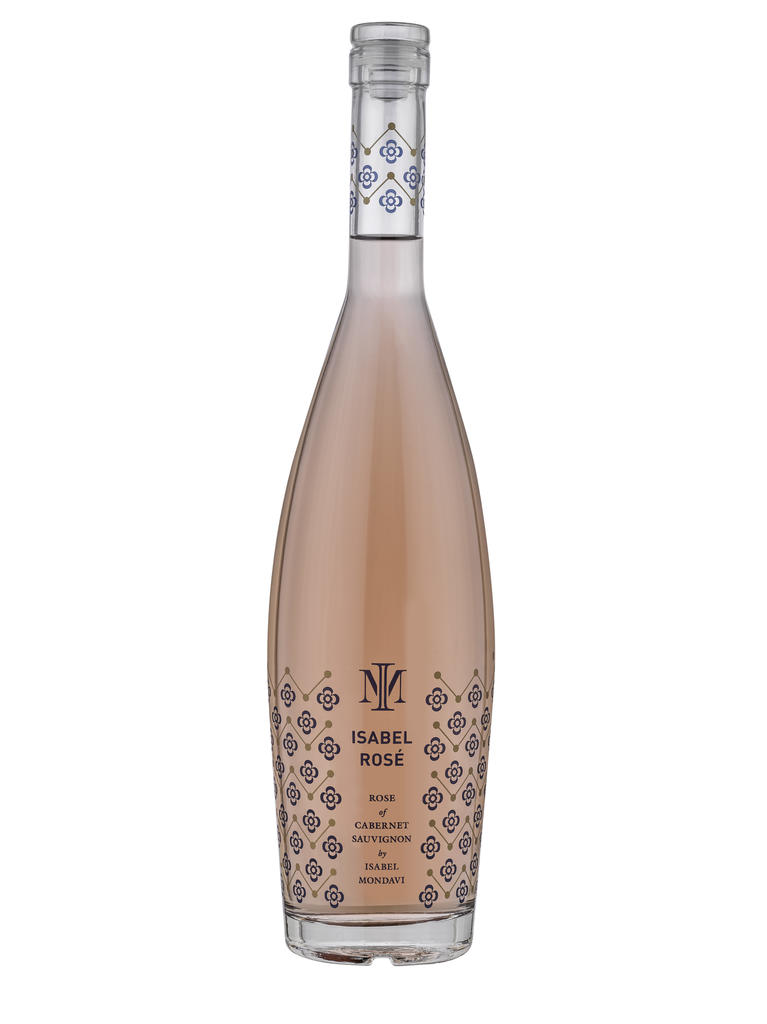