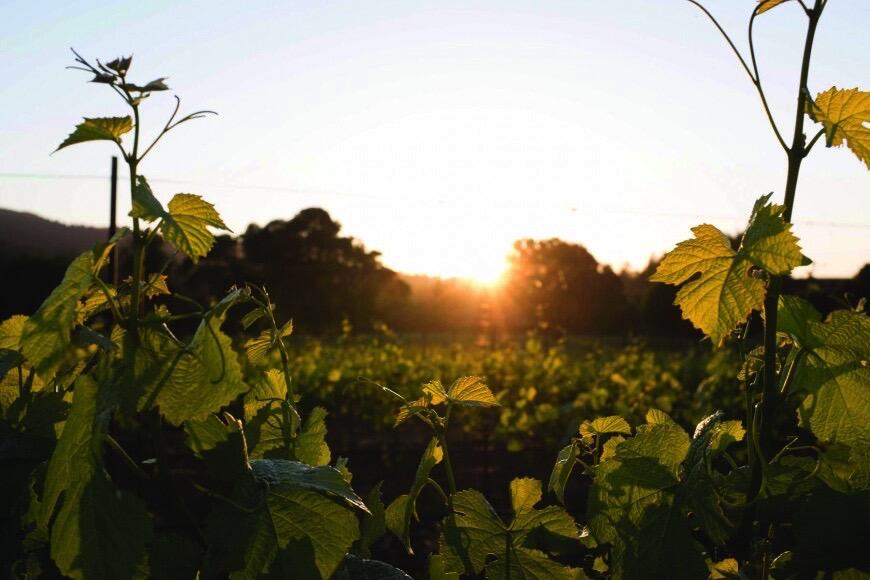 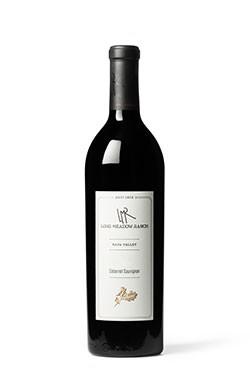 The nose has plenty of blackberry and dried plum fruitiness alongside Cabernet-true earthiness.

The complexity of the varietal character ranges from green peppercorn to fir balsam to sweet fennel seed. Beautiful oak notes of cedar, vanilla bean and unsweetened chocolate weave in and out. The balanced acidity and pleasing, soft tannins lend persistence and mouthwatering qualities.

An early bud break, one of the longest flowering periods in years, and a long growing season produced a vintage that shines in quality. Spring started fast and the early bloom was followed by cooler temperatures, wind and rains which slowed development and reduced yields. The result was a small crop of well concentrated fruit that ripened fully and slowly before an early harvest in August. 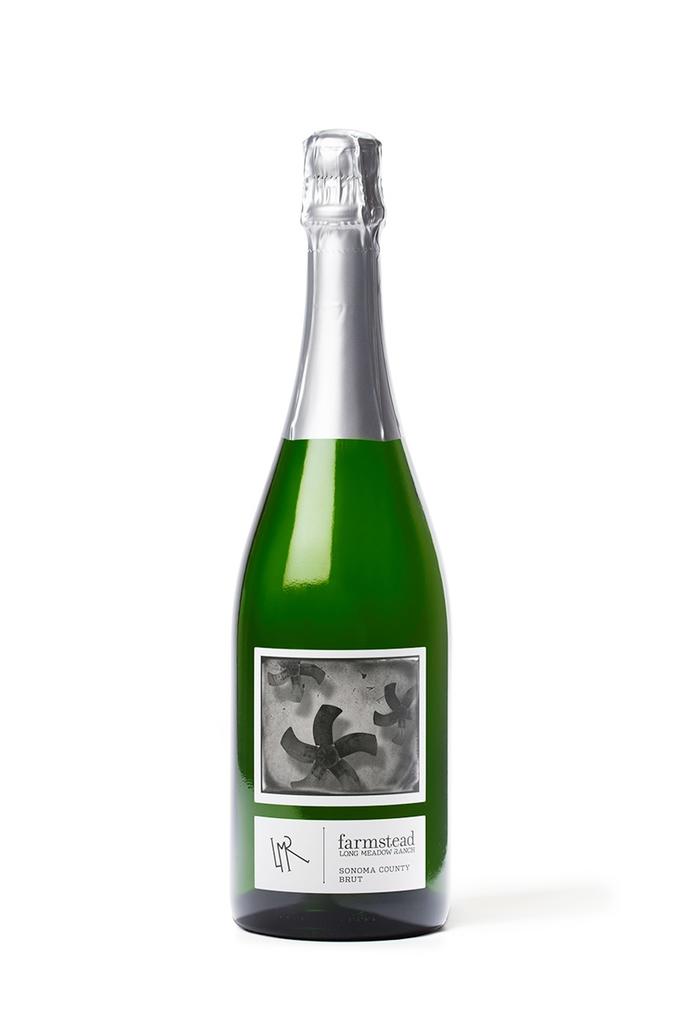 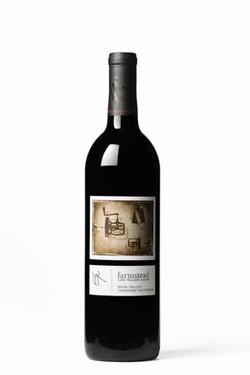 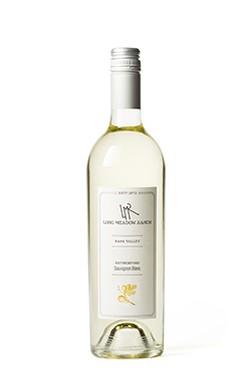