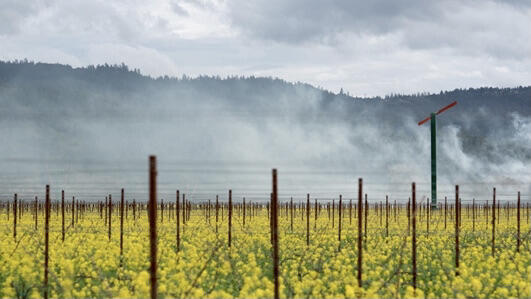 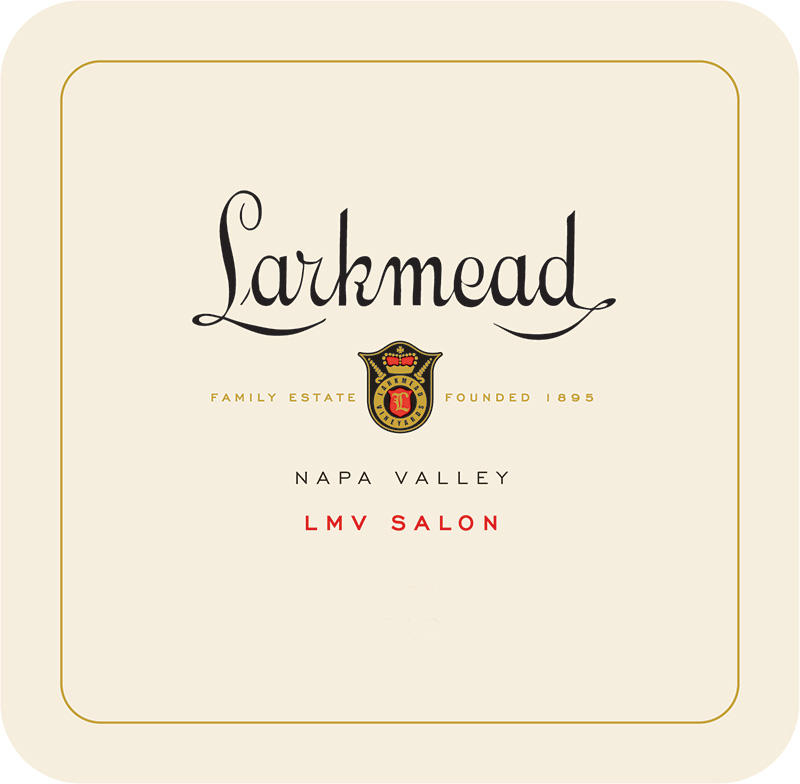 One of the parents of Cabernet Sauvignon, Cabernet Franc has historically played a supporting role in our LMV Salon. Cabernet Franc is a noble variety that has an uneven (qualitative and stylistic) history in Napa Valley. Here at Larkmead, we have seen success in planting Cabernet Franc in heavier, richer soils and look forward to the stylistic variances we will see with a new planting of Cabernet Franc on Cortina soils. As we move forward, the goal is to allow this wine to differentiate itself by including a higher percentage of Cabernet Franc (up to 70%). Our goal is to elevate the variety’s complimentary characteristics (spice, herb) to Cabernet Sauvignon and produce a wine that exalts the complexity of the Estate. The attraction of this wine is in its density; from its impenetrable aromas to its strict palate, the LMV Salon begs for cellaring. If you drink upon release, please decant before serving. I will personally cellar this wine for seven to ten years before revisiting. Best from 2025- 2035. S O I L P R O F I L E : BALE LOAM (SAND) 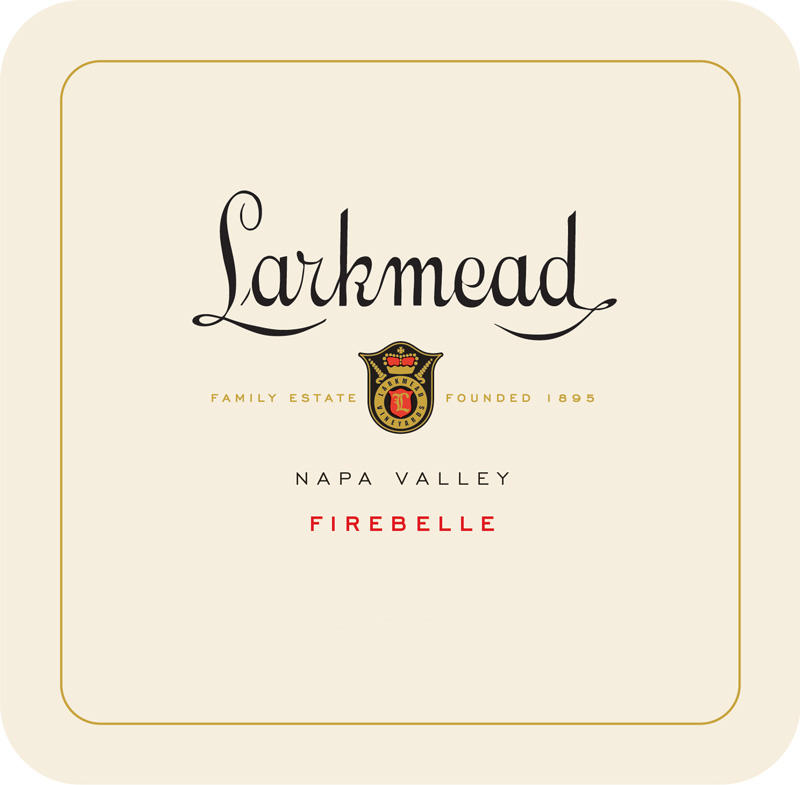 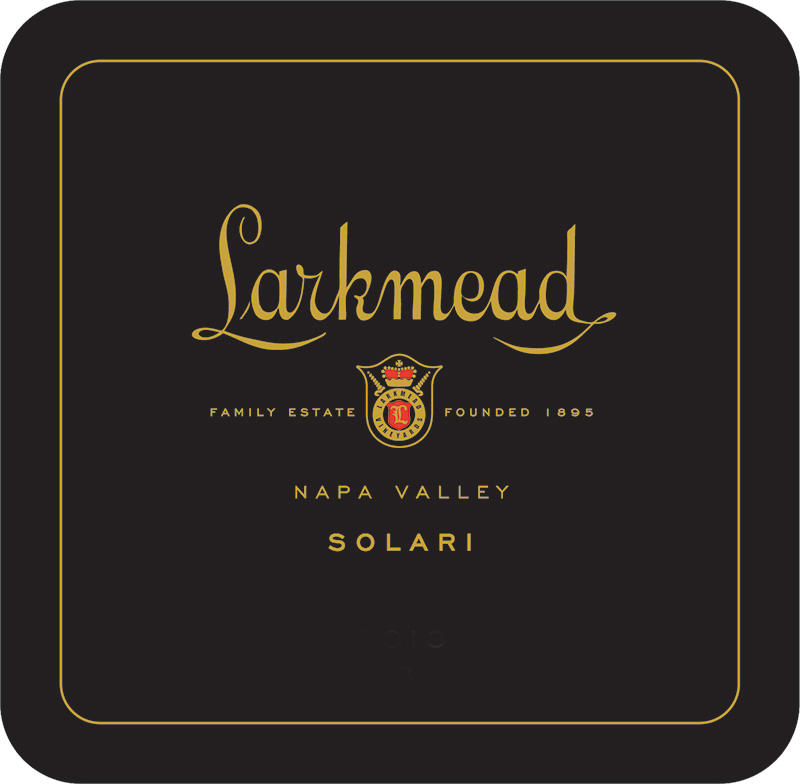 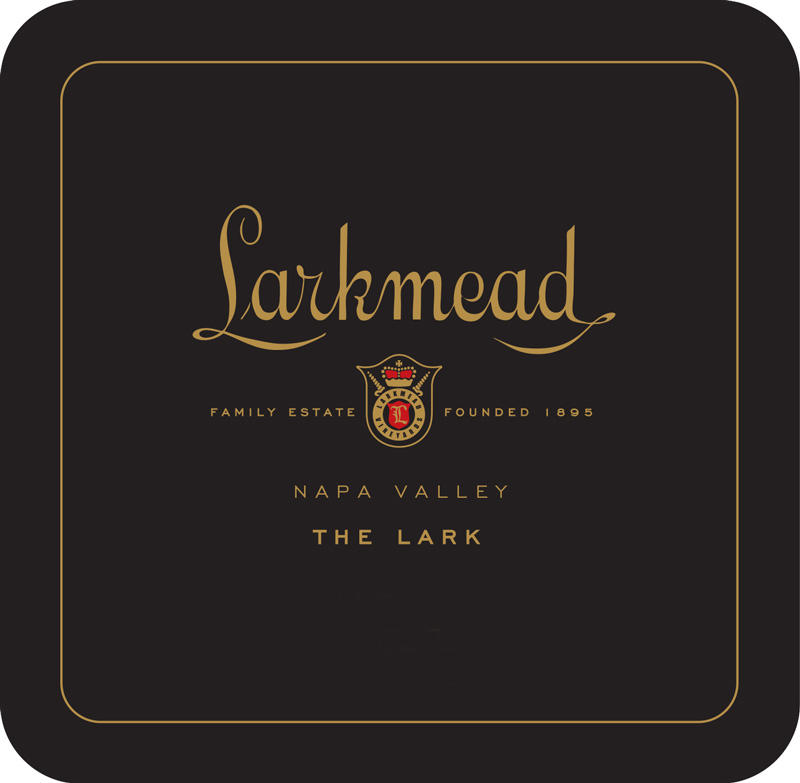 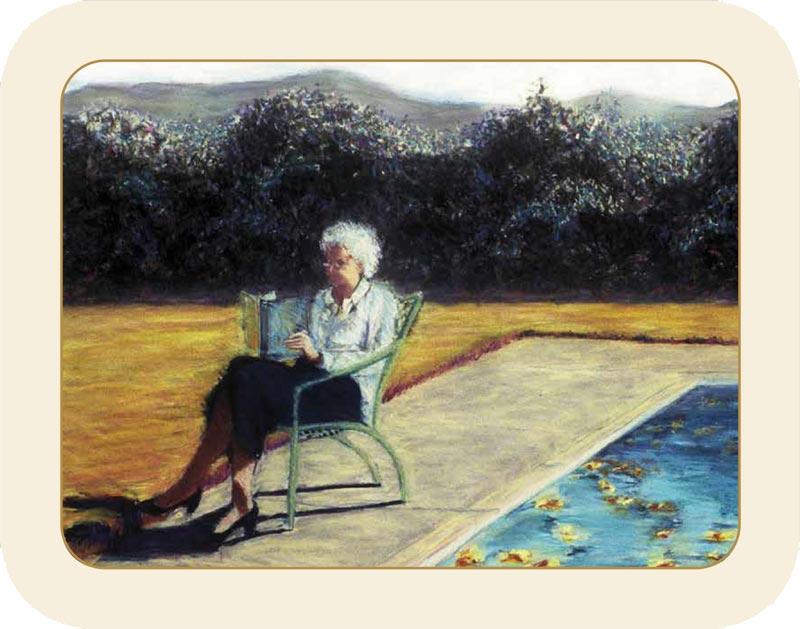 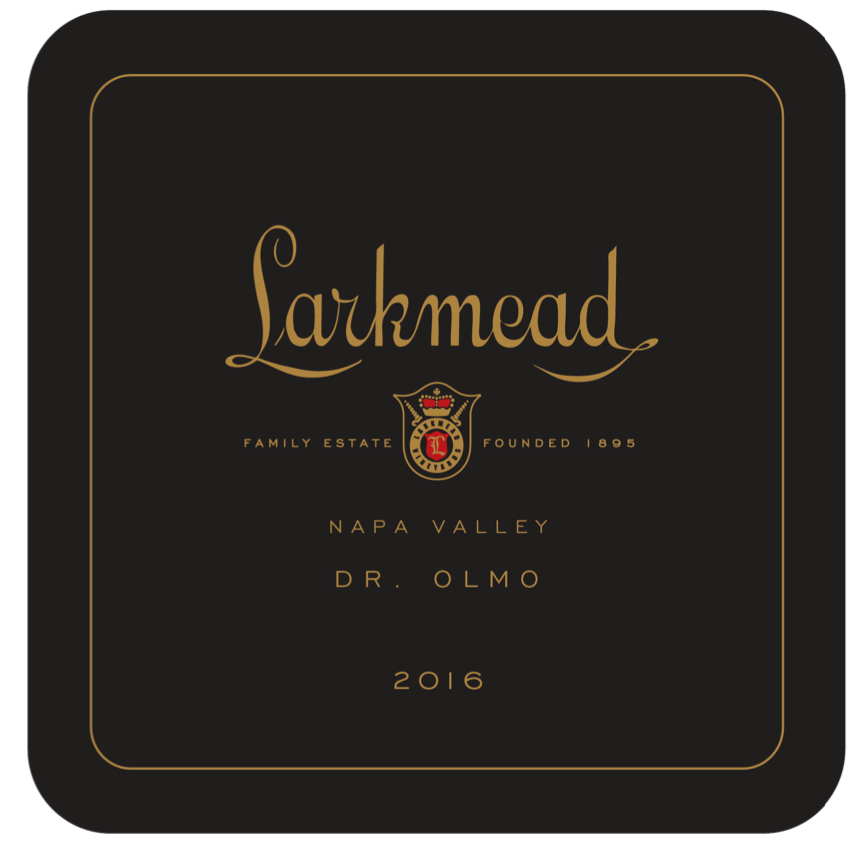 This wine is comprised of older vines (15+ years) planted wholly on Cortina. This wine has a classic, fresh style, an elevated aroma profile and a medium body with great structure.