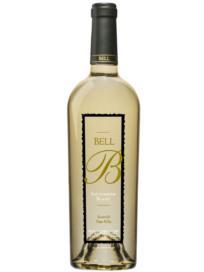 A beautiful parfum of pineapple, white flowers, lemon pith and tangerine liven your senses and entices an immediate sip.

The palate is smooth and elegant typical of the Bell style. Ruby grapefruit, lime and basil surprises on the palate with a lengthy finish.

2016 began with most wineries very concerned about the effects of the four years of drought on their vineyards. Napa has not had its “usual” amount of rainfall since 2012. Thankfully, over 16 combined inches of rain in January and March eased those worries and the growing season began with bud break only 5-10 days “early”. With a full soil moisture profile provided by continuing light rains in early spring and no major heat events, fairly even shoot growth was seen throughout the valley across most varietals. No significant frost damage occurred, boosting everyone’s hopes for a normal crop load after the dismal harvest size of 2015. Harvest began early, but not as early as 2015, and wasn’t as compressed or rushed as the previous year. Three significant harvest heat spikes brought temperatures briefly into the high 90s before dropping back to the normal and below normal range creating a [rollercoaster, schizophrenic, nonsensical, tumultuous] ripening pattern. Determining optimal maturity became challenging as with each heat spike the fruit could [deceitfully] appear ripe without reaching optimal maturity. Tannins seemed supple and well-integrated very early on, and small clusters were filled with small berries, which promise intense color and flavors.

Perfect for an aperitif or summer salads. 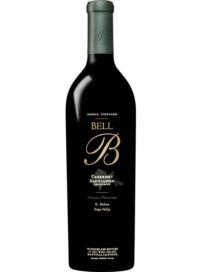 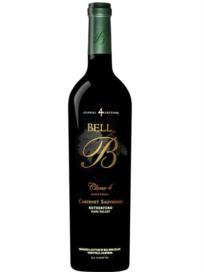 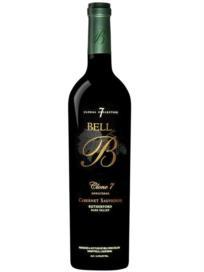 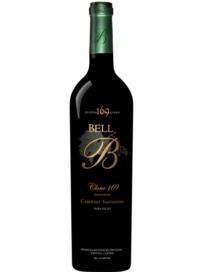 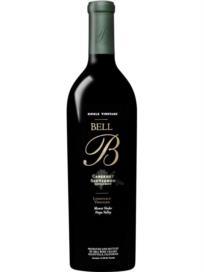 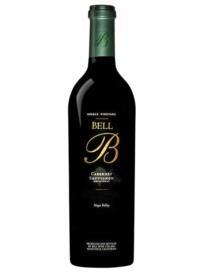