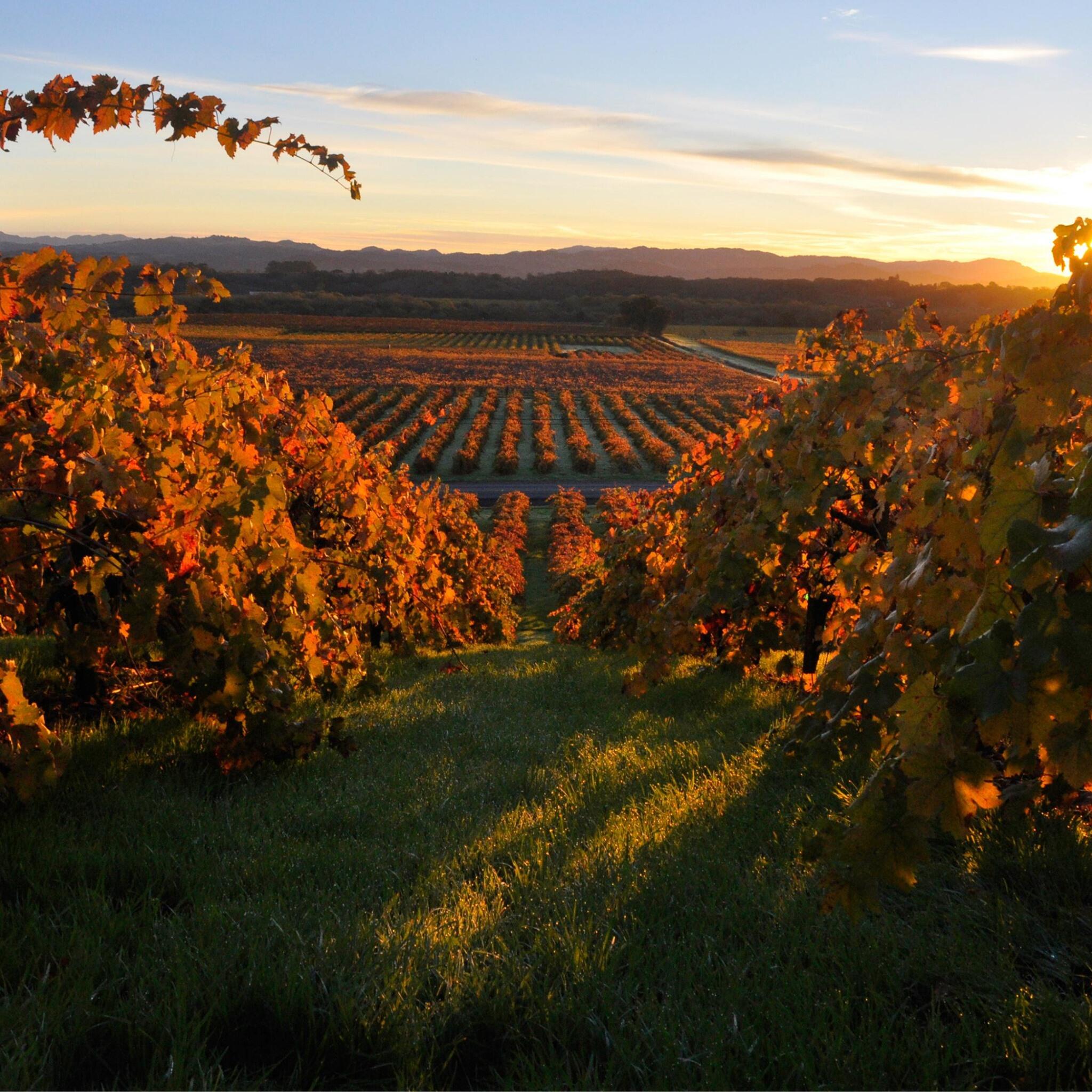 For many years, you have seen Dwyane Wade play the game he loves at the highest levels of achievement. Now, Dwyane is able to share with you something personal and profound: his inaugural release from Wade Cellars.

Throughout his playing career and his life off the court, Dwyane has blazed his own path. In becoming one of the most celebrated athletes in the world, Dwyane has been exposed to the ultimate in living well, as well as some of the world’s greatest personalities. Dwyane’s love of the great wines of Napa Valley was fueled by the food and wine he enjoyed with his teammates Chris Bosh and LeBron James. Their friendship and mutual love of great wine sparked a passion in Dwyane. Two years ago, he decided to follow his heart and make great wines of his own. With an unshakable wine dream, he looked to his dear friend Jayson Pahlmeyer for guidance. For over 30 years, Jayson Pahlmeyer has consistently produced iconic Napa Valley wines of power, finesse, and distinction. Jayson has been a leader in the world of fine wine and shares Dwyane’s bold and irrepressible spirit. Jayson invited Dwyane to witness Napa Valley harvest in 2014, which sparked Dwyane’s idea for Wade Cellars. Between that 2014 harvest trip, Jayson’s wine business knowledge, and Dwyane’s enthusiasm and joie de vivre, Wade Cellars was born. 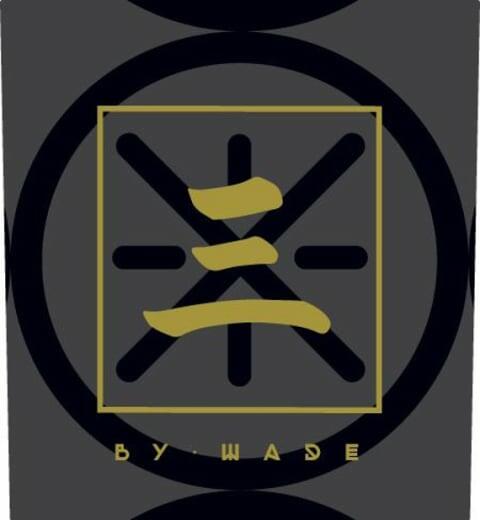 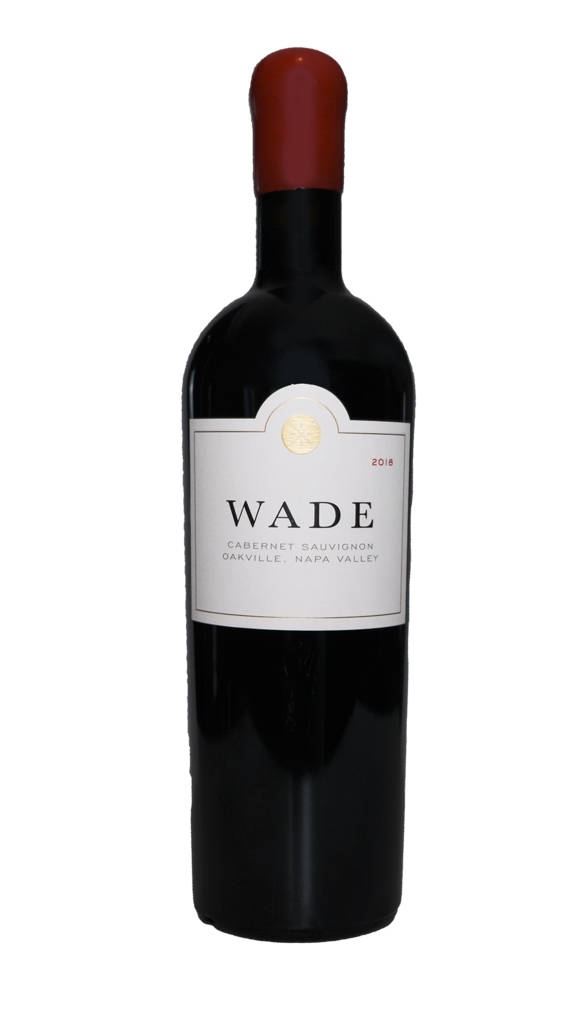 The Wade Cellars Oakville Cabernet Sauvignon is packed full of flavors that are multi-dimensional. While it carries a densely layered palate, the final wine is still sleek and refined. The fruit carries a darker tone of blackberry and black currants, mixed with red cedar and holiday spice.

The color is a light but vibrant pink. Cherries and raspberries dominate the aromatics, which lead into brilliant freshness and lovely depth on the palate. Vibrant, light, and incredibly lithe, this Three by Wade Rosé carries energy for days.

The color is a light white with vibrant golden hues. Broad and full-figured with refreshing acidity. Initial aromatics are lifted by the light dose of Viognier - zesty lemon, juicy tropical fruits, and white flowers merge on the palate with a tangy texture and mouthwatering fruit.