When Anthony Terlato and his sons Bill and John became winery owners and vintners in 1996, they started with one goal in mind: excellence. The concept was to produce wines that were consistent in quality and as important as those the Terlato family imported and marketed during the last half century. The bar was already set high, because they are associated with the best.; The Terlatos invested in vineyards, and state-of-the-art equipment at each of their four wineries in California. Through friendships cultivated over the past fifty years with numerous vineyard and winery owners, they were able to assemble a top notch management team and an elite wine-producing group. This investment resulted in quantum leaps of quality at each of their properties. Now, with the pieces in place, they challenged the winemakers to produce best in class wines for each of the most important grape varieties in the most important appellations. This is the vision brought to their namesake label, Terlato Family Vineyards. 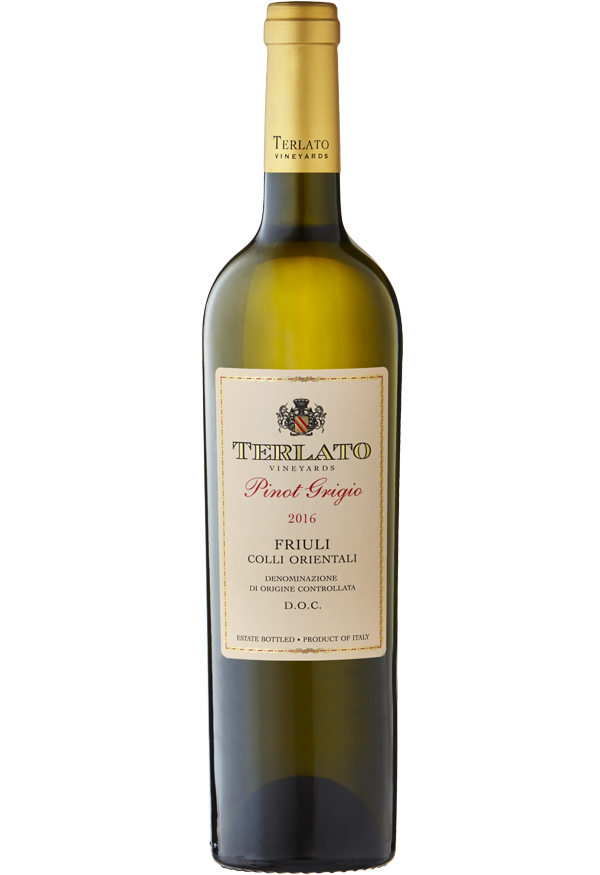 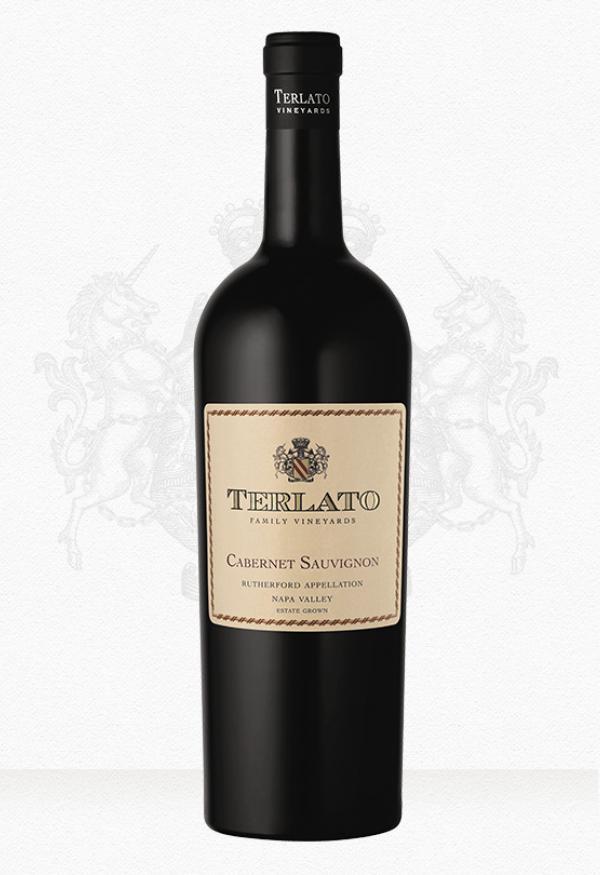 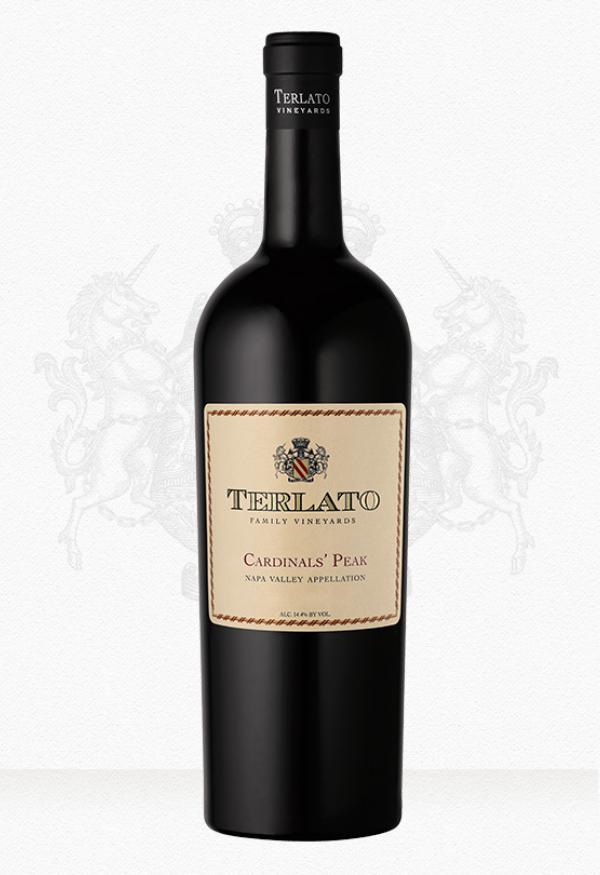 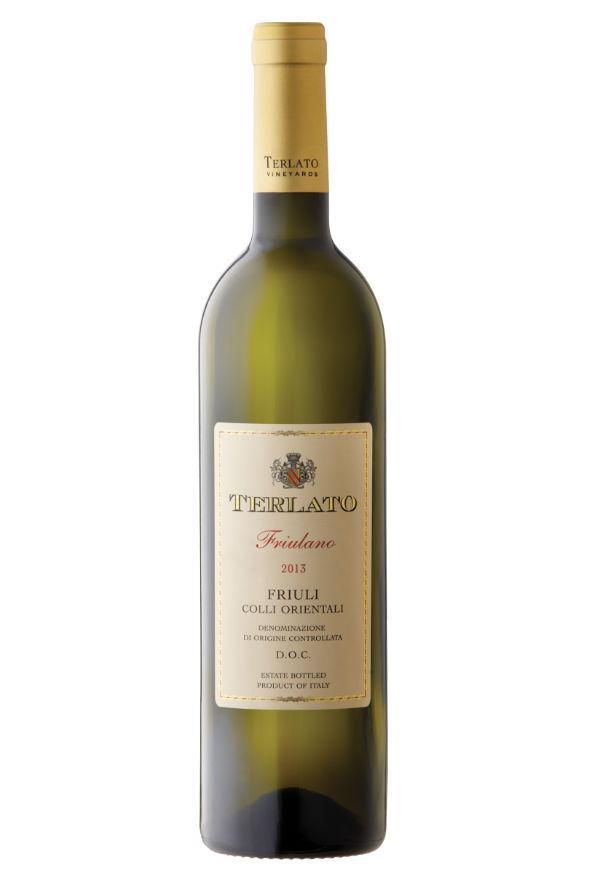 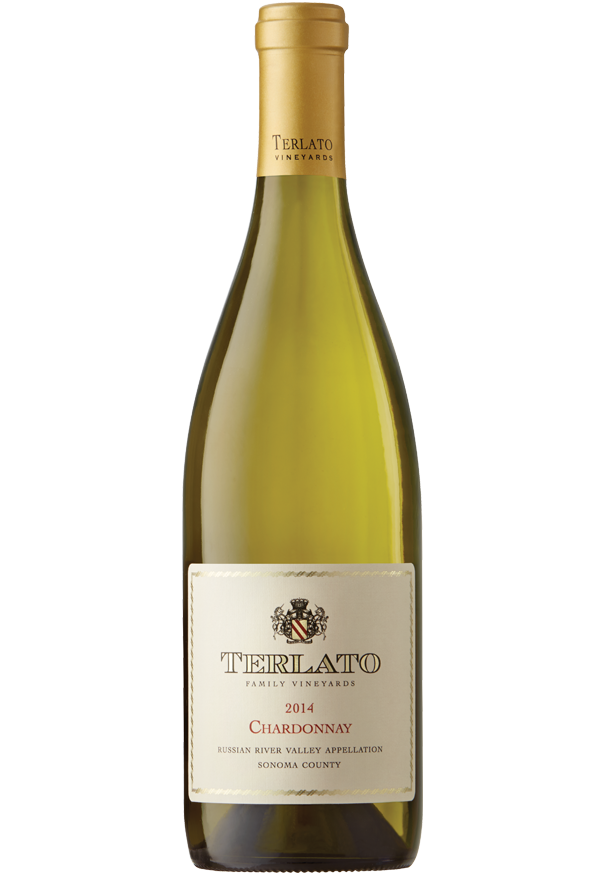 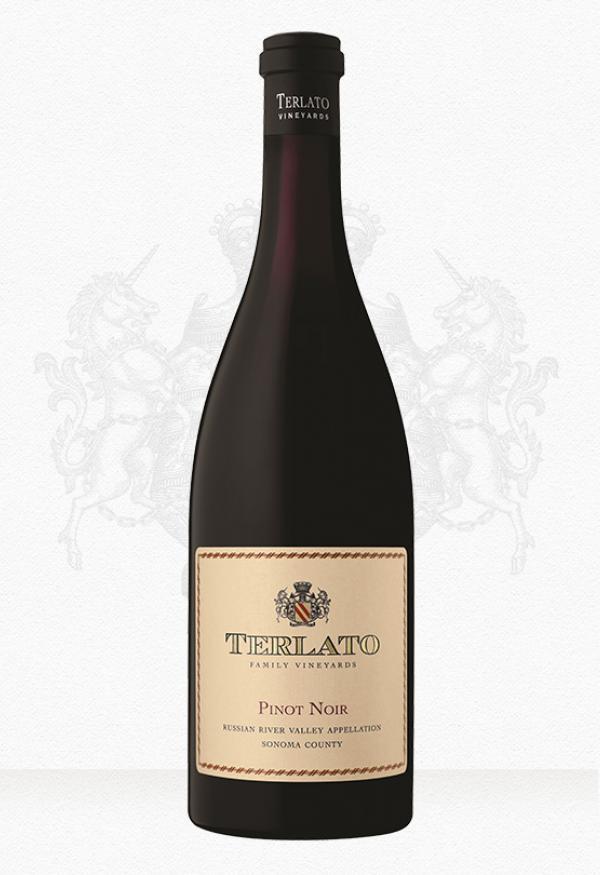