The Sullivan Renaissance; Jim Sullivan´s passion for wine began in the 1950s. A simple grape arbor given as a wedding gift for the backyard of Jim and his new wife, Johanna, would eventually ignite a way of life.; As a graphic artist, known for his work with 60s icons such as The Monkees, and Dick Clark Productions, Jim's work was rooted in the artistic and creative innovators of his generation. His connection to musicians, artists and architects, writers and chefs would motivate not only his design work, but also his success in Napa.; Thanks to the inspiration of the wedding gift, Jim channeled his creative vision towards wine. He began to make wine at home, becoming part of a building wave of interest in quality wines in the United States. As Jim's winemaking skills grew, so did his passion for the vine.; Predicting a California wine boom, the Sullivans began the search for land in the sleepy farming community, Napa Valley. With the early 1970s, the Sullivans discovered the site that would become their family home and vineyards growing Cabernet Sauvignon.; By the 1980s, Jim's vision would be confirmed. Rutherford would be recognized as one of the finest places to grow Cabernet in the world, the Sullivans with vineyards in the heart of it.; Bringing their artistic vision to Rutherford, the Sullivans would collaborate with a lead architect, world-class chefs, artists, and musicians from all over the world. Sullivan Vineyards & Winery would become not only the fulfillment of Jim's passion for wine, as well as their family home, but also a center of hospitality for creative visionaries from all over the world.; Today, Sullivan Vineyards & Winery remains one of the few family owned estates in Napa Valley.; Inheriting their parents' vision, Sean, Ross, and Kelleen have combined the beauty of their unique family estate with the integrity of world-class winegrowing and professional management. The combination speaks to today's Sullivan renaissance. 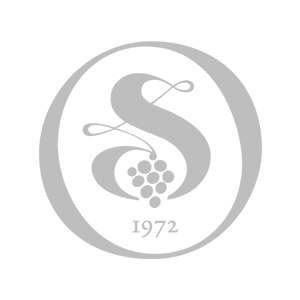 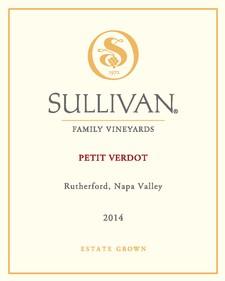 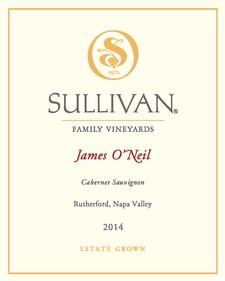 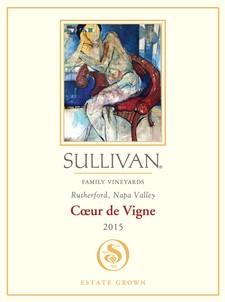 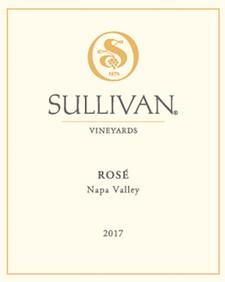 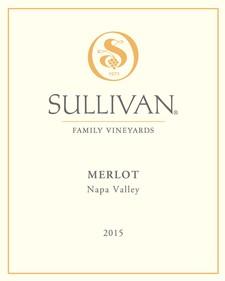