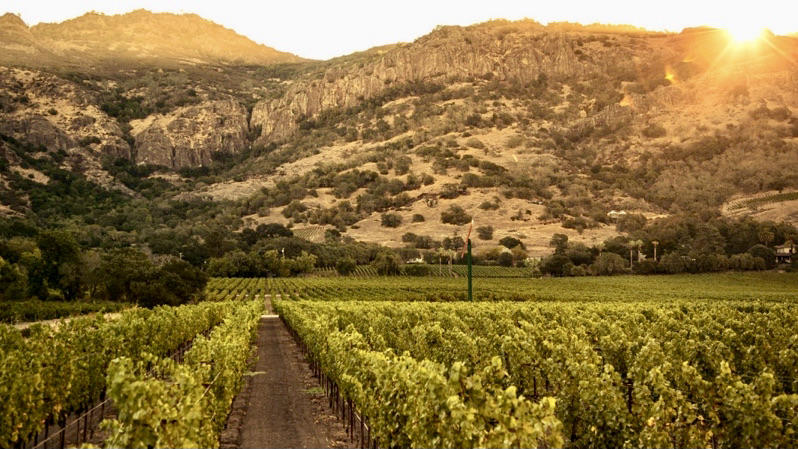 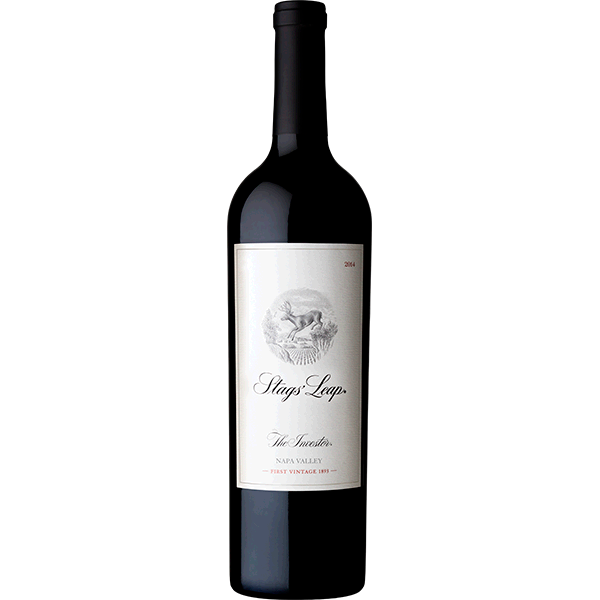 Reflective of the winery’s ability to combine power with elegance, the 2014 vintage of The Investor is rich in dark purple fruit but also captivating for its notes of tea leaf, roasting spices of sage and rosemary with touches of chaparral herbs, cinnamon and clove on the nose.

Despite drought conditions, the 2014 vintage proved to be ideal, with excellent quality reminiscent of 2012 and 2013. The winter was one of the driest on record in California, but substantial rains in early spring were timely and set up the vines for a strong start. Summer temperatures were milder than expected with no extremes, and after early budbreak and veraison, harvest was unusually early in 2014. Despite this, the overall dry season was ideal for producing wines of wonderful quality.

Maceration and fermentation followed suit for each of the varieties, which allowed Winemaker Christophe Paubert to monitor and evaluate the lots individually, coaxing each varietal to its maximum potential.

The wine aged in oak for 18 months – the Petite Sirah in American oak barrels (25% new), while the Merlot, Cabernet Sauvignon and Malbec went to French oak (35% new). The final assemblage was blended just prior to bottling. 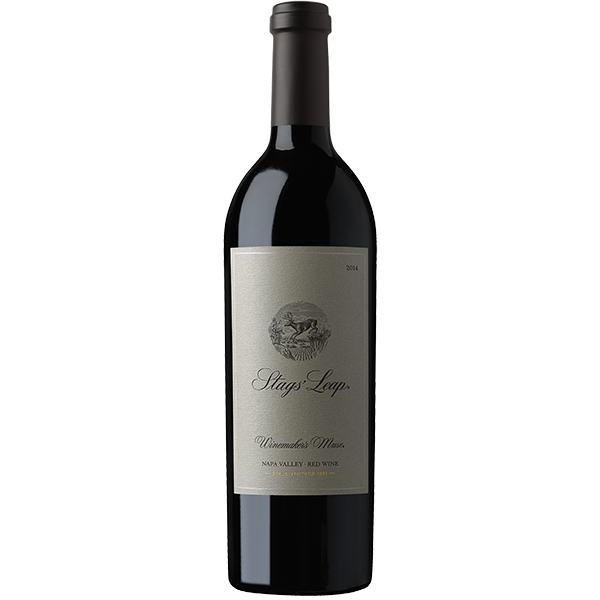 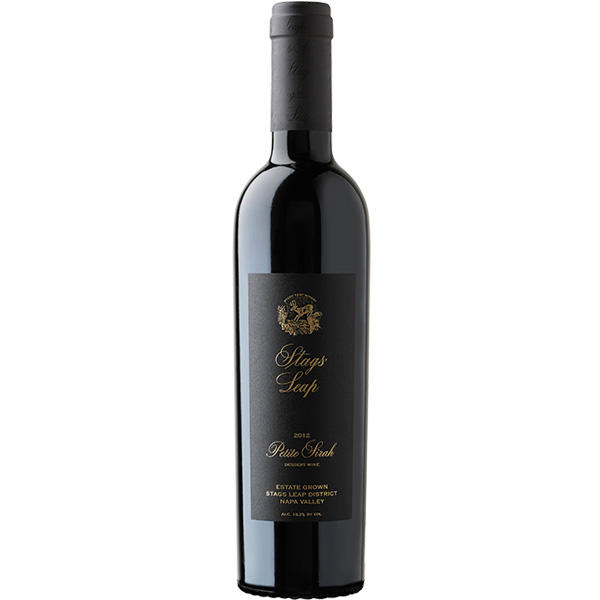 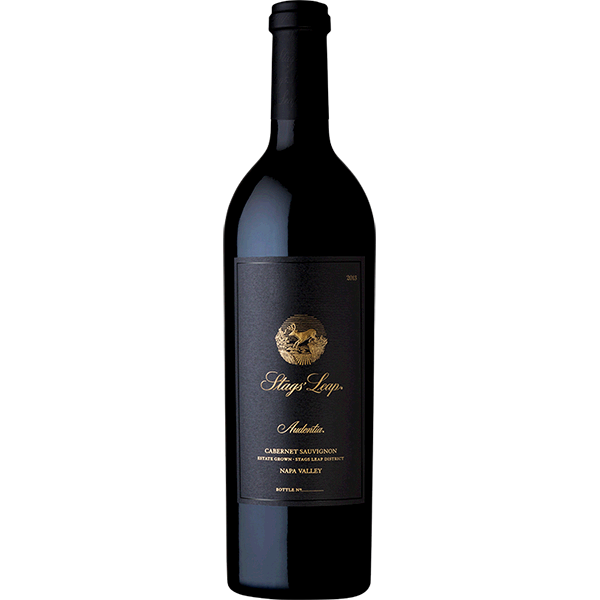 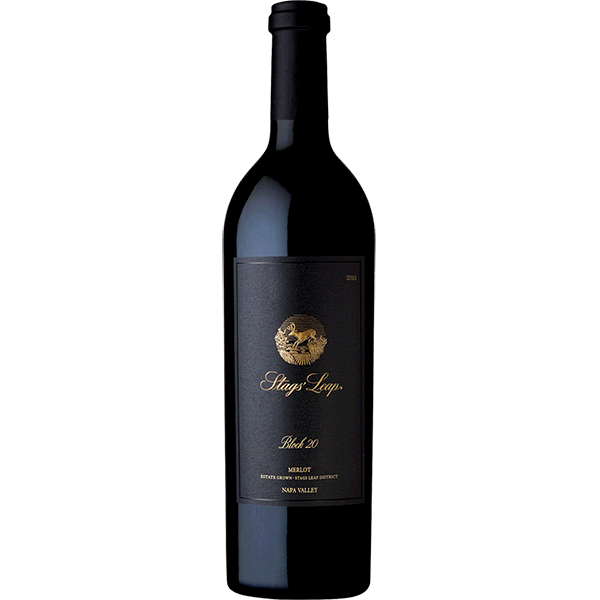 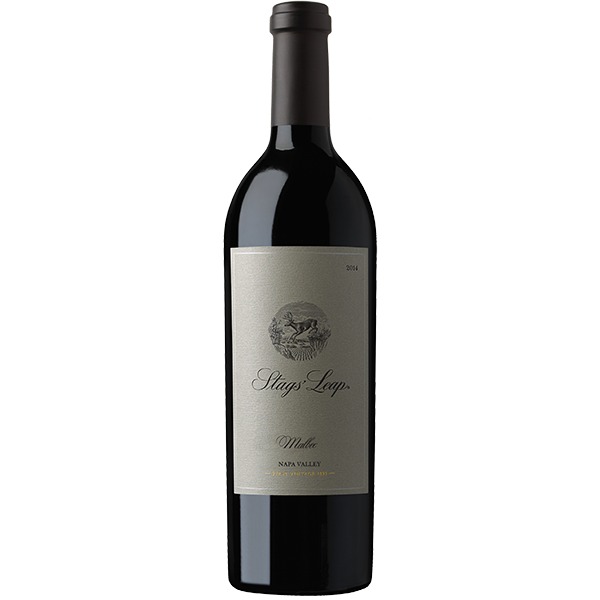