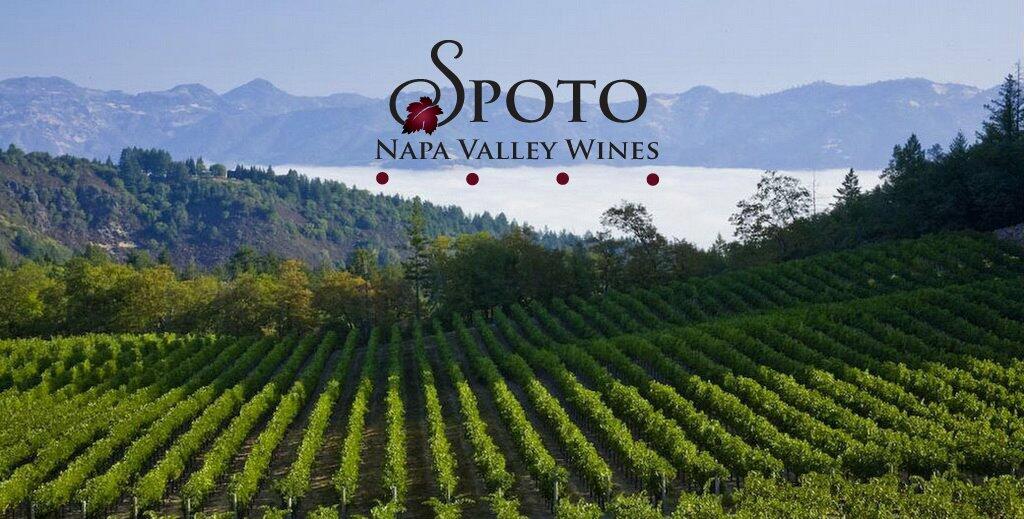 Spoto Wines is an ultra-boutique, small family winery producing less than 500 cases per year. At Spoto Wines, we start with the best grapes from the Oakville appellation, which is in the heart of the famous Napa Valley. Production is extremely limited, so the end product is created with passion and attention to detail.
Spoto Family Wines is the first bonded winery in Sacramento (county), California that is owned and operated by the Spoto Family. The vintner, Stuart Spoto, makes primarily Bordeaux-style blends with grapes from Oakville, the heart of the Napa Valley. Additionally, Spoto Wines crafts other varietals such as Chardonnay, Viognier and Pinot Noir to provide a wide range of pairings for a customized experience.
Stuart's grandfather, Enrico Rodolfo Spoto, Sr., immigrated to the United States on December 1, 1913 from Catania, Sicily at the age of 15. He moved to Northern California, where he started a family and ran a fruit and nut tree nursery. His son, Henry Spoto, Jr., a first generation Italian-American, taught himself to make wine in Yuba City, California using the grapes they grew on their property. At the age of 16, Henry's son Stuart expressed an interest in the process. Henry, at the time a Cal-Trans appraiser, made wine only in his spare time. Over time, Henry began spending more time making wine and seeking advice from the experts at the University of California at Davis' Viticulture and Enology Department. As the years progressed, Henry and Stuart learned the techniques and chemistry necessary to make good wines. Stuart later attended the University of California at Davis and studied chemical and civil engineering. Stuart met his wife Christy while attending school at UC Davis and the two were married in 1983. Their wedding reception was in a vineyard.

Winemaking became a hobby for both father and son, and in 2000, they began creating their own vintages. When out at dinner, the men would bring their wines to enjoy, and would always offer a glass to the sommelier. The sommelier would often ask where he could purchase the wines. Upon learning that the wines were not available on the market, they encouraged the men to become licensed. In 2004, Spoto Family Wines became the first bonded winery in a residential neighborhood in Sacramento County. This was not an easy task, and Christy and Stuart spent many months applying for licenses from the required departments. Today, due to the Spoto’s pioneering efforts, there are many bonded wineries in Sacramento County, allowing home wineries to sell their wines commercially.

In 2010, Stuart took the wine business on full-time. In November 2010, Spoto Family Wines was invited to be a member of the Oakville Wine Growers Association, which promotes the Oakville AVA (American Viticultural Area) as the premier Cabernet region in the United States. A year later, Spoto Family Wines was granted membership to the Napa Valley Vintners, an organization that promotes the wines from the Napa Valley. The whole family is involved with the winery. Stuart's wife Christy is an integral part of the day-to-day operations and production at the winery. Stuart's oldest daughter, Arianna, graduated in 2011 from California Polytechnic University at San Luis Obispo with a degree in wine and viticulture. She has worked in wine production and distribution all around the world. His youngest daughter, Alexi, graduated from the University of California at San Diego in 2013 with a degree in biochemistry, and manages the winery's public relations and social media accounts. 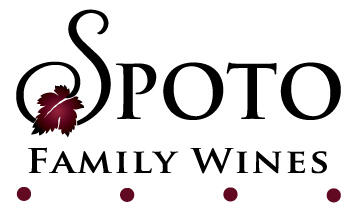 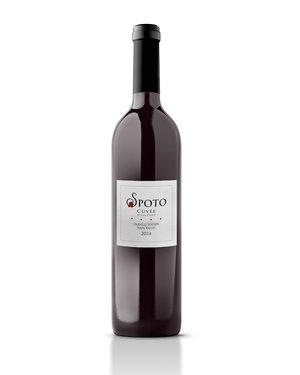 Our Black Label honor is only bestowed upon our wine when we believe it has earned the right to be called the Best of the Best. We have only produced 2 vintages of our Family Reserve Black Label in the last 10 years, in 2013 and 2016. Family Reserve is 85% Cabernet Sauvignon, 10% Cabernet Franc, 4% Merlot and 1% Malbec. Only one barrel (25 cases) was produced