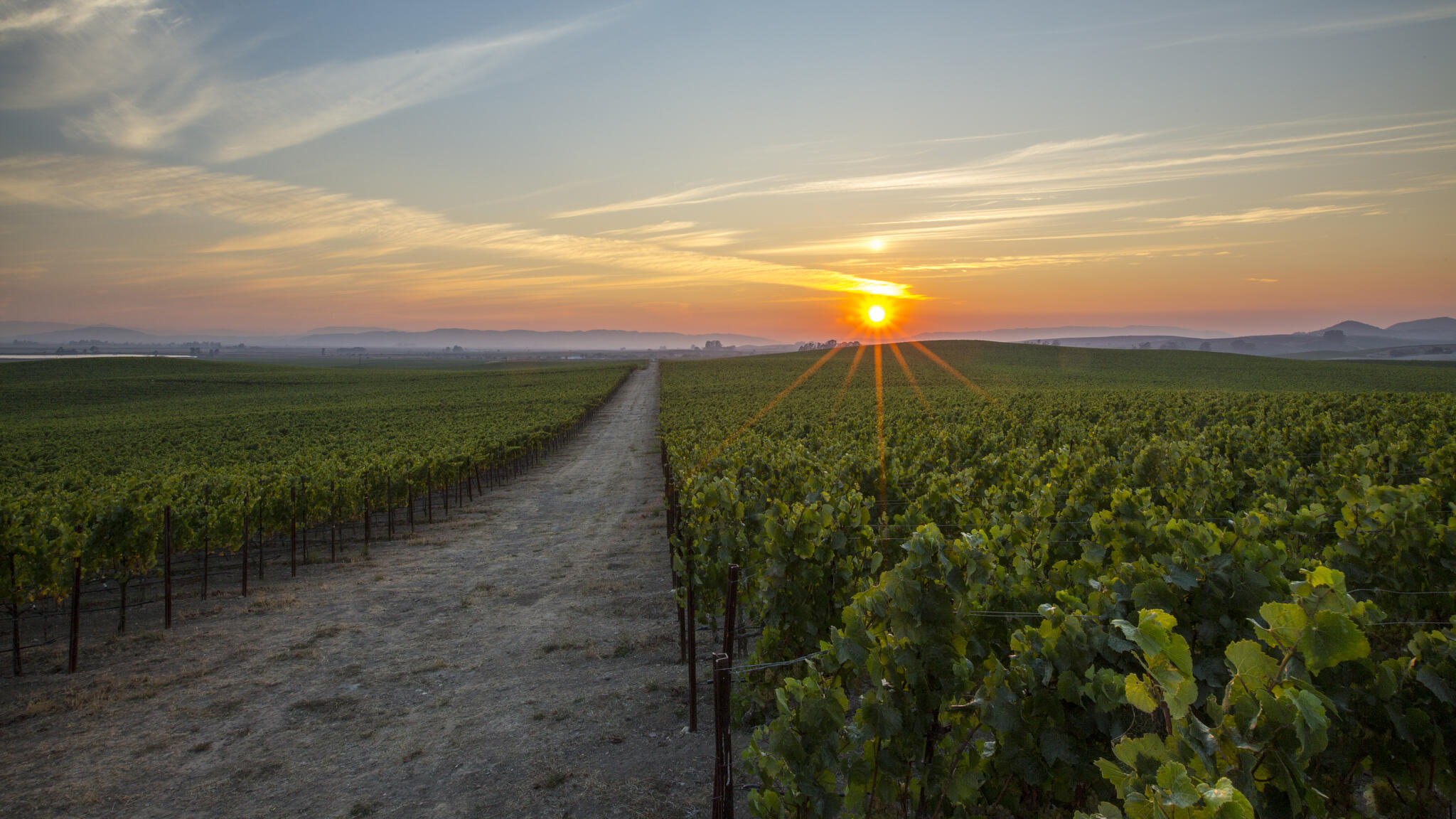 Rombauer Vineyards is a Napa Valley based, family-owned winery founded in 1980 by Koerner and Joan Rombauer. Dedicated to providing gracious hospitality, the Rombauer family and staff take pride in creating joyful moments for their customers across the country and at their Napa Valley and Sierra Foothills tasting rooms. Rombauer owns and sustainably farms over 670 acres of vineyards in Carneros, Atlas Peak, Stags Leap, St. Helena, Calistoga, and the Sierra Foothills. Rombauer’s Chardonnays, Merlot, Cabernet Sauvignons, Zinfandels and Sauvignon Blanc are beloved by wine enthusiasts around the world.

On the nose, concentrated aromas of ripe blackberry and boysenberry meld with black tea, vanilla and spice. Lush flavors of fig, blackberry jam, licorice and vanilla flood the palate, followed by touches of dark chocolate and white pepper in the background.

The nose is expressive, with aromas of red cherry and sage with a hint of violet, spice and toast. The wine is full-bodied, packed with flavors of raspberry and black cherry, along with notes of violet and toast from the oak. Supple tannins carry through to a fine and smooth finish.