The Regusci Winery; The term "Ghost Winery" was given to the few remaining early Napa Valley wineries that were in existence between 1860 and 1900. Very few of these Ghost Wineries remain as the vineyards of most Napa Valley wineries were decimated by the phylloxera infestation of the 1890's. The economic depression of that decade was the final blow for many others. Over the years many fell into disrepair and were dismantled or absorbed into newer, more modern facilities. One rare example of a perfectly preserved Ghost Winery is the T.L Grigsby-Occidental Winery located on the Regusci Ranch.; Built in 1878, the winery's handsome hand-cut stone facade, with its graceful arched windows, is crafted entirely from lava stone and has walls that are two feet thick.; In 1995, Angelo Regusci and his son Jim decided to reestablish the winery, and in 1996 Angelo and Jim crushed their first vintage of Stags Leap District wines. This family-owned and operated winery opened it's doors in June of 1998 showcasing its estate wines. 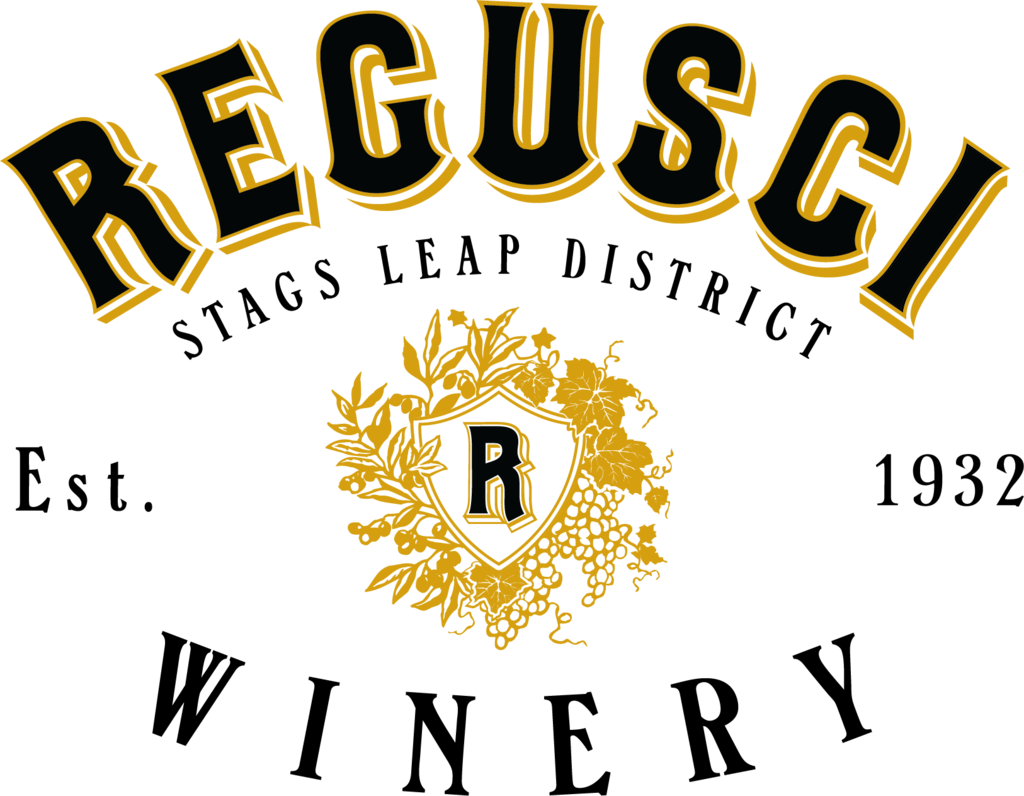