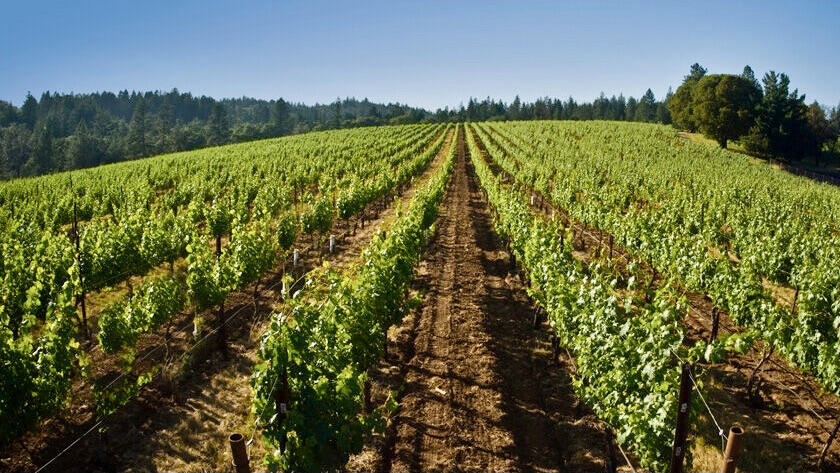 The 2015 Howell Mountain Cabernet Sauvignon reveals its distinctive provenance with lots of bright brambly, wild berry fruits and savory rustic notes. The glass is filled with juicy blackberry, boysenberry, cherry, red currant and cassis, supported by delicate, fine-grained tannins. Hints of bay laurel, bittersweet chocolate, earthy forest-loam and candied violet further speak to its sourcing from grapes grown in iron-laden, red volcanic loam soils high up on Howell Mountain. While baking spice flavors of caramel, cinnamon and vanilla spice hint at the well-integrated oak aging character. This rich, powerful wine will benefit from a decade of bottling aging; however, if served in its youth, we recommend decanting before serving.

Although in 2015 we received three-quarters of our normal rainfall, the cumulative effect of four years of drought in Napa Valley resulted in a light crop. Fortunately, the vintage made up for the small quantity by yielding outstanding grape quality. The small clusters and dry, warm conditions promoted an early, condensed harvest that kept us hopping. At Provenance, we began the harvest picking Sauvignon Blanc on August 8 and wrapped up the vintage with Cabernet Sauvignon by October 12. The wines of 2015 are known for their highly concentrated, complex flavors.

We sourced 90 percent of the grapes from a small Cabernet Sauvignon vineyard planted to several different clones in 1994 on the Howell Mountain plateau. Here, at 1,700 feet, the vines begin spring budbreak later because of cooler temperatures, but the grapes have longer hours of solar radiation; being above the fog-line; for ripening. Howell Mountain; part of the volcanic Vaca Range on the northeastern side of Napa Valley; has such unique soils and mesoclimates that it was designated the first official sub-appellation of Napa Valley in 1983.

The hand-harvested grapes were lightly crushed and then the must was cold soaked for gentle extraction before fermentation began. A portion of the wine was entirely fermented in small French oak barrels for enhanced integration of oak character, with the balance in stainless-steel tanks. To soften tannins, we allowed the wine to ferment slightly warmer (90 degrees Fahrenheit) than usual. Four rackings naturally clarified the wine and it was bottled without fining. 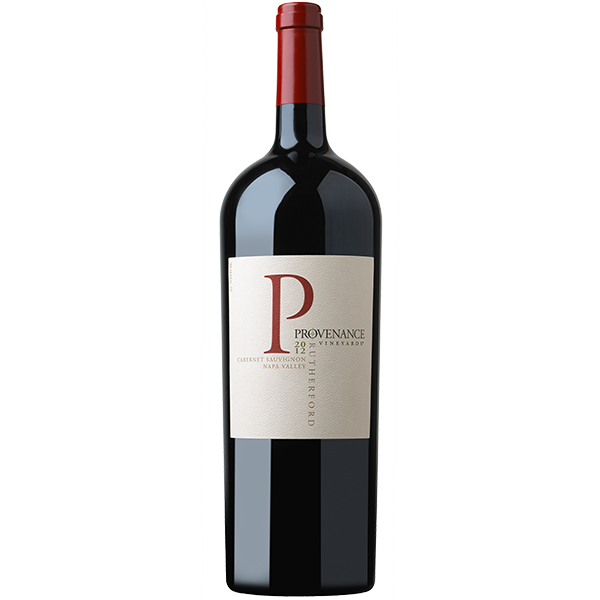 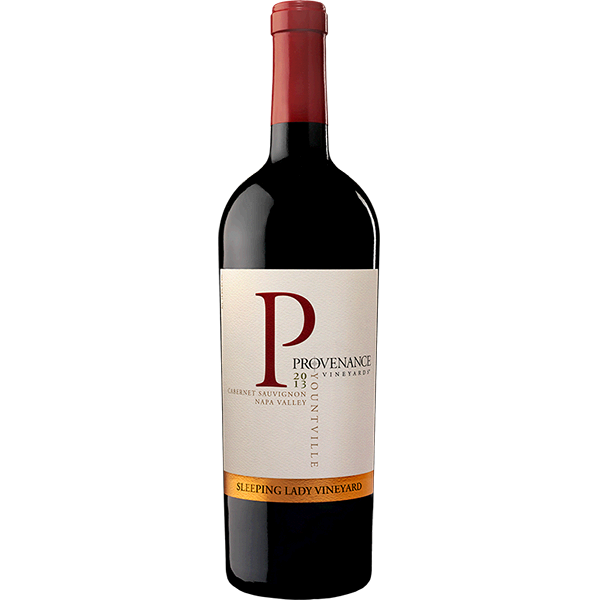 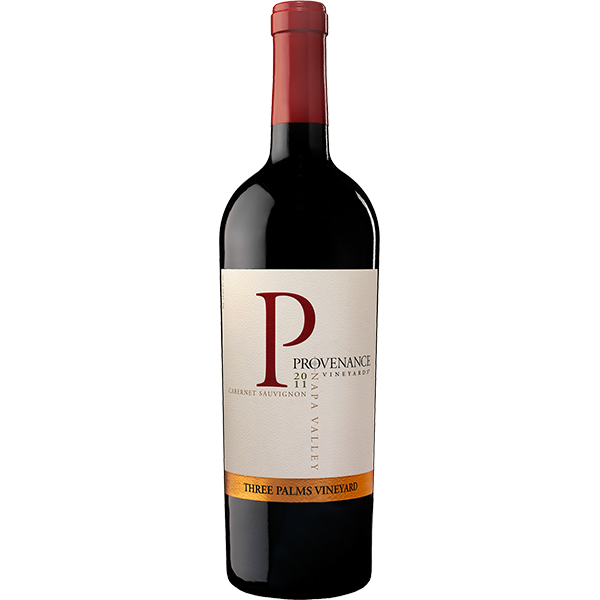 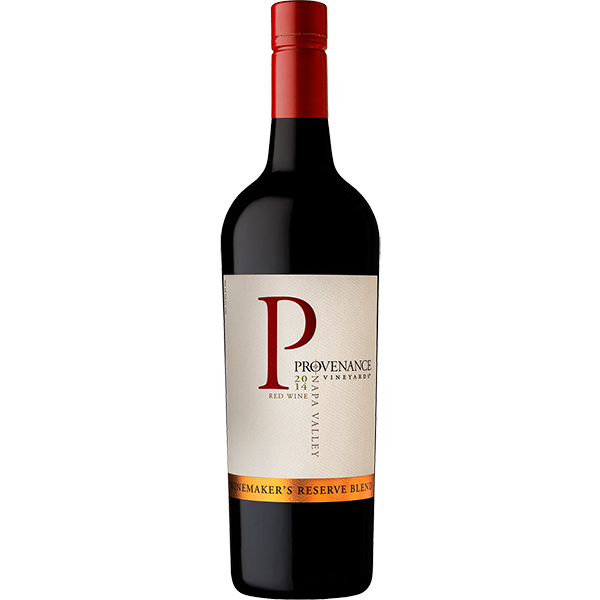 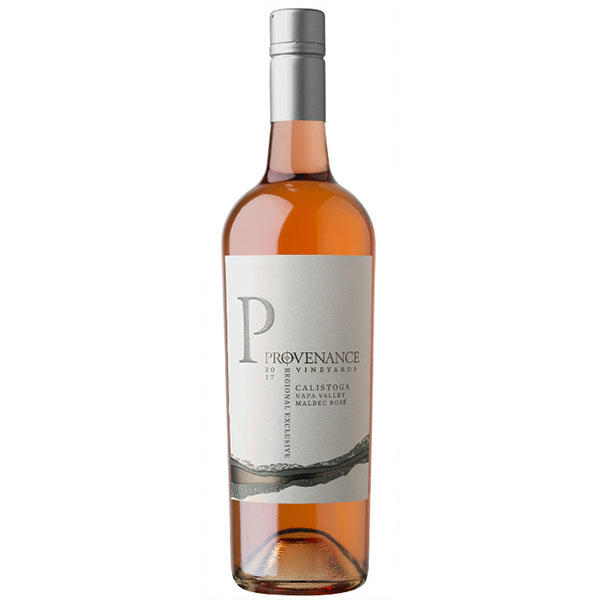