Nemerever Vineyards is located in Oakville, California. We have six acres planted on both hillside and alluvial vineyard blocks. We make 100% Cabernet Sauvignon wines, estate grown, produced and bottled.

I've been simultaneously blessed and spoiled to enjoy some 80s and 90s Bordeaux over the past few years. After which, it's very difficult to "turn back" to the New World! I've really come to appreciate and desire that aged, nuanced, Old World profile.

With all of that said, your wines have impressed me as being old world in style and soul (at least to my palate), while truly representing your terroir. The polar opposite of some of the highly extracted, overly alcoholic fruit bombs seen from some of your neighbors! I love the subtlety and contemplative nature of the structure of your wines.

When, in 1997, we bought our land and home on the Oakville Cross Road in Napa Valley the property included a three-acre Cabernet Sauvignon vineyard that was planted in 1992. Justin Meyer of Silver Oak, a close friend of the family that sold us the property, selected the vines for replanting what was formerly Pinot Noir. This vineyard has produced the bulk of the wines made so far. In fact, wines in 1998, 1999, 2000 and 2001 were all produced using grapes from the original vineyard, now known as Block 1. The vines are planted in a 10’ by 6’ grid on undrained alluvial, heavy clay soil.

In 1999 we planted an alluvial 1.5-acre parcel to the east of Block 1. In this case, drainage was installed to limit vigor.

Clones 4 and 337 were planted in two blocks on 101-14 rootstock. These parcels are collectively known as Block 2. The vines are vertically trellised using 7’ by 5’ spacing. In 2002 the first production was harvested from this vineyard.

In 2001 Napa County granted permission to plant the hillside above Block 2. Clone 337 on 110R rootstock was chosen, vertically trellised with closely-spaced vines. The first bottling from the rocky, hillside vineyard, Block 3, was harvested in 2004. Block 3 is released a year later than the other blocks to allow it to mature a bit longer in the bottle.

Piña Vineyard Management has farmed the property since the early 1990s. Art Finkelstein, co-founder of the Whitehall Lane winery, made the first vintage in 1998 at Judd’s Hill’s custom crush facility in St. Helena. Art’s team made our wines until the 2015 harvest when we moved all production to our new winery adjacent to our vineyards in Oakville.

Since 2015 all of our wines have been made on our estate by Jeff Ames and his colleague Dave Grega. 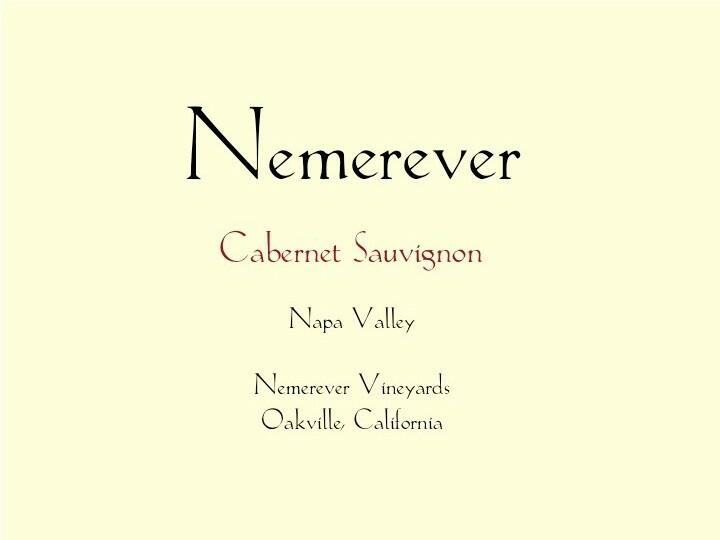 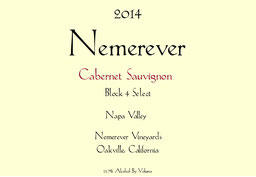 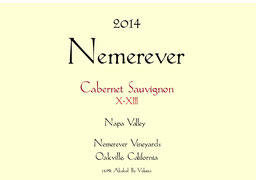 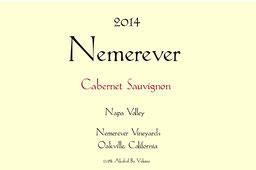