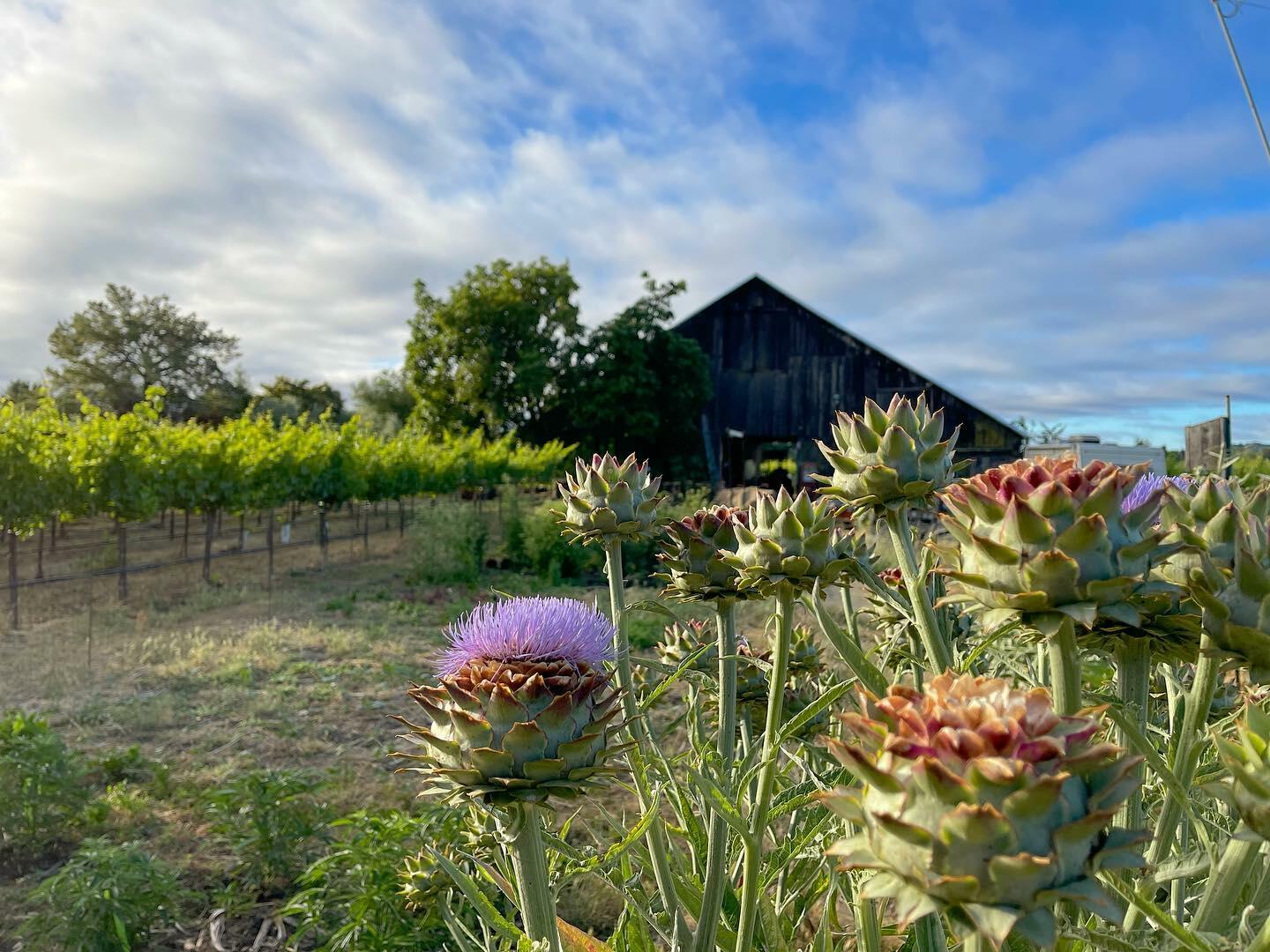 Winemaking, for us, is a natural extension of farming. We have both worked for many years in the sustainable agriculture and local food movement, and in 2003 we started Matthiasson Wines based on those values. Our wines are classical expressions of different grape varieties, some well-known like Chardonnay and Cabernet sauvignon, and some rare like Ribolla gialla and Refosco. The wines are refreshing, complement food, and are moderate in alcohol. 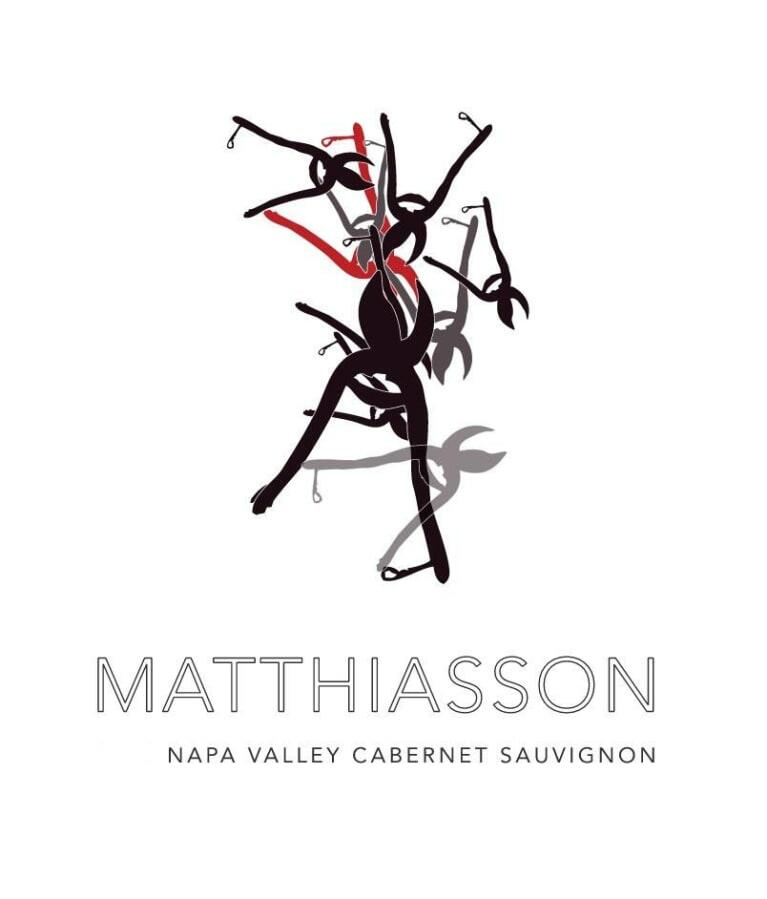