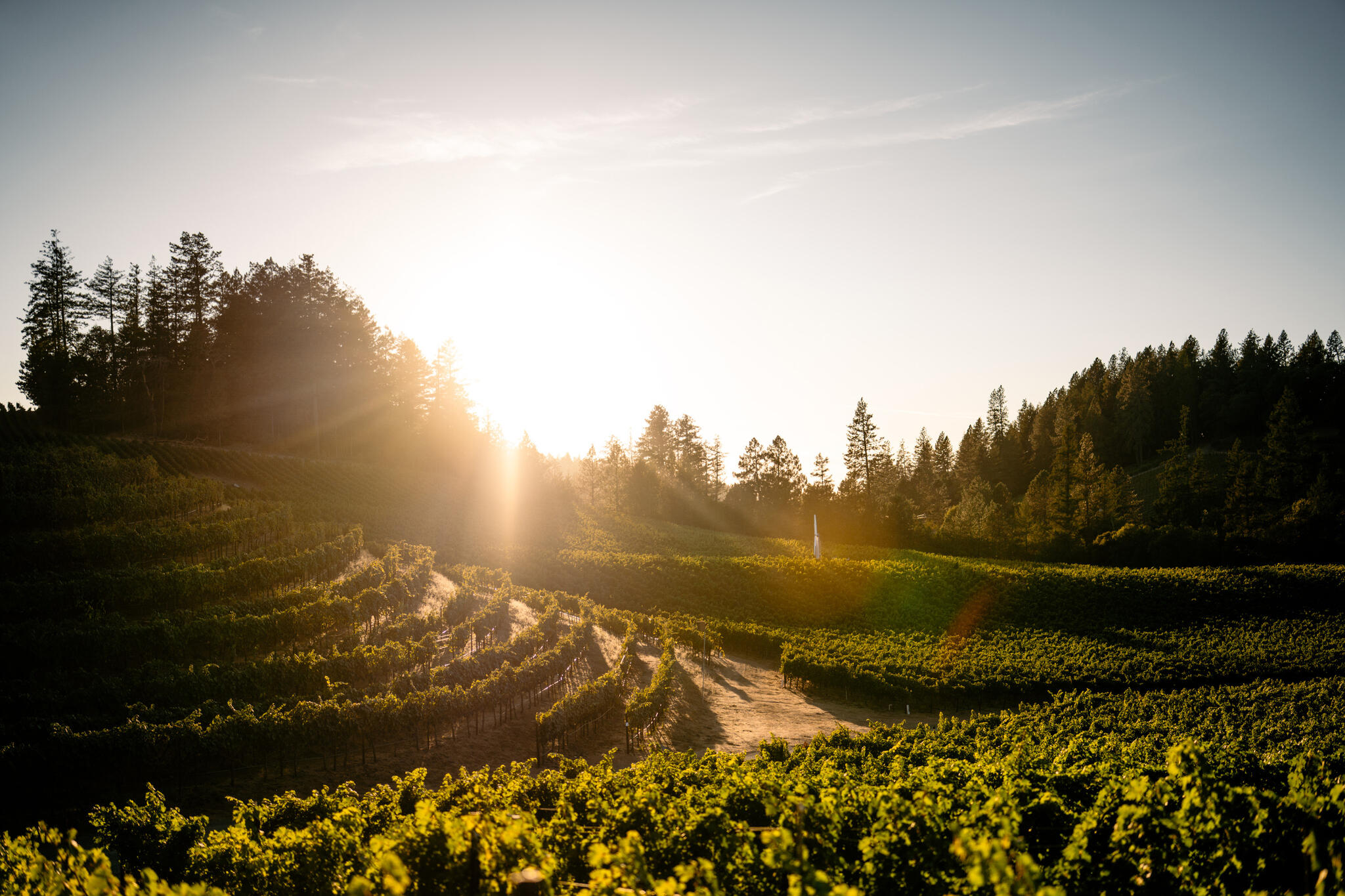 The 2012 vintage had an almost perfect growing season. A growing season that had a long, mild spring, only a couple of very short heat waves and ideal growing temperatures. This allowed us to really dial in the concentration of fruit on our Merlot vines building that power you look for in W.S. Keyes. Because of the intrinsic power in the Merlot itself, you'll also recognize that the percentage of Cabernet Sauvignon this year went down while still maintaining that weight and burst of flavor.