Kerr Cellars is a boutique winery based around a small, passionate team of award-winning wine professionals. Our Napa Valley and Sonoma County wines are made in classic styles inspired by the great wines of Bordeaux and Burgundy, yet they are definitely Californian in their balance of finesse and opulence. We source our grapes from the finest vineyards throughout the valleys and obsess over every detail from the health of the vineyard soils to the grain structure of our oak barrels. We do this because it is our passion to craft extraordinary, terroir-focused wines. 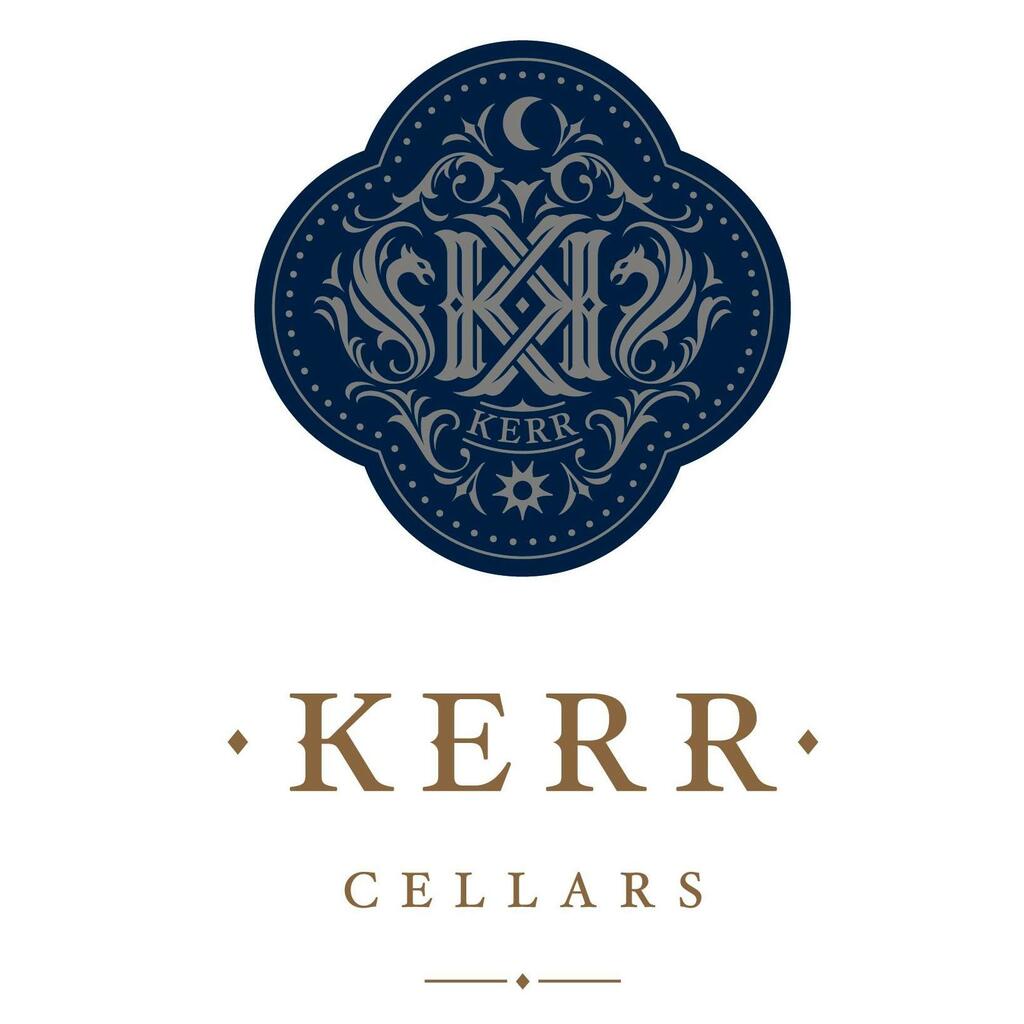 "I really enjoyed blending this Cabernet Sauvignon with Helen. We wanted to create a wine that represents the best vineyards of Napa Valley. Incorporating fruit from distinct microclimates beginning in Southern Napa weaving our way up through Saint Helena. This wine is really a journey through Napa Valley in a bottle." - Cristie Kerr

A single-vineyard Sonoma Coast Chardonnay generous in flavor and blessed with a food-friendly tension.