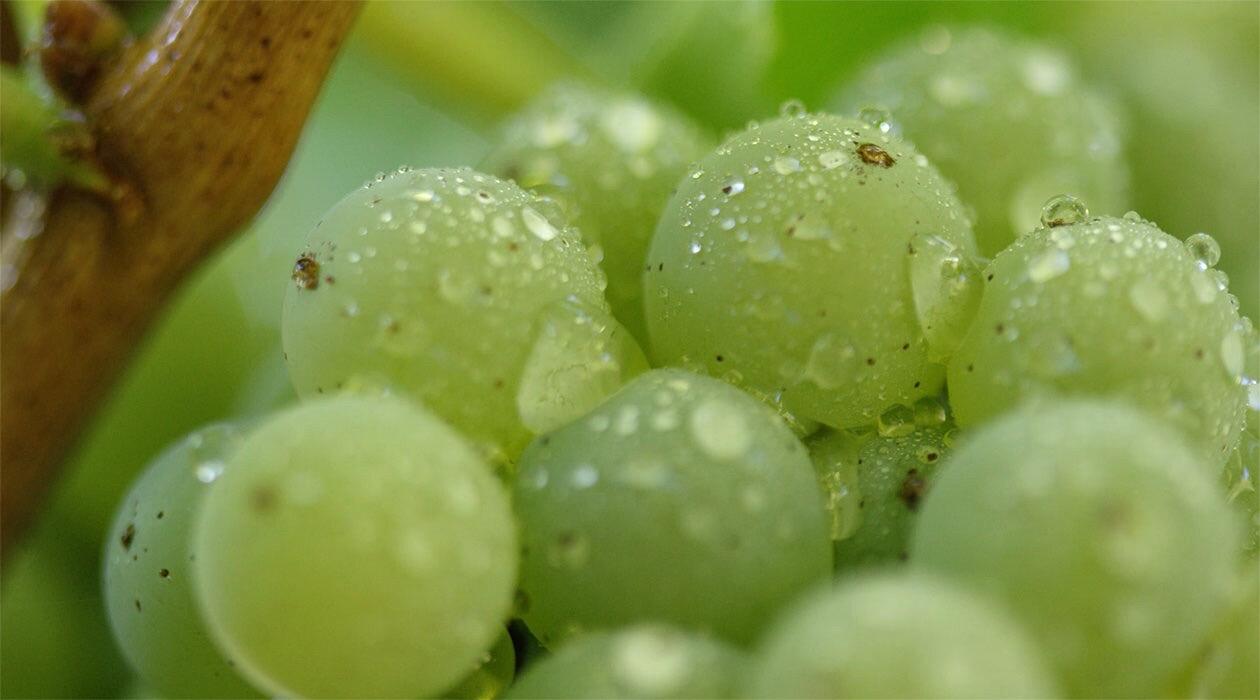 Since our start in 1996, we have selected the best fruit from growing regions in California, Oregon and Washington which we blend to create more balanced, clean, complex, and elegant wines. We are geared towards continuing to give our customers expressive and food-friendly wines at great prices. We hope you enjoy and will let us know what you think!

We source fruit for this blend from vineyards within Santa Barbara County and Monterey, both part of the Central Coast AVA, because of its ideal growing conditions for creating the style of Pinot Noir that we like to make. Vineyards closest to the coast in the Sta. Rita Hills appellation experience cool, foggy mornings and warmer afternoons, bringing out well-developed fruit flavors in the grapes. Fruit from the cool, marine influenced Monterey appellation experiences a longer hang time resulting in slow, even ripening bringing out bright, fruit flavors and well-balanced acidity.

We hand select fruit from Oregon’s Willamette Valley, where the cool climate is ideal for growing flavorful Pinot Gris grapes. This wine showcases some of the AVA’s most prized sub-appellations, including Dundee Hills and Eola-Amity Hills. A diverse range of microclimates and soil types across varied vineyard sites allows us to craft a well-rounded, balanced and fruit-forward Pinot Gris.

Since 1996, Joel Gott Wines have all the things that matter: structure, sweet fruit, tannins, color, mouthfeel, and they have a great time making it.

Napa Valley fruit adds complexity and wellbalanced acidity while fruit from Monterey, part of the larger Central Coast AVA, enjoy a lengthy growing season, adding depth of color and well-structured tannins. Because of the warmer than usual weather, fruit clusters from the Lodi appellation were smaller in size, with good concentration and flavor. Sourcing from these varied regions across California help to create an elegant and well-balanced wine.