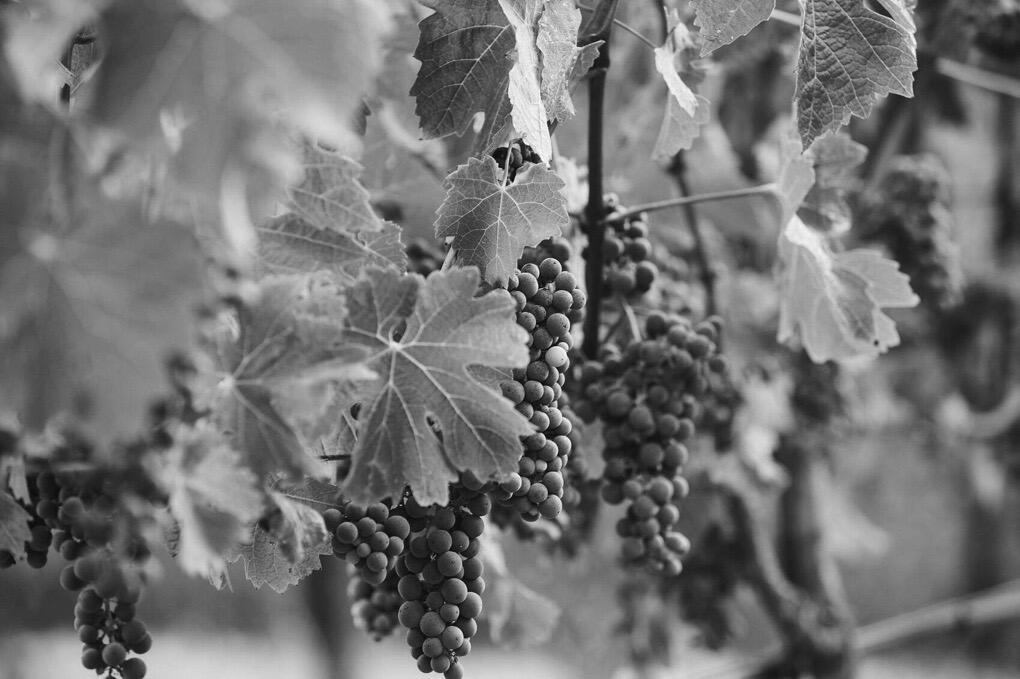 Italics is a luxury producer of Bordeaux varietals and blends from Napa Valley. Helmed by Proprietors Ken and Mike Martin, Winemaker/Partner Steve Reynolds and Managing Partner Andy Wilcox, we employ both estate and negociant winemaking to the same end: to highlight the best of what Napa Valley has to offer.; The brand began over a decade ago with the launch of Thirteen, a blend of wines created from vineyards in each of Napa´s 13 sub-appellations. Over the years as Napa continued to sub-divide, Thirteen became Fourteen, Fourteen became Fifteen and soon, Fifteen will become Sixteen with the release of our 2012 vintage.; While searching for a vineyard to represent Napa´s 16th AVA (Coombsville) we found our new estate home. Here, on 73 acres in the foothills of the Vacas southeast of Napa, we are constructing a winery, complete with 16,000 sq. ft. of caves and stunning views from almost every perch. We aim to create what can only be described as wine bliss.; As winegrowers, we´ve taken the name Italics because we believe the best wines are a revelation of place. A place that can be as small as a vineyard block or as large as an entire AVA. If that place has something to say _ a nuance you can appreciate _ we go to great lengths to draw it out. To italicize it.