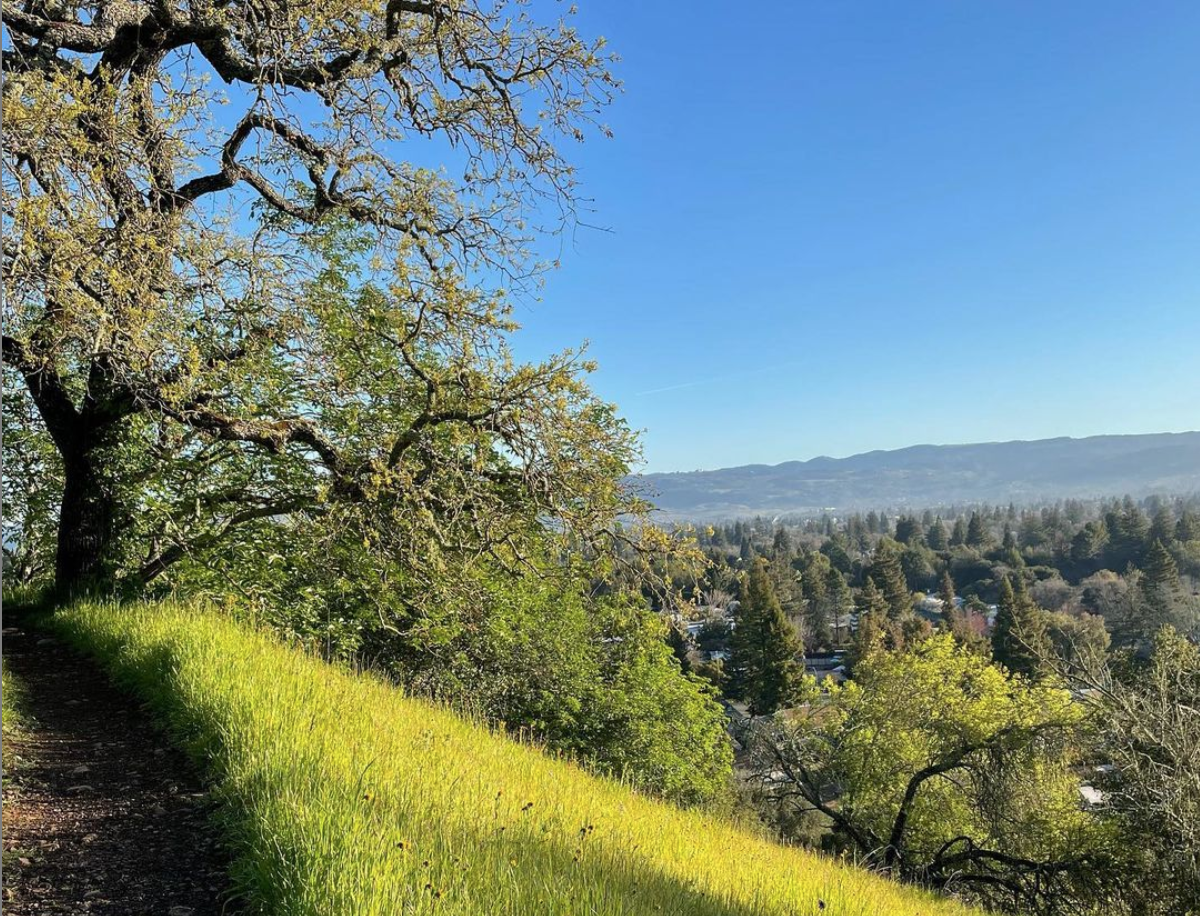 Growing up in the South of France afforded Julien Fayard the opportunity to develop a love for both the land and the sea. Not only was he immersed in the vineyard at a young age, but he also fell in love with surfing.

Although he spent his childhood running through the vineyards of Provence with his cousins, shooting grapes at each other with a slingshot, his time cleaning the cellar as a young boy convinced him to follow a different course in school. As he studied agri-business in the Loire Valley, he continued to return to winemaking each year to assist with harvest. It was this continuous connection to the craft that eventually persuaded him to pursue a career as a winemaker. Dedicated to becoming a great winemaker, Julien garnered winemaking positions at some of Bordeaux’s most noble wineries, including Château Lafite Rothschild and Château Smith Haut Lafitte.

In 2003, Julien had the opportunity to intern in the U.S. and he embraced it to the fullest. He moved to Napa in 2006, working with Philippe Melka for eight years as his Director of Winemaking before launching his own projects, including Fayard Winemaking and Covert Estate in Coombsville.

Now with more than two decades of winemaking expertise, Julien Fayard is one of Napa Valley’s most respected winemakers, producing California varietals with French finesse. He believes in producing wines with an identity, exploiting what makes each one unique. Julien’s wines are a pure expression of their terroir, highlighting the specificities and characteristics of the fruit, vineyard management, soil, and climate. He has a track record of building brands, both in terms of quality and market presence. Julien earned his Master in Agri-Business from ESA France and his Master in Winemaking in Toulouse, France. In 2011, he received his MBA from UC Davis. Today, Julien lives in Napa with his three children Emeline, Kian, and Maelle. He continues to surf weekly. 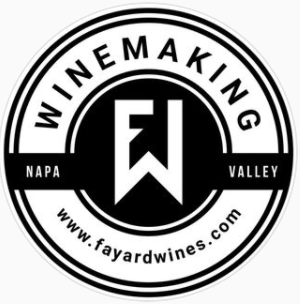 The pristine Sleeping Lady Vineyard sits beautifully manicured beneath the Mayacamas foothills in Yountville. For five generations, the fruit from this vineyard was sold to larger wineries but, when the Bettinelli family recently took over the property, that changed. Today, Sleeping Lady is one of California’s “grand cru” vineyards and Julien believes it represents the future of Napa Valley.

In the heart of Rutherford, the McGah Vineyard produces one of the most refined Sauvignon Blancs of Napa Valley. Fresh aromatics, bright and lush, the wine is aged in 100% New French Oak for 18 months. The aromatic persistence of the Sauvignon Blanc character keeps developing over time as the wine ages.

A beautiful expression of its terroir, this wine is earthy — like a warm summer day atop Pritchard Hill. Notes of dark chocolate, clove, and baking spices rise from the glass. Fennel and black spices can also be noticed. The struggle of the mountain vines throughout the growing season yields a rewarding long finish. 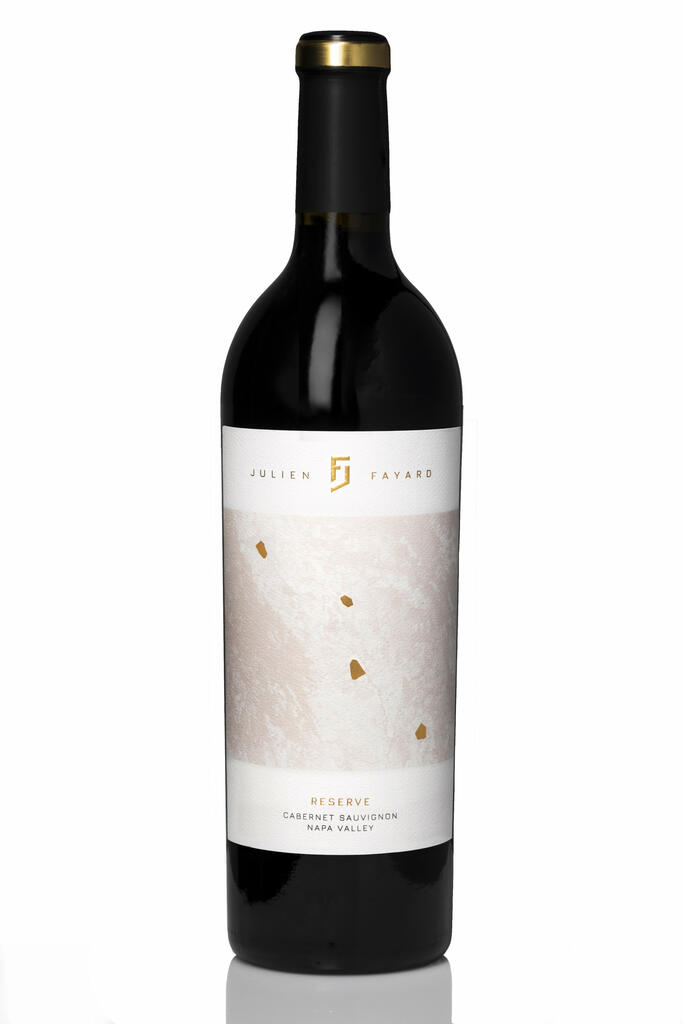 This is a wine of magnificent power, crafted from multiple hillside vineyards spanning Napa Valley from north to south. The mountain fruit delivers a full body wine with noticeable tannins and acidity. It is an approachable companion for weeknight dinners, but also possesses the structure needed to age in the cellar.

A blend of Coombsville and Yountville fruit, this wine is Julien’s interpretation of a classic expression of Cabernet Sauvignon from Napa Valley. It possesses structure and elegance, bright flavors, and an aromatic freshness. Powerful notes of spice and black fruit are derived from the ripeness of the berries and excite the palate.