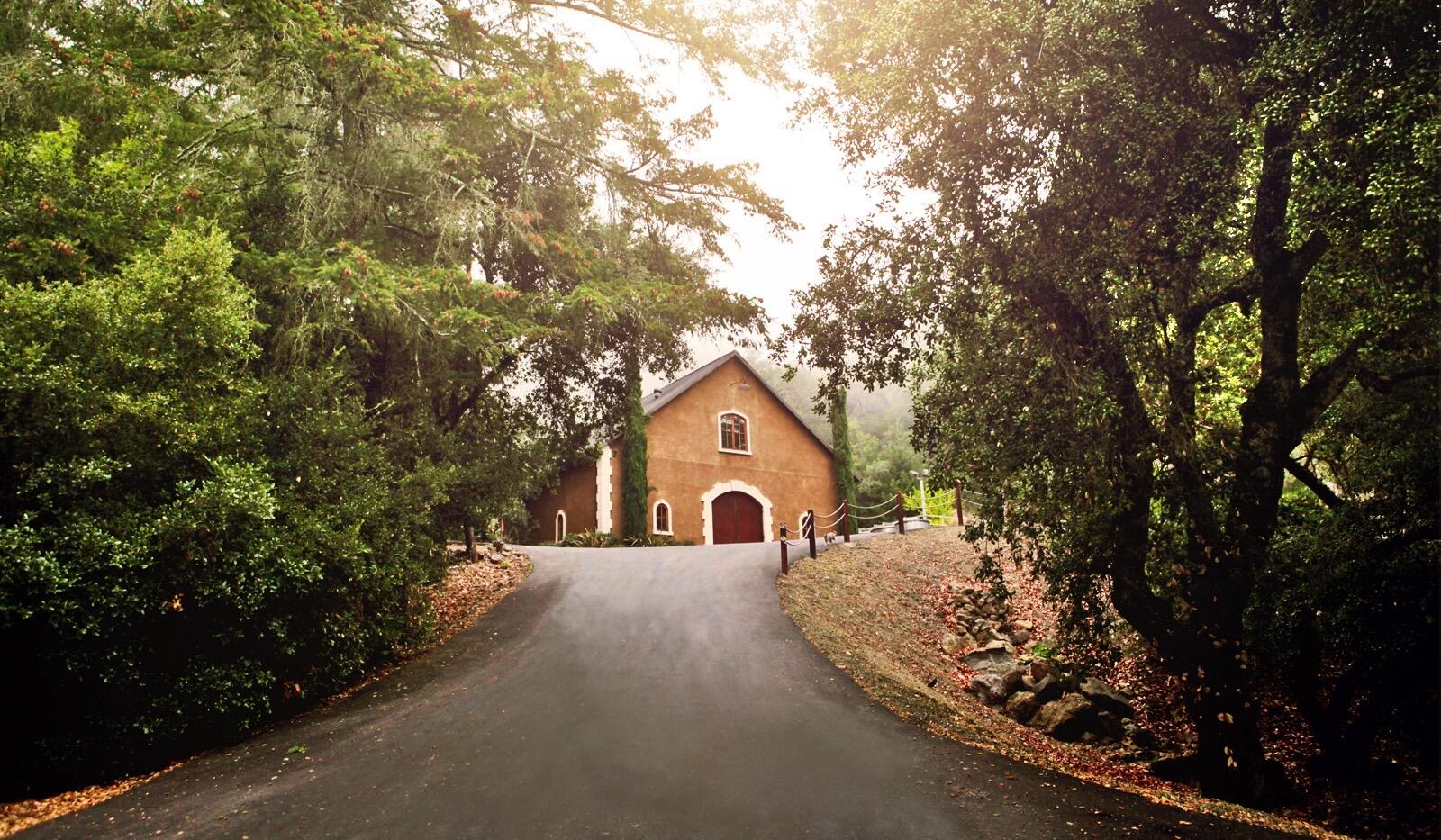 Fantesca Estate & Winery is located just a mile up Spring Mountain Road from Main Street in St. Helena. Steeped in history, it was originally the dowry of Caroline Bale when she married Charles Krug in 1860. In 1889, long before women could vote in the USA, a Cabernet Sauvignon from this area made by Hannah Weinberger achieved one of the first awards for a wine from Napa Valley.

Today, Fantesca's lineup of wines includes the only Chardonnay made by world-renowned winemaker Heidi Barrett, as well as her only Spring Mountain Cabernet Sauvignon.; In keeping with the strong female heritage of the property, Proprietor and Proprietress Duane and Susan Hoff chose the winery´s namesake as La Fantesca a sexy, smart and strong-willed female character in the popular early Italian theatrical performances of Commedia dell´Arte. Both the lover and the equal of Harlequin, Fantesca could always be counted on to woo the audience.

Fantesca Estate & Winery encompasses 10 acres of vineyards, nine of which were planted in 1997 to Cabernet Sauvignon, with one acre to Petit Verdot. The vineyard is located on the southeastern side of Spring Mountain with tremendous variations in slope. It is farmed by Jim Barbour in accordance with sustainable management practices, and the full-scale modern winery was built in 2001. Their cave, rumored to be an abandoned silver mine, stretches 280 feet beneath a ridge of Spring Mountain, offering spectacular storage and aging capacities for Fantesca's wines and those of their custom crush clients.

Fantesca is open for private tours and tastings through invitation only or by referral. To learn about our wines or allocation list, visit us at www.fantesca.com or contact the winery at 707.968.9229 x106. 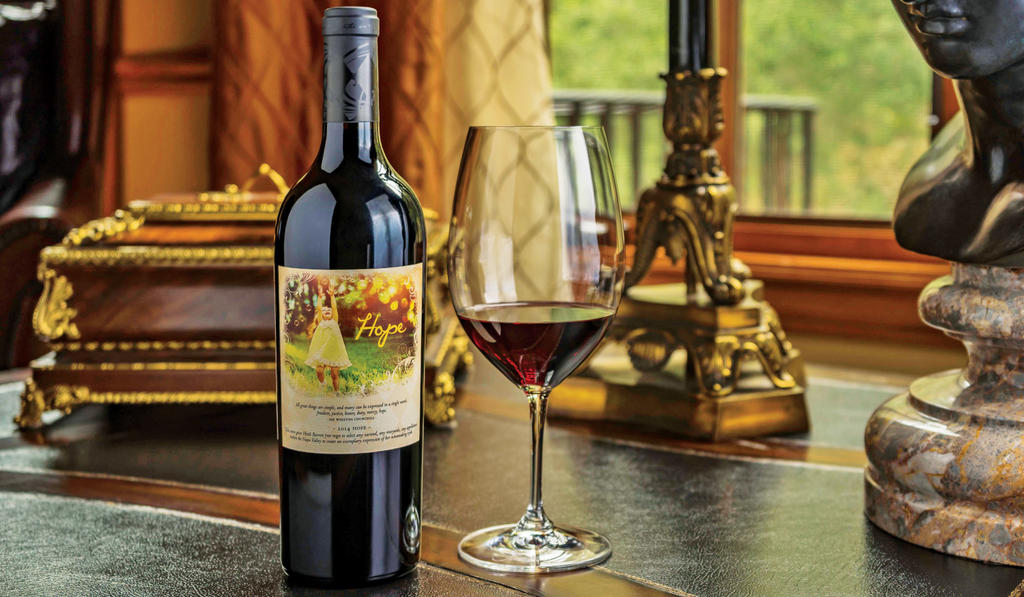 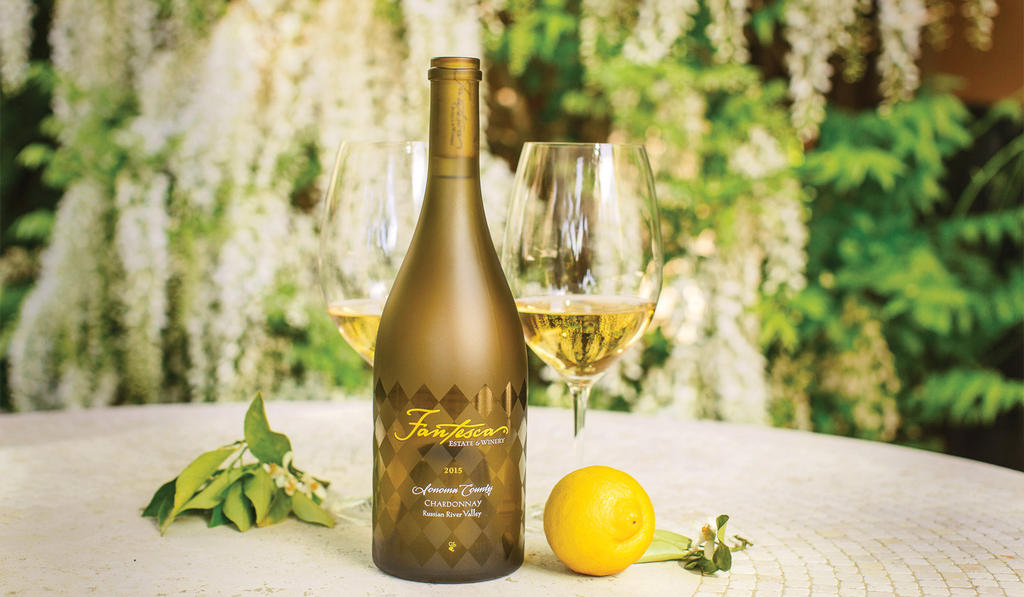 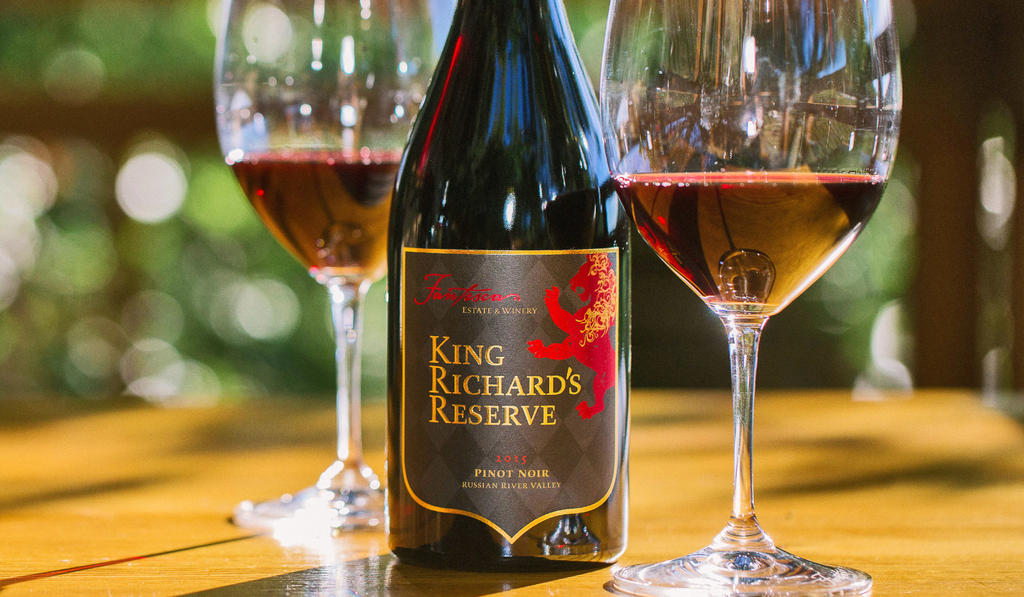 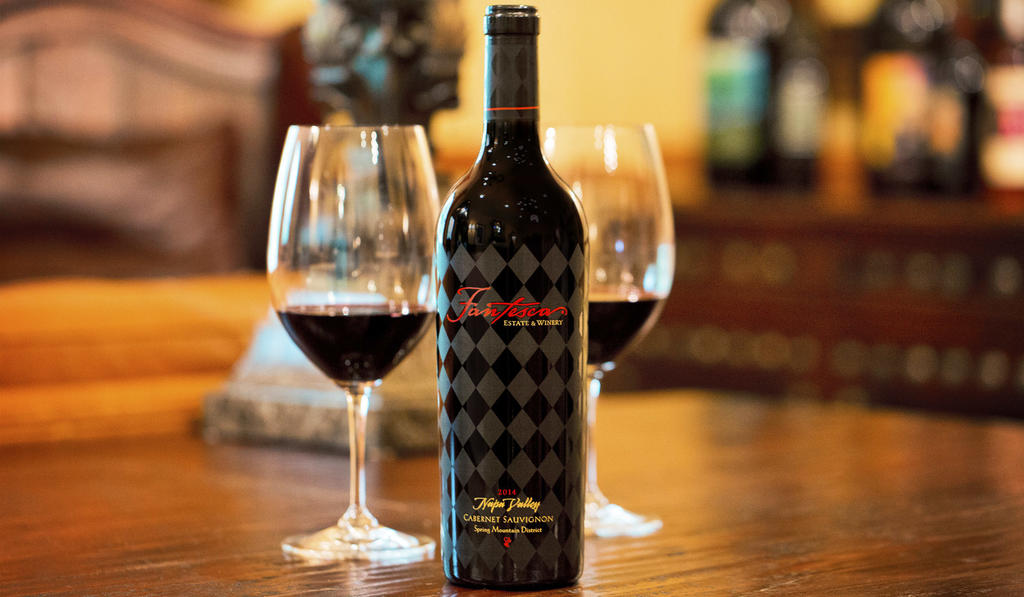 This is a classic Chardonnay with some old-world/new-world style.