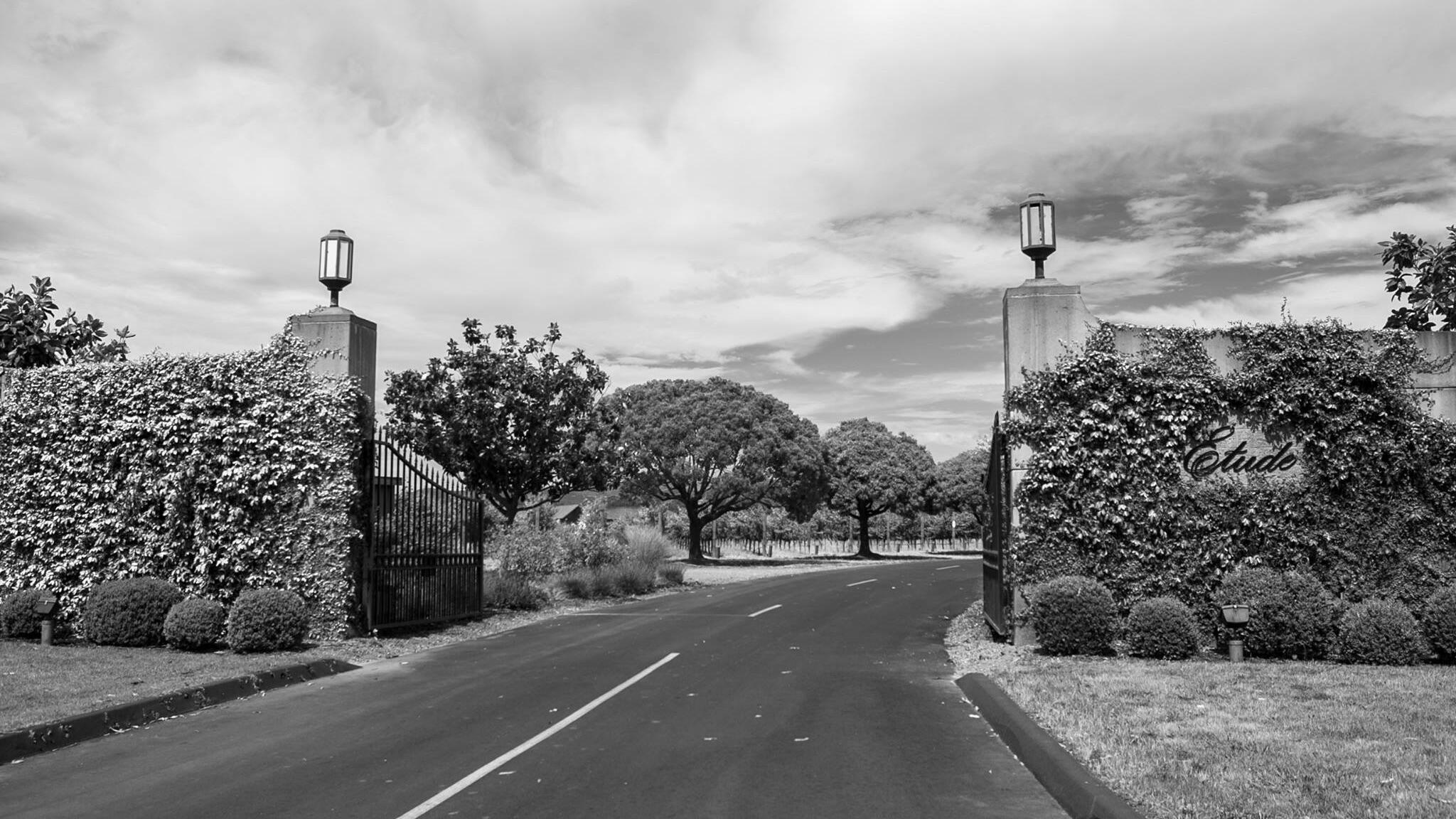 Etude was established 1982, when founding winemaker Tony Soter set his sights on the cool-climate Carneros region in the pursuit of producing world class Pinot Noir.

As a winemaker, Tony always had a fascination with Pinot Noir. He was quoted as saying "Pinot Noir is the most appropriate vehicle with which to study wine growing, precisely because of its demanding nature but also because of its delicacy and transparency. Make no mistake it is a humbling pursuit, but when it’s right, Pinot Noir is a glorious and moving thing. It is in the pursuit of that experience that we all work.” 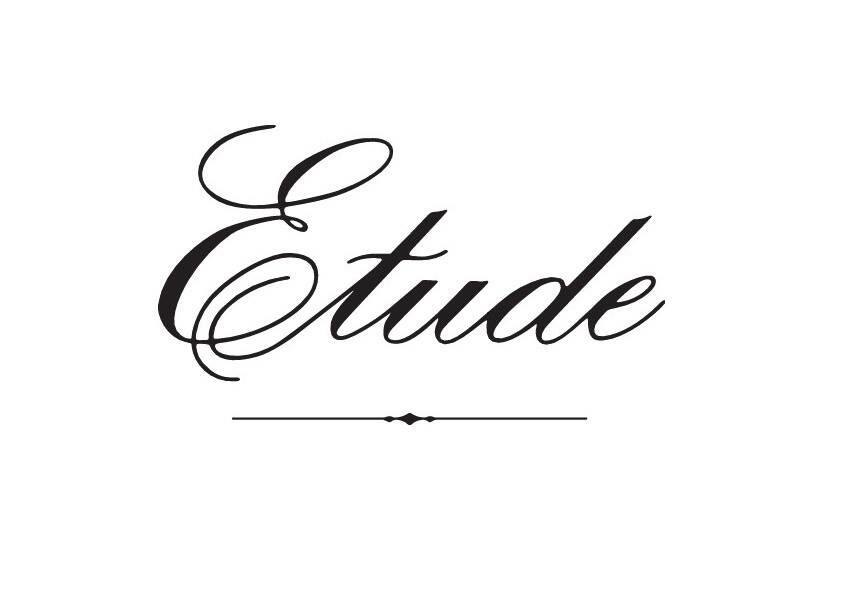 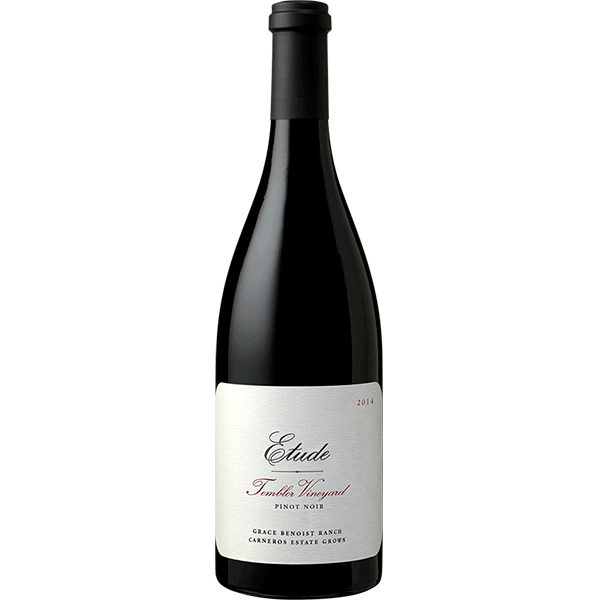 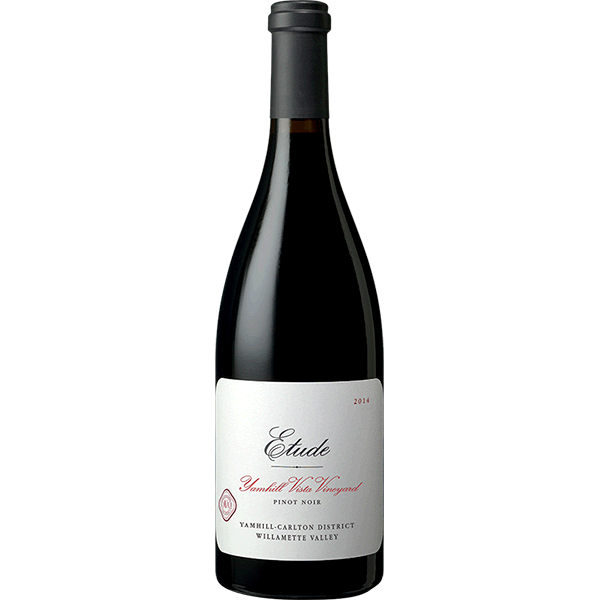 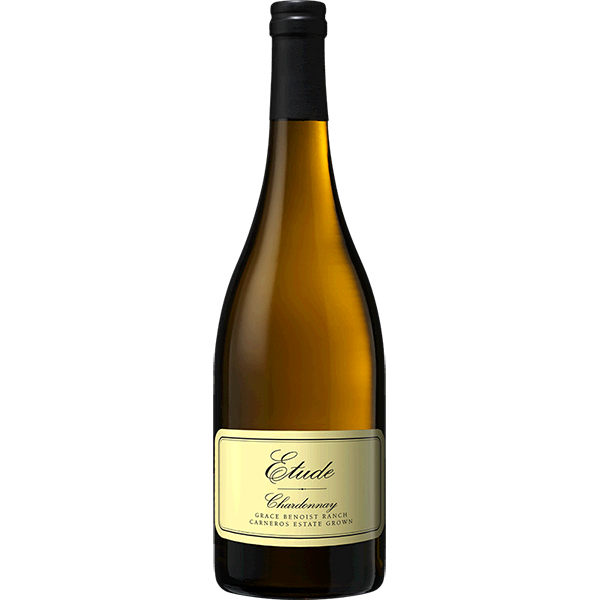 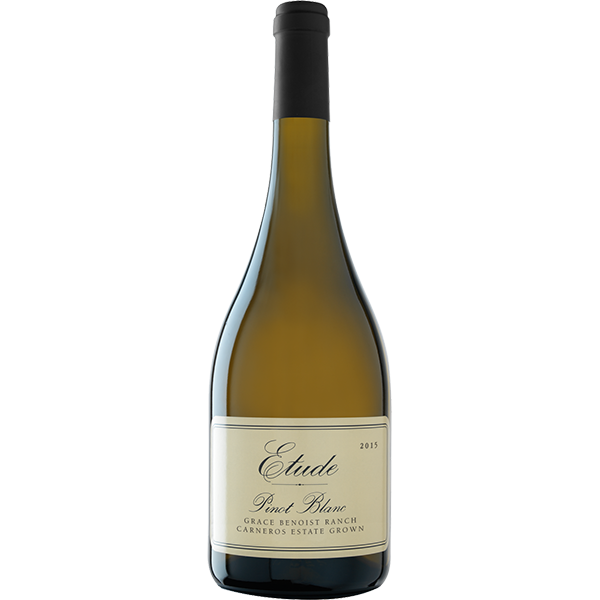