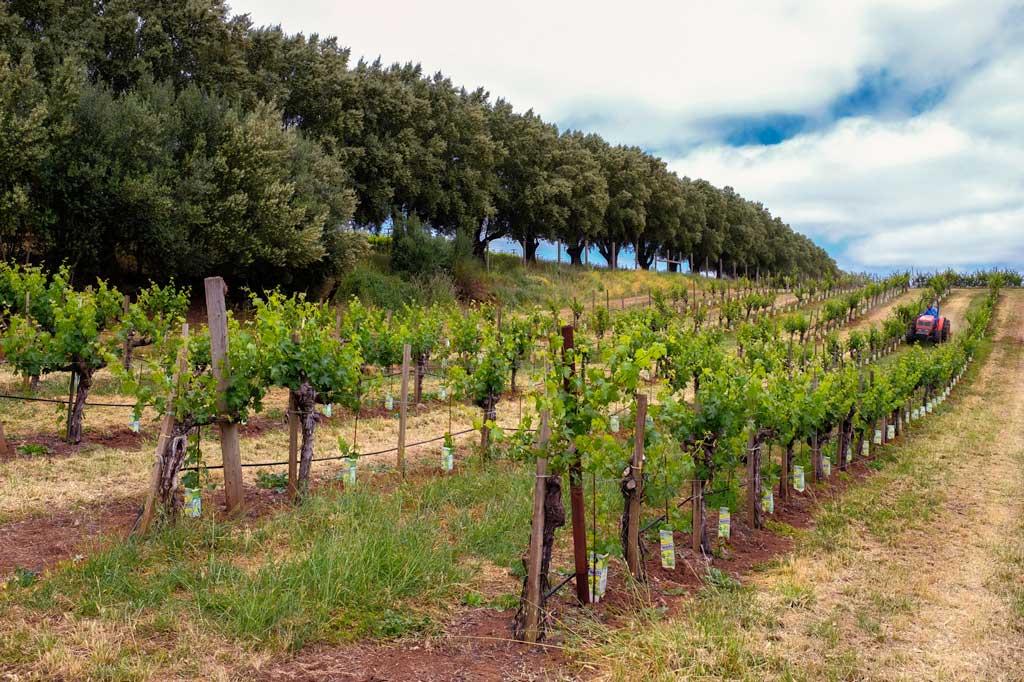 Dunn’s 2012 Cabernet Sauvignon Trailer Vineyard is a small bottling made from a historic vineyard that was once a central component of the Howell Mountain Cabernet from the early days up until when it was replanted following the 2013 harvest. Black fruit, smoke, plums, graphite, licorice and cloves are all super-expressive. The Trailer presents a demi-glace unctuosity, with building tannins and compelling personality. Unusually vivid for such a dark, explosive Cabernet, the 2012 Trailer is magnificent today. Licorice, cloves and violets meld into the deep, brooding finish. This is a tremendous example of Howell Mountain Cabernet Sauvignon.