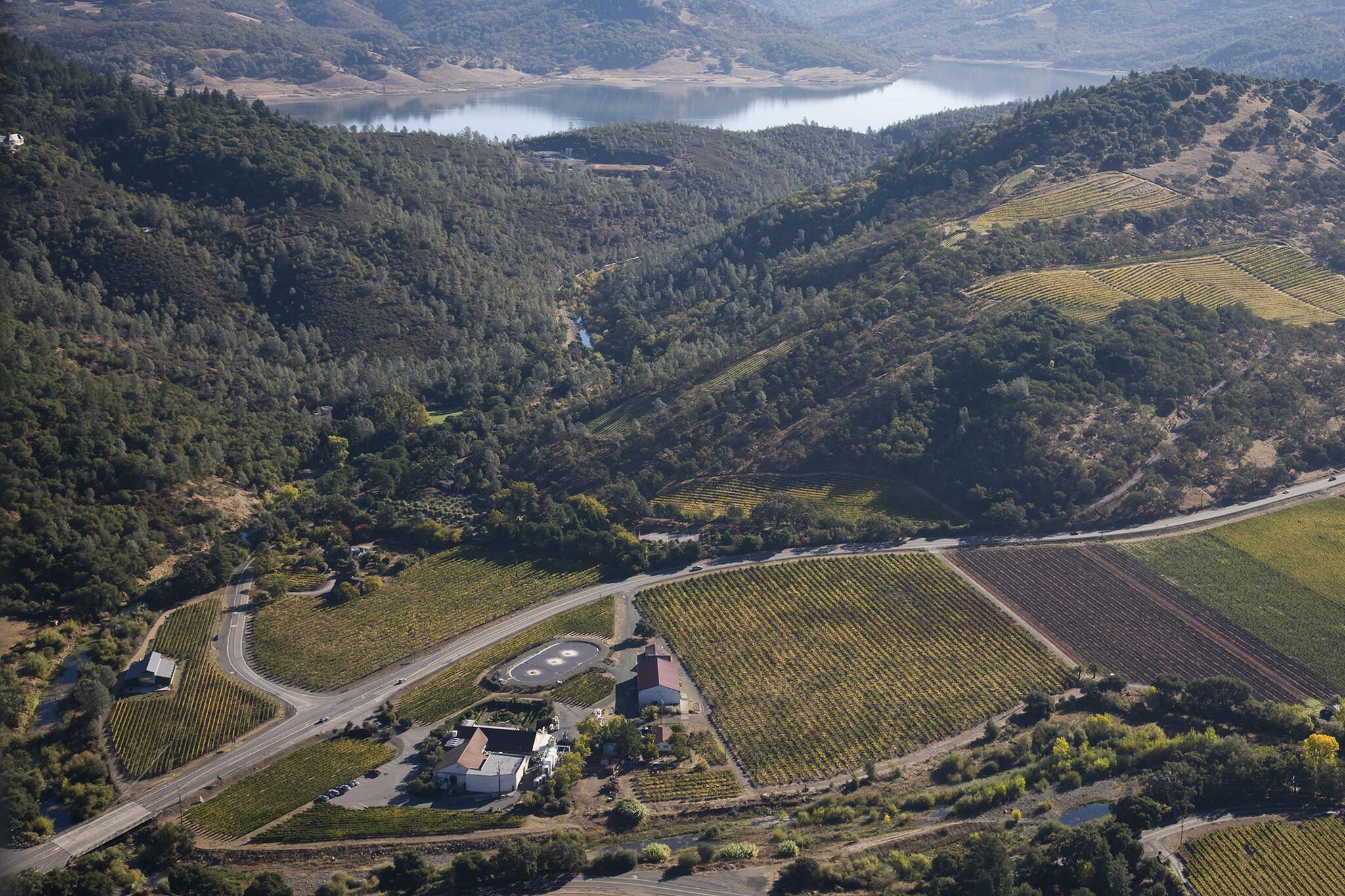 Conn Creek was founded in 1973 and immediately established itself as one of Napa Valley’s premier Cabernet houses with the release of its 1974 Eisele Vineyard Cabernet Sauvignon, of which Robert Parker said, “one of the great classics of the seventies,
as well as a testament to what heights California Cabernet Sauvignon can achieve.” The name of the winery comes from its location, next to Conn Creek in the Rutherford district.
More than forty years after its founding, Conn Creek is still focused on crafting the highest quality Cabernet Sauvignon. Conn Creek‘s expertise is derived from its unique sourcing, as one of the only wineries to source Cabernet Sauvignon grapes from nearly all of the Napa Valley’s distinct appellations. The sourcing acts as a spice rack for our flagship Anthology Cabernet Sauvignon. Conn Creek also produces, in very limited quantities, single appellation Cabernet Sauvignons as part of our AVA Series, choosing the standout appellations of each vintage. In the Napa Valley Series, an approachable Napa Cabernet Sauvignon, as well as other limited-release varietals, round out the portfolio.
Conn Creek has received international acclaim for its one-of-a-kind education intensive Barrel Blending Experience®. Guests are invited to taste Cabernet Sauvignon from nearly all of Napa Valley’s appellations, from Calistoga to Carneros, before becoming “winemaker for a day” and blending their own bottle to take home. The Barrel Blending Experience® is the first stop for any Napa visitor, whether novice or aficionado, providing an immersive tasting experience that will inform the remainder of any visit to the Valley.