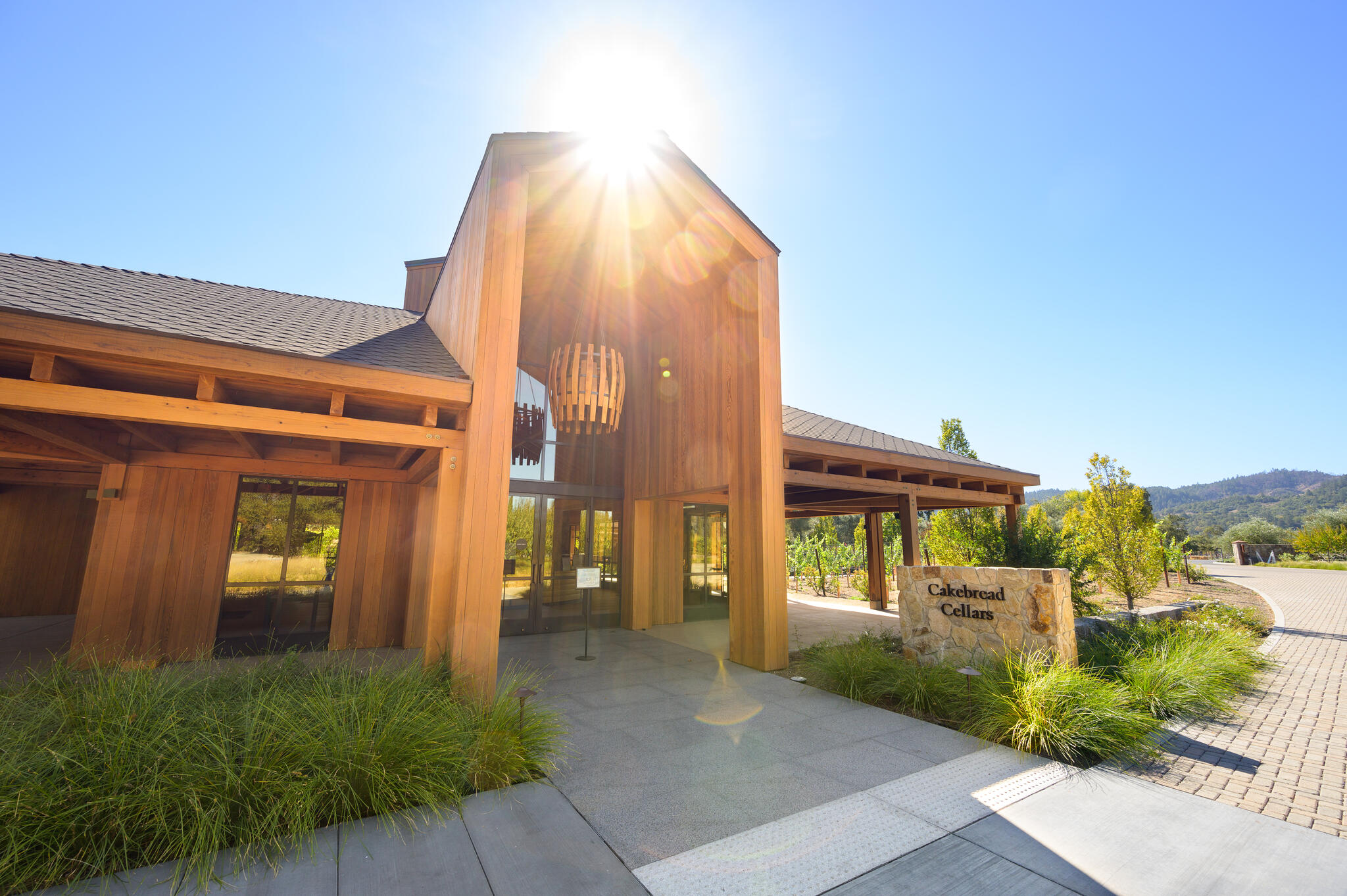 On the compact, supple palate, vibrant cherry, blackberry and cassis flavors are enlivened by a zesty black-tea spiciness that segues into a long, cocoa-tinged finish.

In 2005, a warm late winter spurred early bud break, but cool, wet, spring weather set back vine development. Atypically cool temperatures continued throughout the summer, which slowed ripening and prolonged the growing season. Fortunately, warm, sunny weather in September and October brought the harvest to fruition in fine fashion. Due to the early start to the season and its late conclusion, the grapes for our 2005 Merlot, which includes 22% Cabernet Sauvignon and 2% Syrah, enjoyed a long hang time on the vines, developing concentrated flavors at moderate sugar levels. The fruit was harvested between October 4th and October 31st.

After de-stemming and crushing the grapes, we cold-soaked the must (unfermented juice and skins) to enhance color and flavor extraction. Once fermentation began, we used a technique called rack-and-return, in which fermenting juice from one tank is drained and transferred to a second tank, leaving the ‘cap’ of skins in the first tank to fall to the bottom. The juice is then returned to the original tank, re-macerating the skins and maximizing color and flavor extraction while softening tannins. Once fermentation completed, the free run wine was drained off the skins and transferred to French oak barrels, 45% new, where they aged five months before blending. The wine then aged 13 more months in barrel before bottling in April, 2007.