In 1980 our parents purchased an abandoned ranch in the eastern hills of the Napa Valley. They built roads, brought in plumbing and electricity, rehabilitated the crumbling homestead, and planted viniferous grapes which for a decade we farmed and sold to local winemakers. In 1995 we kids had a notion... and in September 2016 we bottled our 20th vintage of Brown Estate Zinfandel. Through the years we have added Cabernet Sauvignon, Chardonnay, Petite Sirah, and a number of specialty wines to our lineup.
We established the Brown Estate label officially in 1996 when we harvested what would become our first bottling of Brown Zin. In January 2000 we debuted our first three vintages at the annual ZAP (Zinfandel Advocates & Producers) Grand Tasting in San Francisco. Fast forward to September 2016… when we bottled our 20th vintage.
In the meantime our business has grown slowly but surely as our brand has gained increasingly broad exposure to an extraordinarily diverse audience thanks to word of mouth IRL and on social media. To make our wines and hospitality experience more accessible, in April 2017 we opened our Brown Downtown tasting room on the re-emerging First Street corridor in the heart of downtown Napa. 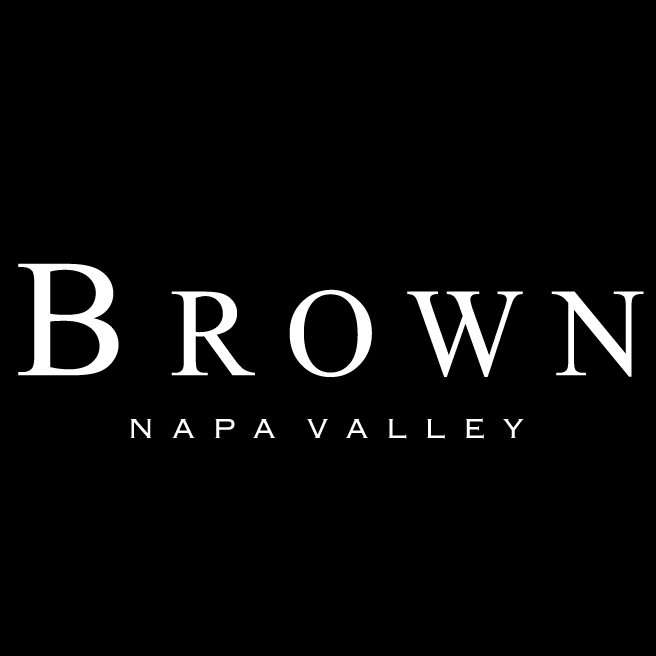 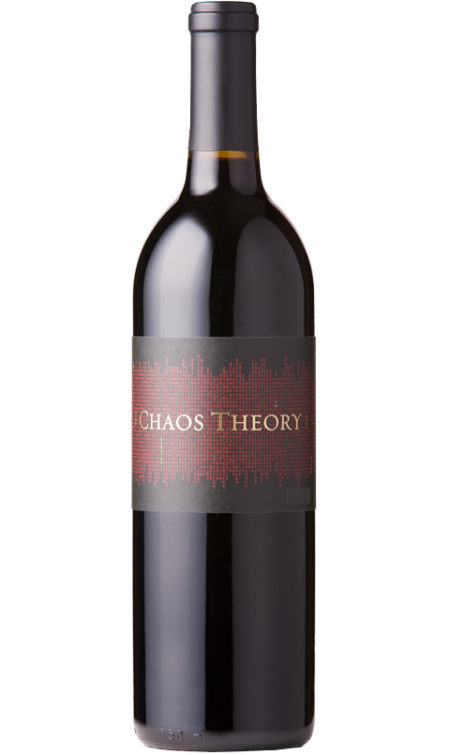 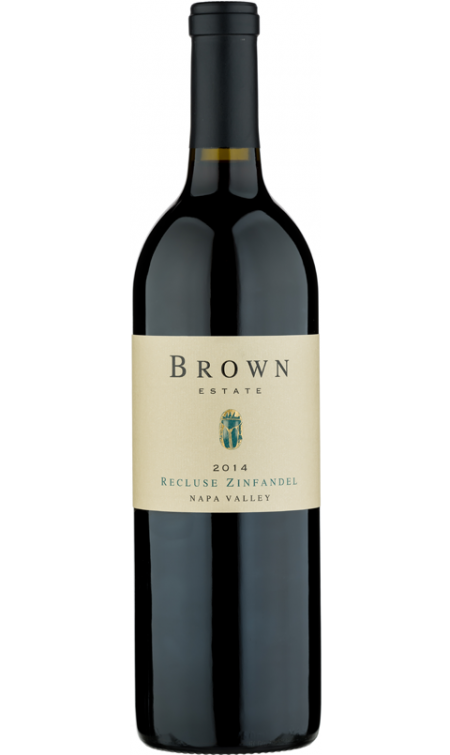 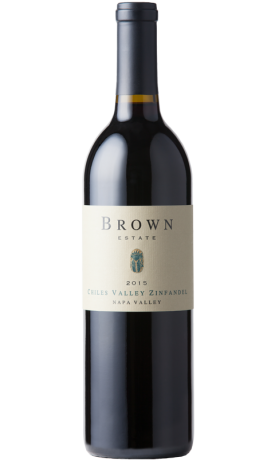 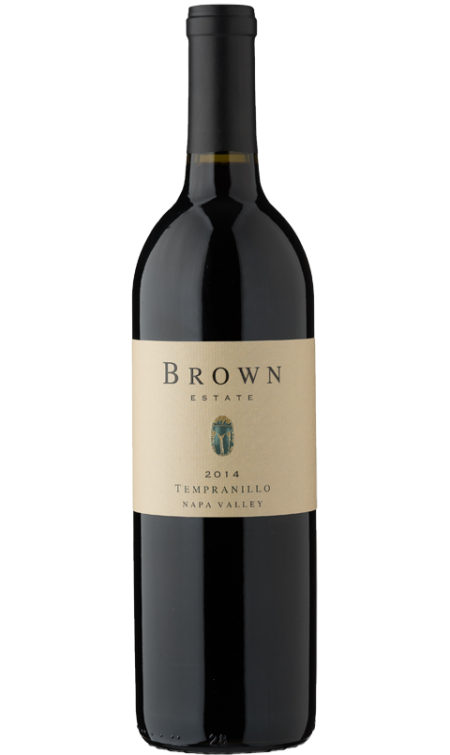 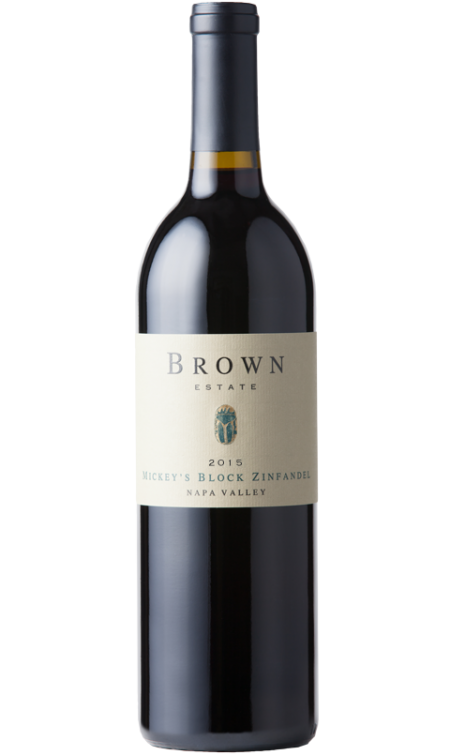