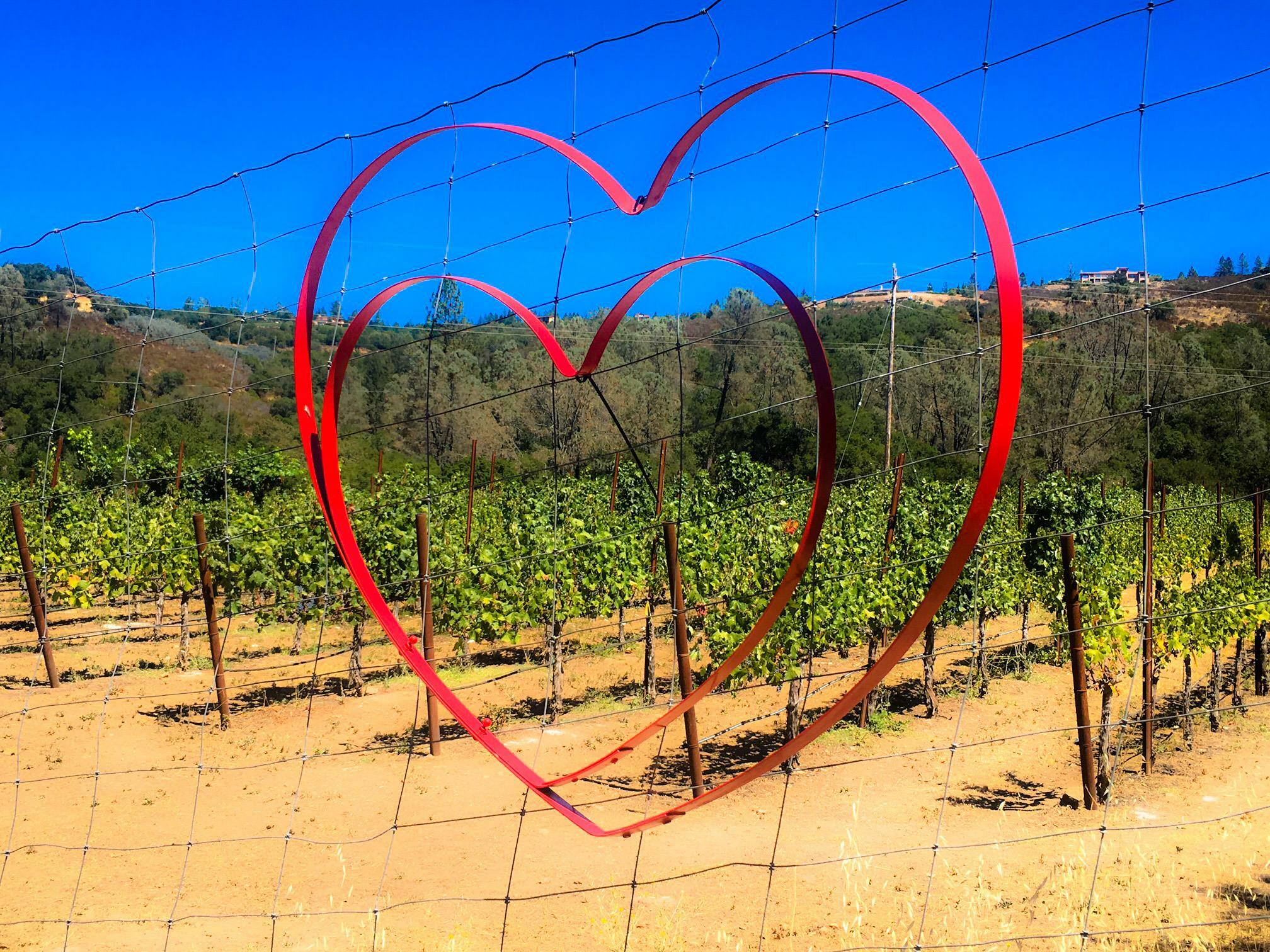 Broman Cellars was founded to pursue a singular goal – to craft world-class wines that are enjoyed upon release and for years to come. The vision for this winery is the collaborative family effort of winemaker Bob Broman, Deborah Broman and Lisa Broman Augustine.

When you ask Bob, "When did you start being a winemaker?" he responds with, "In the dark ages." Over half of Bob’s life has been spent as a winemaker. It is his driving force and passion for great wine and winemaking that makes him who he is.

After earning a degree in Fermentation Science from the University of California at Davis in 1973, Bob held a harvest crush position at Louis Martini winery, where he says he truly learned how to make wine. He continued his winemaker journey at Concannon Vineyard in Livermore, California. While there, Bob helped update the winery's century-old facility. He oversaw the production of all of their wines including Petite Sirah, Cabernet Sauvignon, Sauvignon Blanc and a got his first experience working with international grapes with a Russian varietal, Rkatsiteli.

In 1981, Bob became the winemaster/production manager at Stag's Leap Wine Cellars in Napa Valley. During his four years at Stag's Leap, he worked with Warren Winiarski producing world-class Cabernet Sauvignon along with Merlot, Petite Sirah, Chardonnay and Sauvignon Blanc.

Bob then spent two years at Guenoc, again as winemaker and production manager. From 1987 to 1996, he was winemaker and vice president of production at St. Supéry in Napa Valley. He supervised the building of the winery and was responsible for overseeing the winemaking for all of the St. Supéry programs.

In 1996, Bob started his own consulting business called Wine Production Specialists. As a consultant, he managed production, blending and bottling more than 450,000 cases of premium wine for six clients annually. Bob's experience and reputation as a world-class winemaker have made him a sought-after consultant internationally. He has done so on projects in Chile and the Republic of Georgia. He also taught the Advanced Winemaking and Winery Management course at Napa Valley College. In addition to crafting Broman wines, Bob also consults for other wineries.

Bob's passion for family and wine led him to create Broman Cellars in 1996. It is this expression of artistry, love, experience, family and friends that makes Broman Cellars special. We are a family-owned and operated winery, dedicated to handcrafting superior-quality wines through uncompromising attention to detail in the vineyards and winery since 1994. Our wines include a Cabernet Sauvignon from our estate vineyard on Deer Park Road; a crisp, clean Sauvignon Blanc sourced from vineyards on the valley floor; and a Proprietary Red Wine that showcases our favorite blend of the vintage. In special years, we also bottle a Reserve Cabernet Sauvignon – a select barrel or barrels that show interesting, extraordinary character. 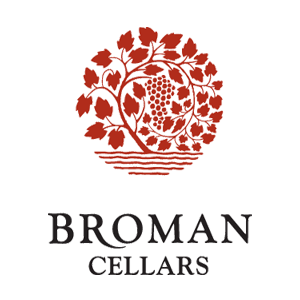 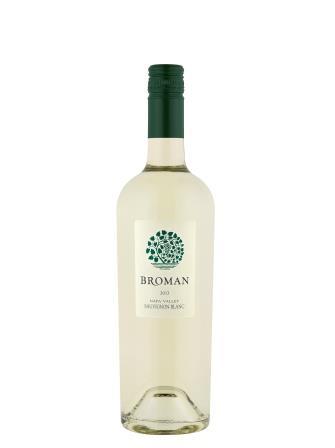 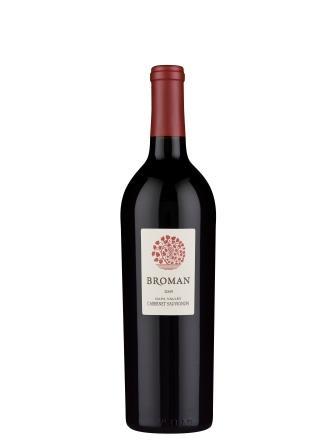 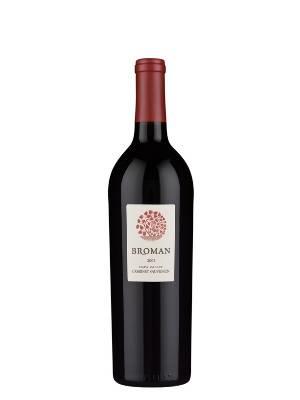 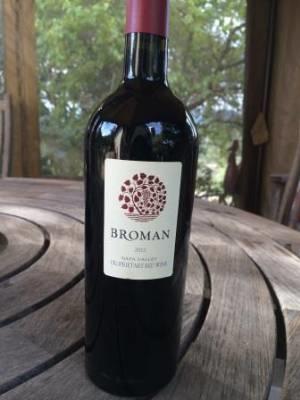