Twelve years after arriving in America, in 1924, Gaspare Indelicato planted a vineyard in Manteca, California. With it, he planted the foundation of his eventual success in the California wine trade. Since that first vineyard flourished, Gaspare’s children, grandchildren and great-grandchildren have honored his legacy through dedication to his steadfast values of family, hard work and integrity.
More than a century ago, Gaspare and Caterina Indelicato immigrated from Sicily to the United States. With little to draw on but a long family history of grapegrowing and an entreprenuer’s gift for seizing opportunity, Gaspare entered the wine trade by planting a single vineyard in Manteca, California, where the climate reminded the couple of their homeland.
Occupying a privileged position at the southern foot of the trail, the winery grounds eventually became the site of the Silverado Western Center, a major equestrian center that opened in September 1963.
The original riding area now houses prized wines, instead of prize-winning horses. However Black Stallion Estate Winery carries its heritage forward. The estate’s legacy honors the world-class terroir of Napa Valley, the pioneering spirit of the Silverado Trail, and the Indelicato family’s warm hospitality and generations of wine expertise. 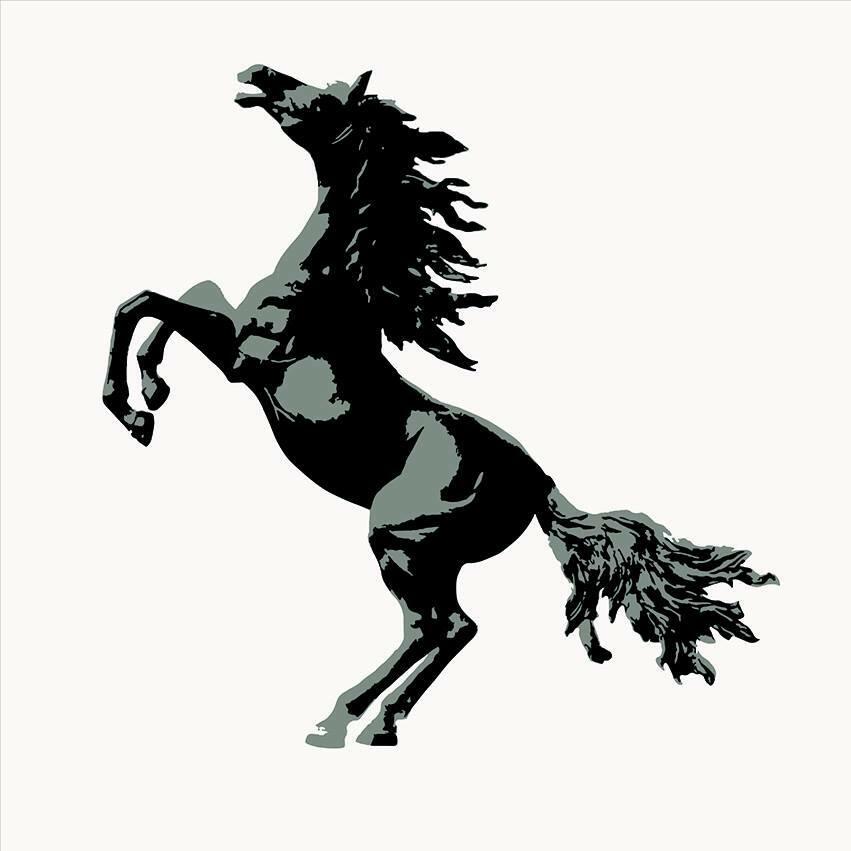