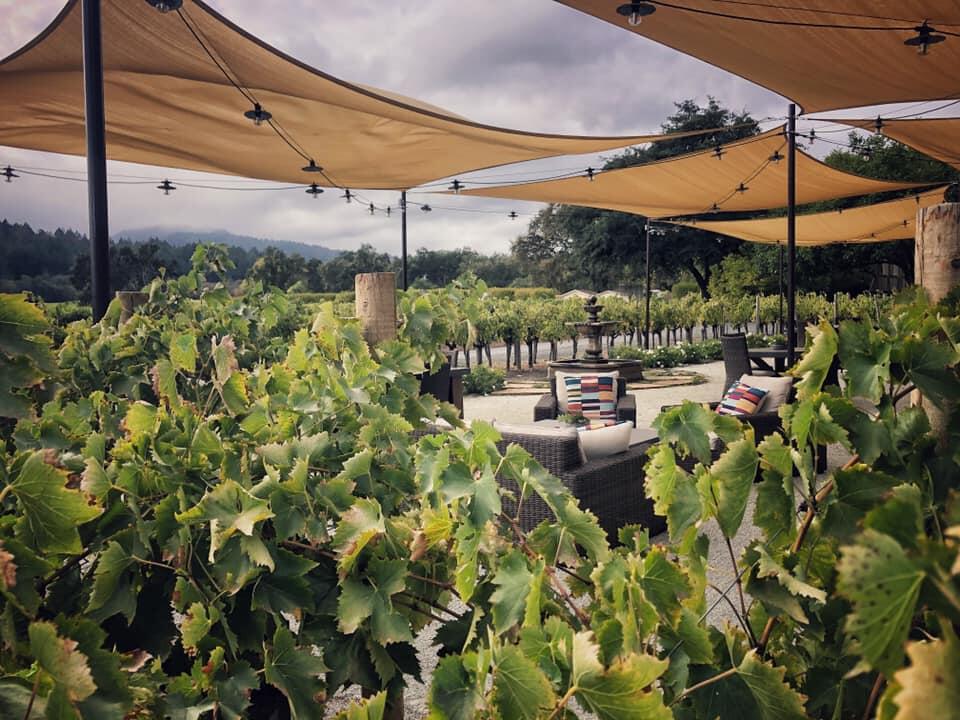 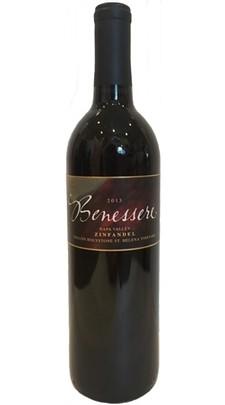 The old vines showcase the savory spicy characteristic of Zinfandel, in contrast to our Black Glass Zinfandel which present more of the fruit forward personality of the varietal.

Expectations were high for the 2013 vintage, following the success of 2012, and Mother Nature did not disappoint. Warm spring weather led to an early bloom, and the lack of rainfall during the period allowed the vines to set another large crop. The vines ripened their crop early, retaining bright acidity and beautiful flavors at relatively low sugars.

Grapes for our Old Vines Zinfandel come from our long-time neighbors on Big Tree Road, Kathy and Bill Collins. These ancient gnarly vines, planted on a cobbly swale in 1923, have been lovingly farmed by the Collins family for the last forty-plus years. This year’s crop was hand-picked and gently destemmed without crushing, and then fermented in open-top fermenters for three weeks, receiving two or three punch-downs per day. The wine matured in seasoned French oak barrels after pressing, where it aged for 16 months before bottling in April, 2015.

The multifaceted complexity of this wine would be complemented by elk medallions with a blackberry reduction, braised lamb shanks, or a pasta Bolognese made with Italian buffalo. 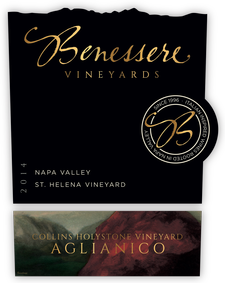 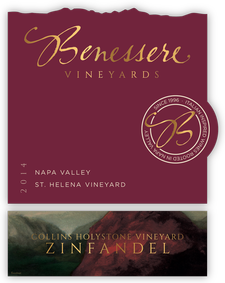 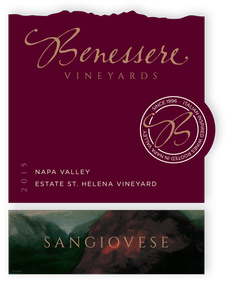 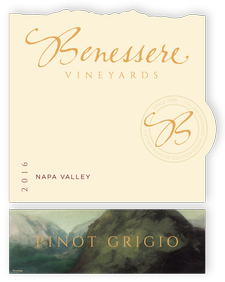 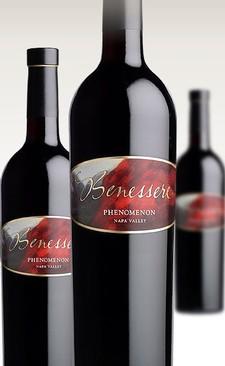