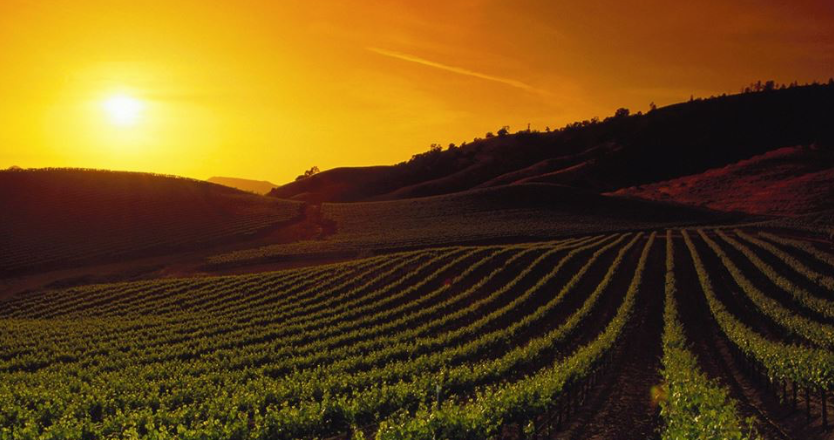 It all started with a crazy idea amongst a group of oenophile friends to start a winery in California. That crazy idea became reality with the purchase in late 2012 of 120 acres of unplanted land in Napa. The Wolf’s Head name came about when we realized that the perimeter of our land was shaped like a wolf’s head!

Our vision with the Wolf’s Head family of wines is to produce something exceptional yet at a price point that anyone can afford. With the help of our winemaking partner-in-wine, Cameron Woodbridge (formerly of Hundred Acre, brother of winemaker Jayson Woodbridge and the creator of the renowned Stormy Weather Napa Valley Cabernet). Cameron has sourced fruit from Napa Valley to make each of our Wolf’s Head Cabernet Sauvignon vintages as well as 2012 Haymaker Napa Valley Cabernet. Cameron has also applied his style of winemaking to our wines from Paso Robles.