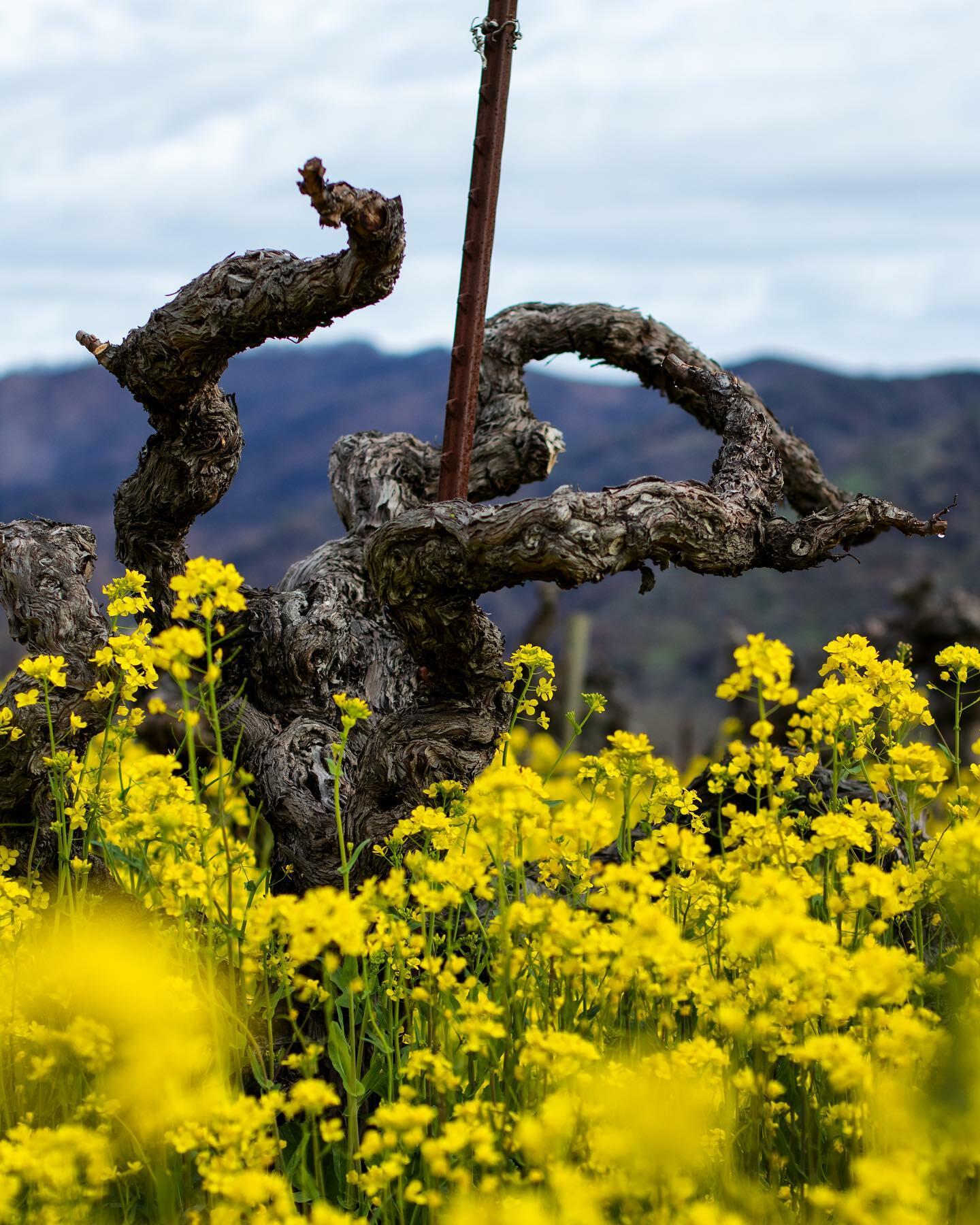 While we officially mark 1999 as the start of what would become Vermeil Wines, in truth, we must go further back to find the beginning.
The connection to the Napa Valley began three generations ago with Dick Vermeil’s great grandfathers, Garibaldi Iaccheri and Jean Louis Vermeil, who both emigrated to the United States as young men in the late 1800s and settled in San Francisco. Both were successful businessmen and struck up a friendship that would eventually include the Iaccheri family introducing the Vermeil family to Calistoga. Garibaldi and his wife made their second home in the tiny town 75 miles north of the city; a region that was reminiscent of his childhood home in Lucca, Italy. By the turn of the century, the Iaccheri family owned as many as 20 parcels of land in Calistoga. Garibaldi founded one of the first local wine companies, the Calistoga Wine Company, on property that would eventually be owned by the Frediani family; old family friends of the Vermeils and current owners of the vineyards planted on that very same land.
Legacy is defined as something handed down from one generation to the next. Jean Louis Vermeil (Coach’s great grandfather), Albert Vermeil (Coach’s grandfather), and Jean Louis Vermeil II (Coach’s father) all handed down to Coach a love and deep appreciation for wine. Grandfather Al made the family wine from Frediani Vineyards grapes trucked down to his house from Calistoga by Coach’s dad, Coach and his brother each harvest; the same Frediani Vineyards that provides fruit for Vermeil Wines today. Al made wine using old world techniques he inherited from past generations including the esoteric technique of moon-phase racking (siphoning the wine from one barrel to another only when the moon was waxing or full). With an Italian grandmother and a French grandfather it goes without saying that wine was a part of nearly every Vermeil family meal and Coach remembers being expected to contribute his thoughts about the wine served at the family table. He also remembers being allowed a shot glass full of wine at holidays as a young boy and getting a taste of wine directly from the wine thief from his grandfather.
Our project began with one signature bottling, the Jean Louis Vermeil Cabernet Sauvignon, when Coach and winemaker Paul Smith (founder of On The Edge Winery) partnered in 1999. The name of the wine continues under what is now Vermeil Wines and is a dedication to Coach’s paternal great-grandfather, Jean Louis Vermeil, who brought the family name to San Francisco and to Coach’s father, Jean Louis Vermeil II, who instilled in Coach a love of wine, hard work, and dedication to your passion. This project is also a tribute to Garibaldi Iaccheri who introduced the Vermeils to Calistoga and the Napa Valley as well as to Coach’s grandfather, Al Vermeil, who showed Coach that wine could be a way a life. Today we proudly make 11 different wines that are some of the best examples of their varietals. 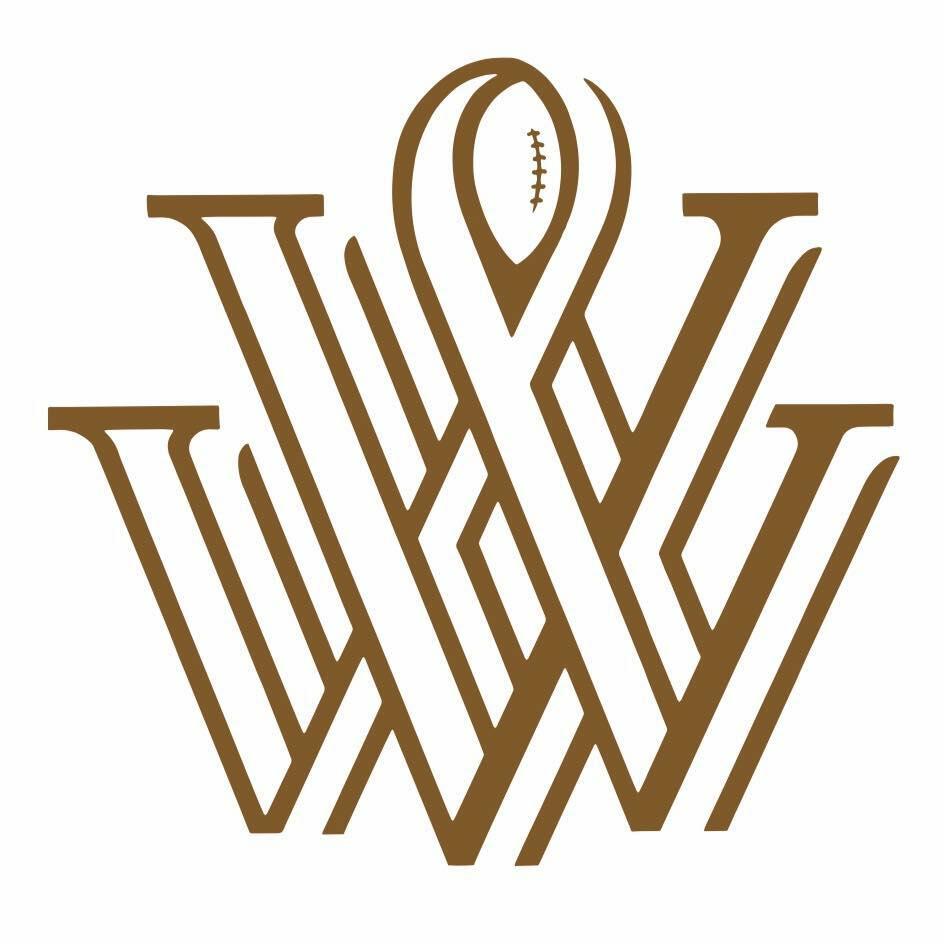