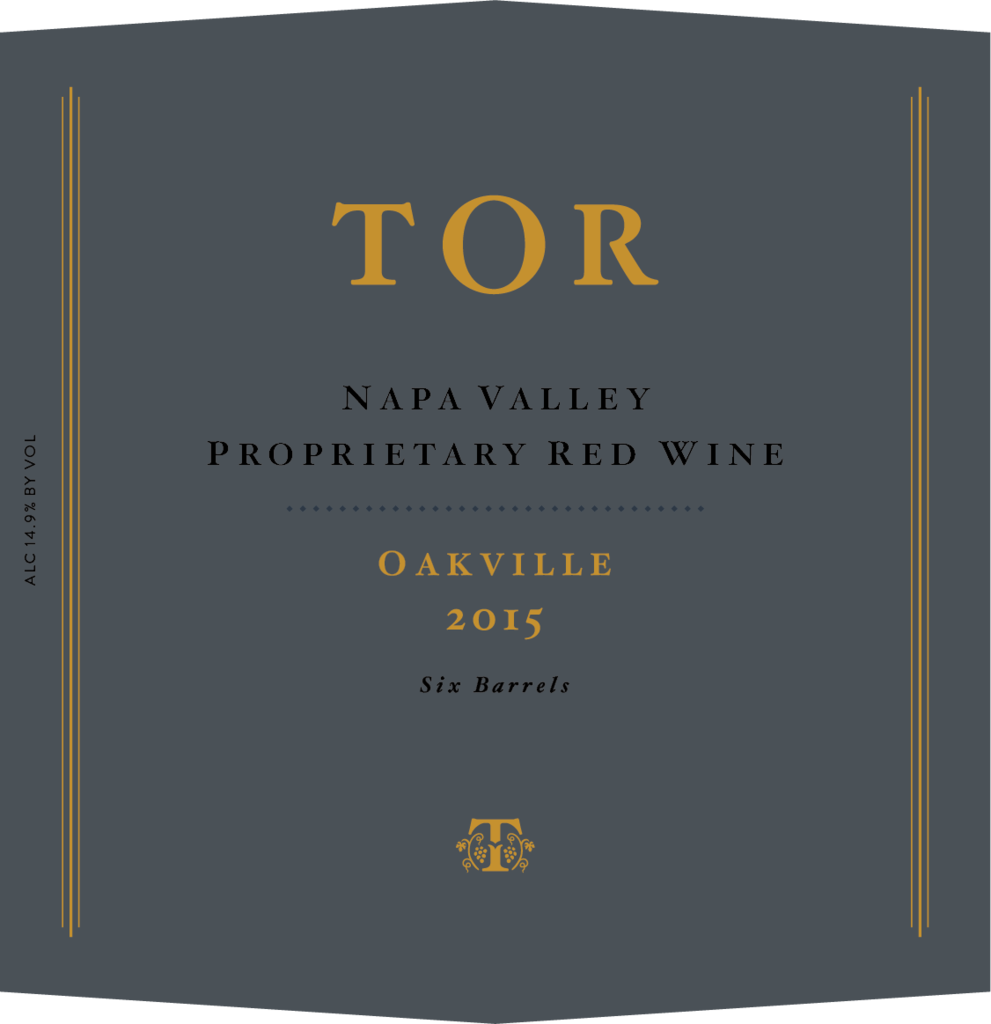 Each lot was fermented separately and then after multiple blending trials we arrived at the final blend. It is a classic Bordeaux blend, the percentages are flipped on their heads a bit with the larger percentage of PV. The CS brings the sweet fruit to the blend, the CF the earthy components and the PV brings the spice and lift. As different as the blend is, they all worked together beautifully and have created one of the top wines of the vintage for us 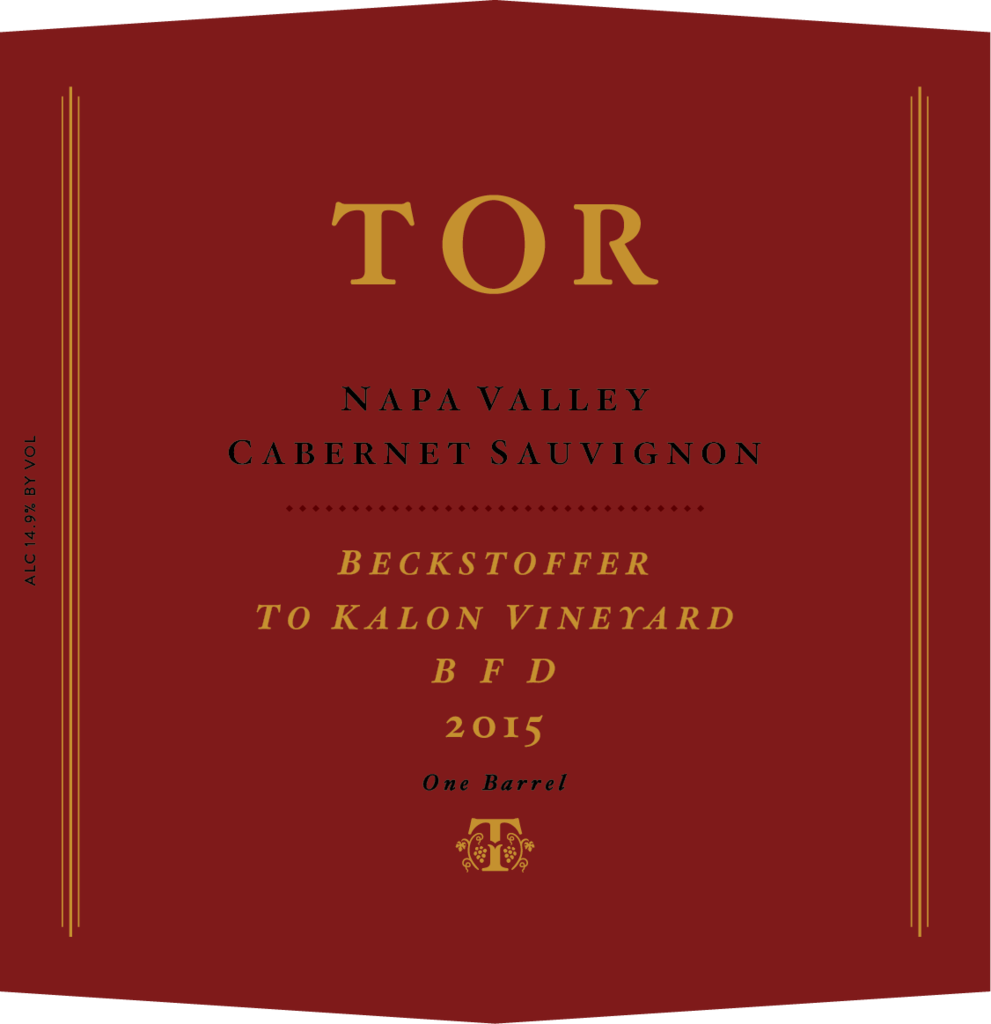 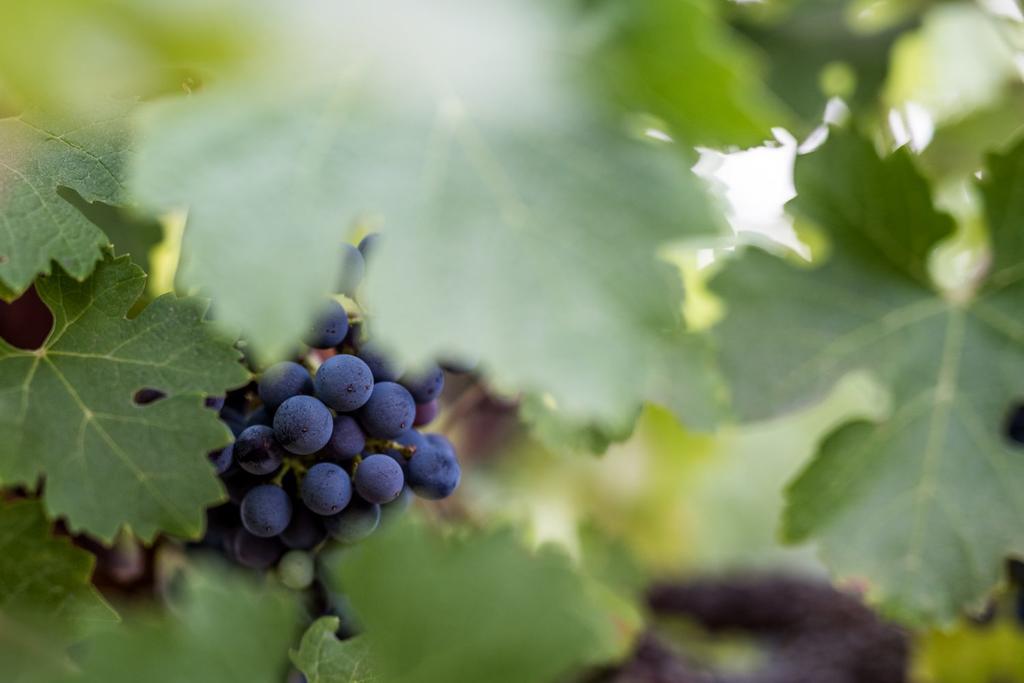 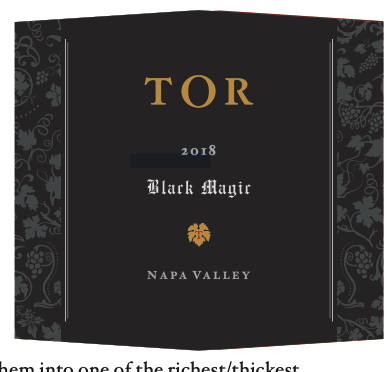 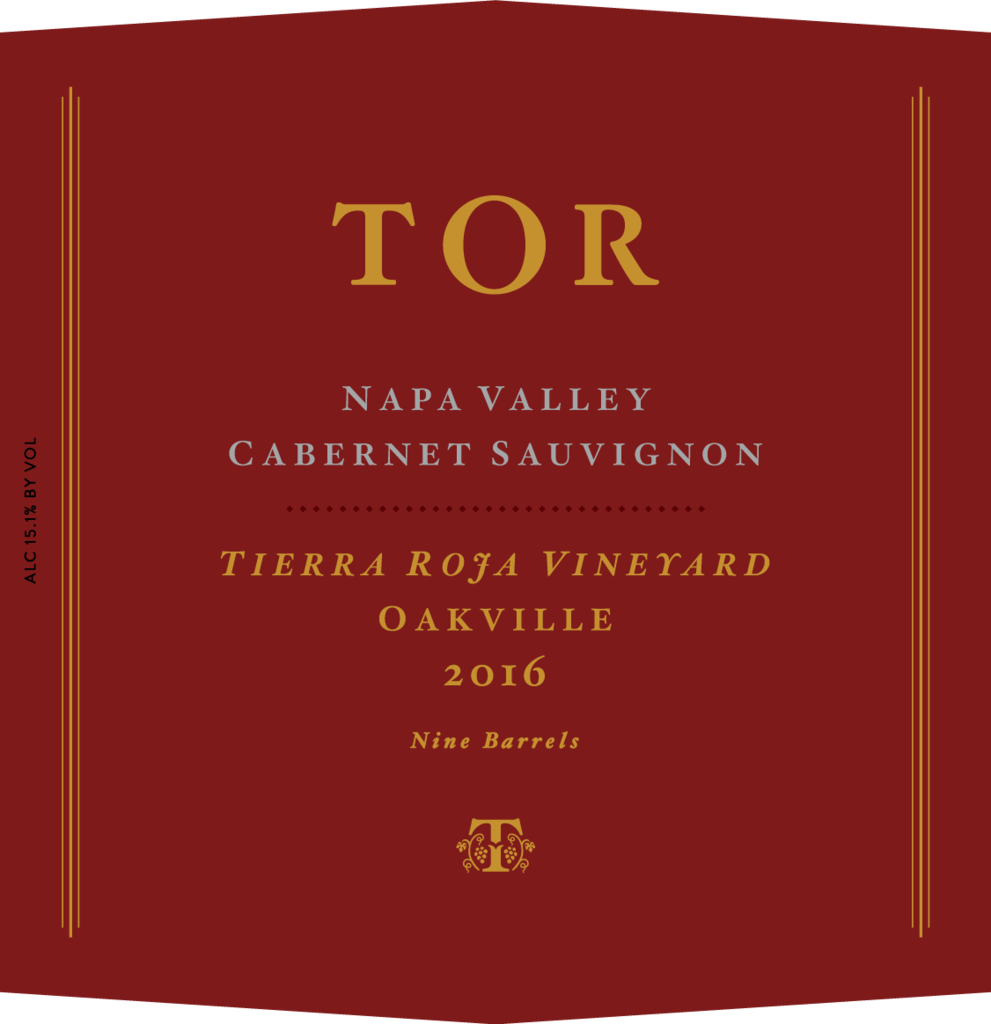 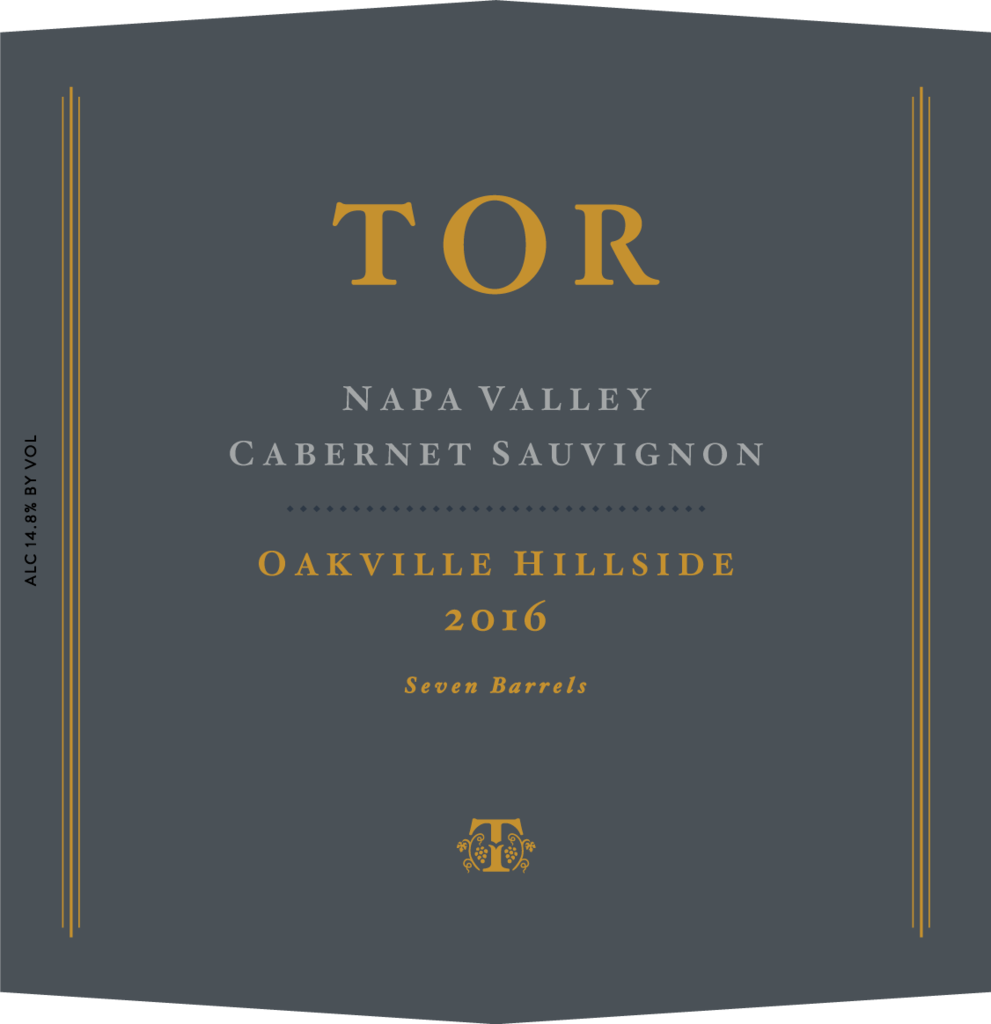 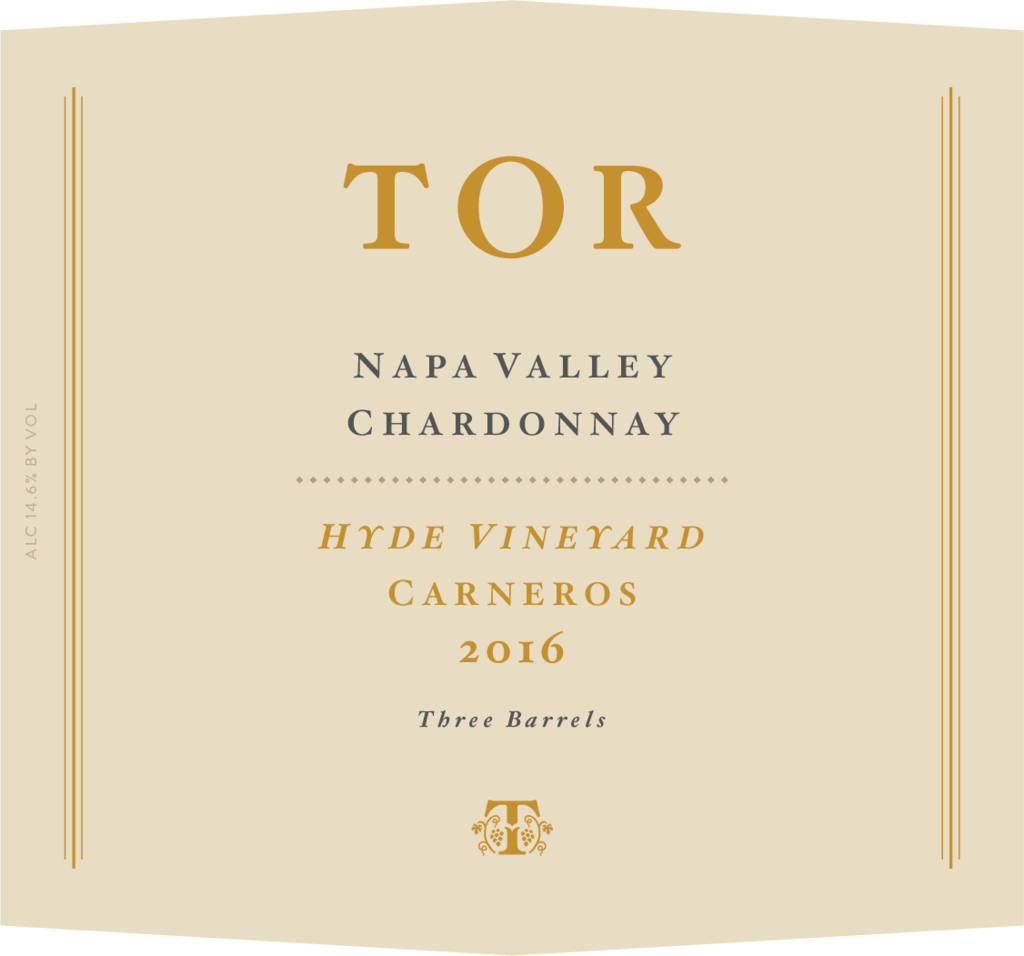