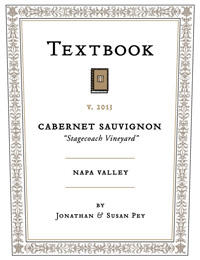 Vintage 2013 followed the excellent 2012 and led to debates as to which vintage was “better”. Our sense is they are both very, very high quality; both had abundant sunshine, cool evenings and a dry harvest season. The even weather patterns in late September and October allowed the Cabernet Sauvignon harvest to occur at a more relaxed pace,

This 2.5 ton lot was hand-harvested at an average of 26.1 Brix, twice hand-sorted and then cold soaked for four days in an opentop, temperature-controlled fermenter. Two daily punchdowns during fermentation kept the caps immersed and extracted superb color, flavor and structure. After twenty-eight days on their skins the must was gently pressed into French oak barriques where it completed ML fermentation over the winter. Press fractions were not used. Barrels were of the highest quality; 100% French, 50% new, three-year air-dried, medium-toast with toasted heads and handcrafted by Boutes and Francois Frères. Twenty months maturation in barrel with two rackings and three eggwhites integrated flavors and developed its highly distinctive mouthfeel. Six barrels (141 cases) were bottled in Summer 2015. 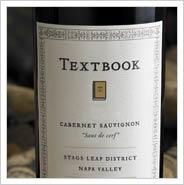