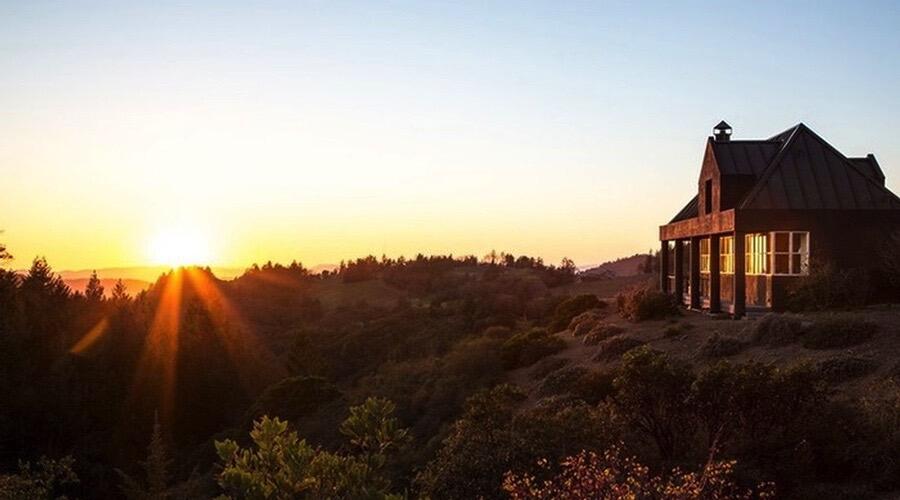 Graphite, blueberry and blackberry, in addition to spring flowers.

The 2013/2014 winter was one of the driest on record in California and rainfall totals in the Napa Valley were approximately half of normal. However, the timing could not have been better: heavy rains in late February and early March gave a much-needed drink of water to the vines as they were emerging from dormancy and about to begin bud break. With a warm spring and summer, the benefit of the drought was that berry sizes were smaller and had more concentrated flavors, which contributed to the overall quality of the 2014 harvest. 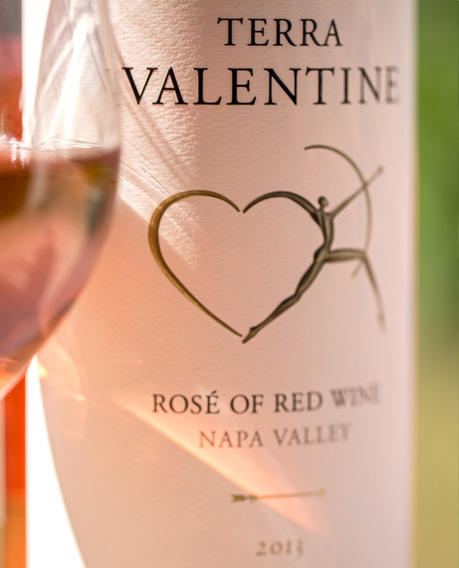