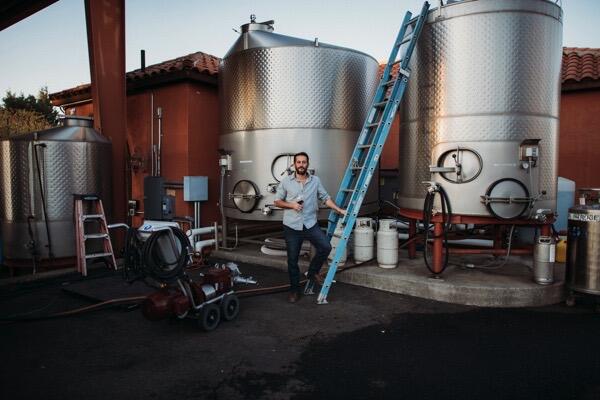 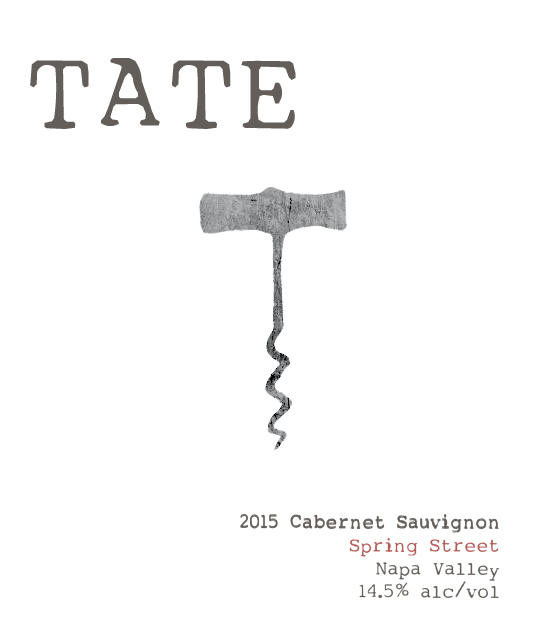 The body is velvety and rich for a Cabernet Sauvignon. More dark fruit becomes apparant with further black currant and pomegranate surrounded by vanilla bean and black licorice. The tannins are chalky with soft acid in the background.

12 barrels / 278 cases produced 14.5% alc Hand Picked Aged 22 months in French oak, 75% new 2015 SPRING STREET CABERNET SAUVIGNON During flowering in 2015, a rainstorm occurred in Napa Valley. The lack of pollination resulted in lower set but the remainder of the year, with a hot summer and long warm autumn, was perfect for the remaining fruit. This year two micro vineyards were used, one the Joan Ellen Vineyard in the heart of St. Helena that we have worked with and another small vineyard in St. Helena that did not produce enough to keep separate this year. The wine is 100% Napa Valley Cabernet Sauvignon.

They were fully crushed and destemmed and cold soaked in small separate lots for two days. Extraction was quicker than previous years with mass aeration for tannins formation, and after 17 days the individual tanks were drained separately, but pressed together. Malolactic took place in barrel and the wines were racked and stored individually in the cave. After a year and a half, the wines were tasted and blended together for a total of 12 barrels of the Spring Street Cabernet Sauvignon. T 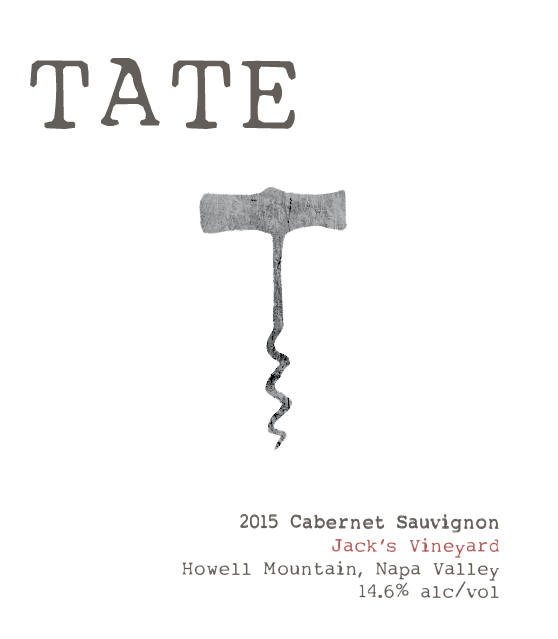 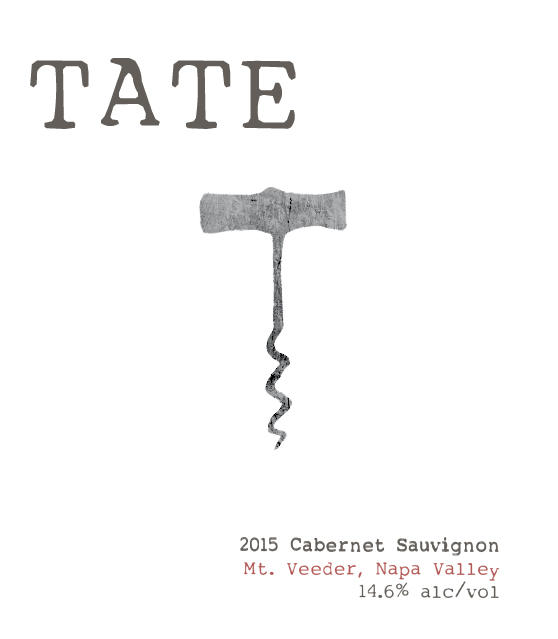 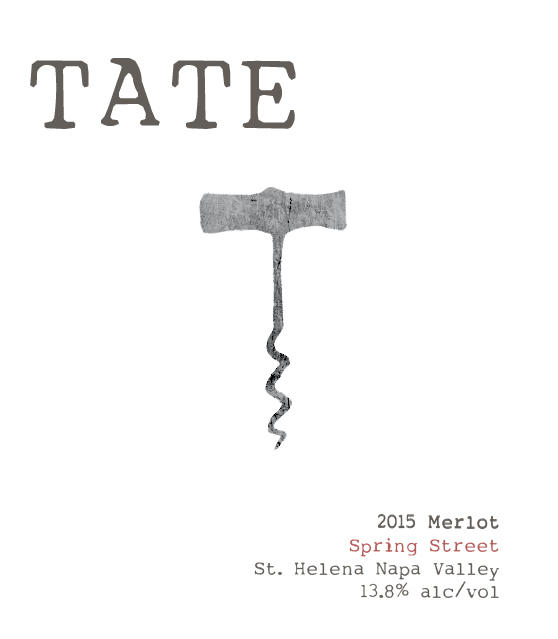 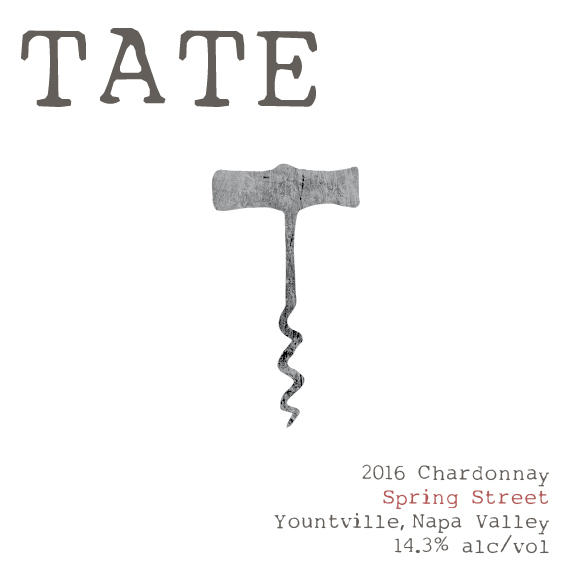