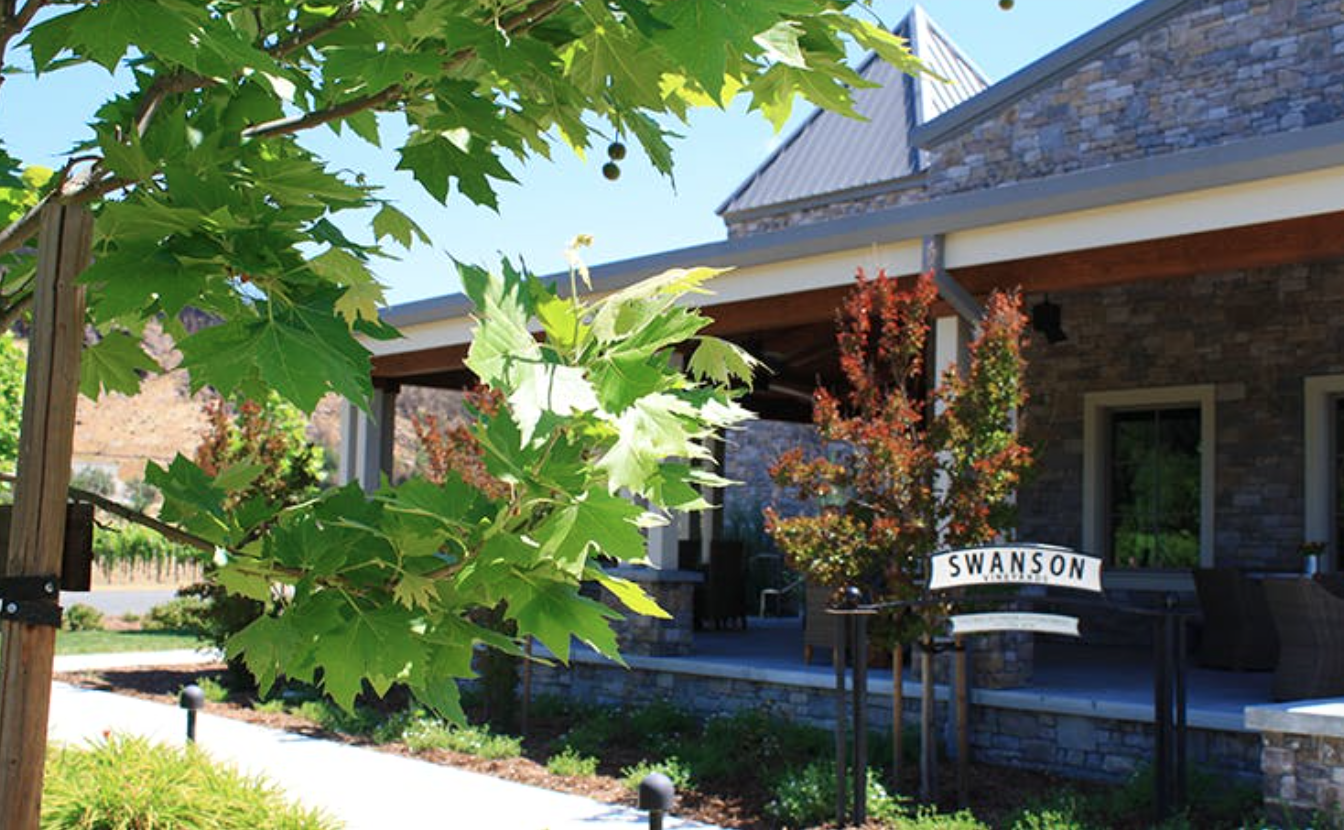 Flavors run from intense cassis into dark late season cherries, with a core of ripe plums and espresso. Hints of tobacco, crushed earth and dried herbs emerge on the finish. With plenty of fine grain tannins, this wine persists on the palate bringing wave after wave of complex and intense flavor.

2014 was another great year for Napa. The slightly higher rainfall in Spring allowed the vines to access much needed soil water at budbreak. Successful flowering set a good crop, which allowed us to selectively thin throughout the year. The drought conditions towards the maturation phase of berry two Napa Valley AVA sites that complement one another - Oakville and Carneros. development gave us small concentrated clusters of grapes; perfect for making intense and concentrated aromatic wines, albeit in limited quantities.

The grapes were harvested between the 20th of September and 5th of October 2014. Hand sorted in the vineyard followed by rigorous berry sorting at the winery. After destemming, the must was allowed to cold soak for four days before undergoing a 14 day temperature controlled ferment with yeast cultured from the Bordeaux region of France. Pressed off and allowed to go through Natural malolactic fermentation in barrel the wines were then allowed to mature in 30% new French oak and 70% once used barrels for 18 months before being bottled in the late spring of 2016.

Deep purple hues in the glass give.