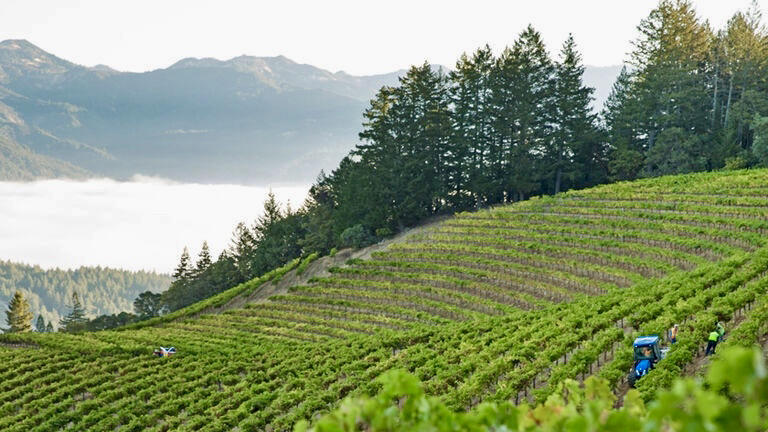 Dense and creamy, viscous with a touch of minerality and oak spice alongside subtle vanilla and caramel. Classic and instantly recognizable as one of Napa’s elite.

After three years of plentiful harvests, the 2015 vintage brought low, but outstanding yields. A mild spring and summer with almost no rain allowed the fruit to ripen at a very steady and deliberate pace. There were no issues with frost, heat spikes or late season rain, and picking began a few days earlier than 2014. The drier-than-normal conditions, ongoing drought and abundant sunshine contributed to the smaller berry size and low yields, resulting in wines with excellent concentration, color and flavor. 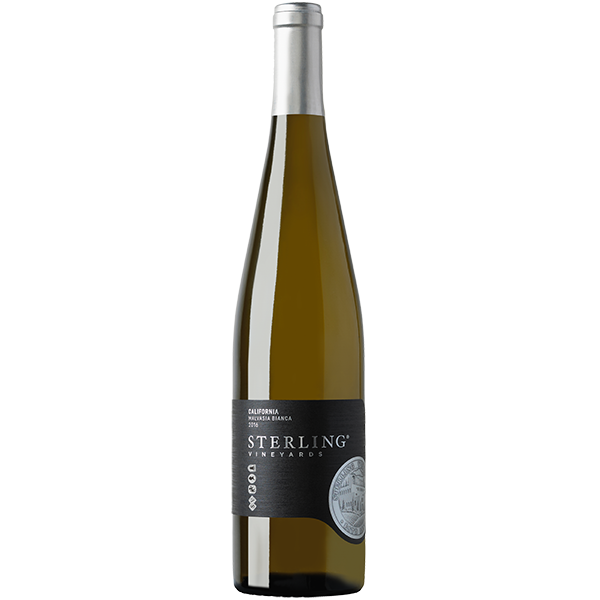 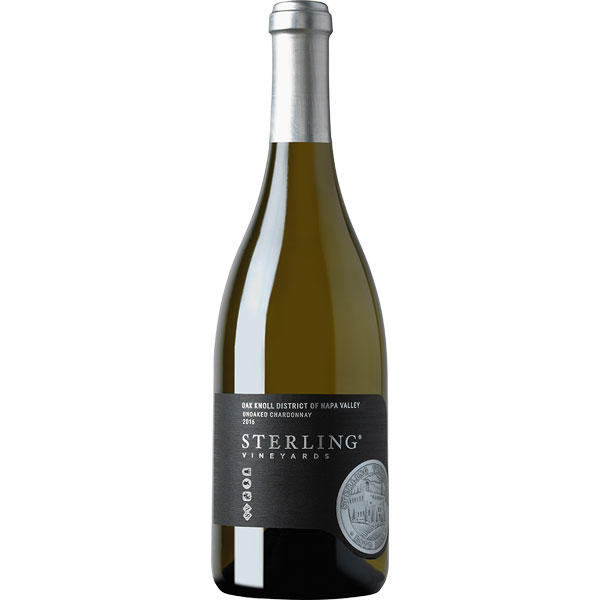 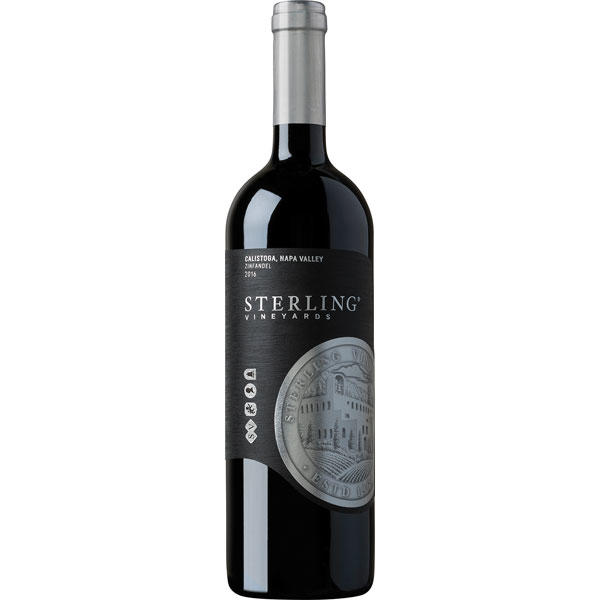