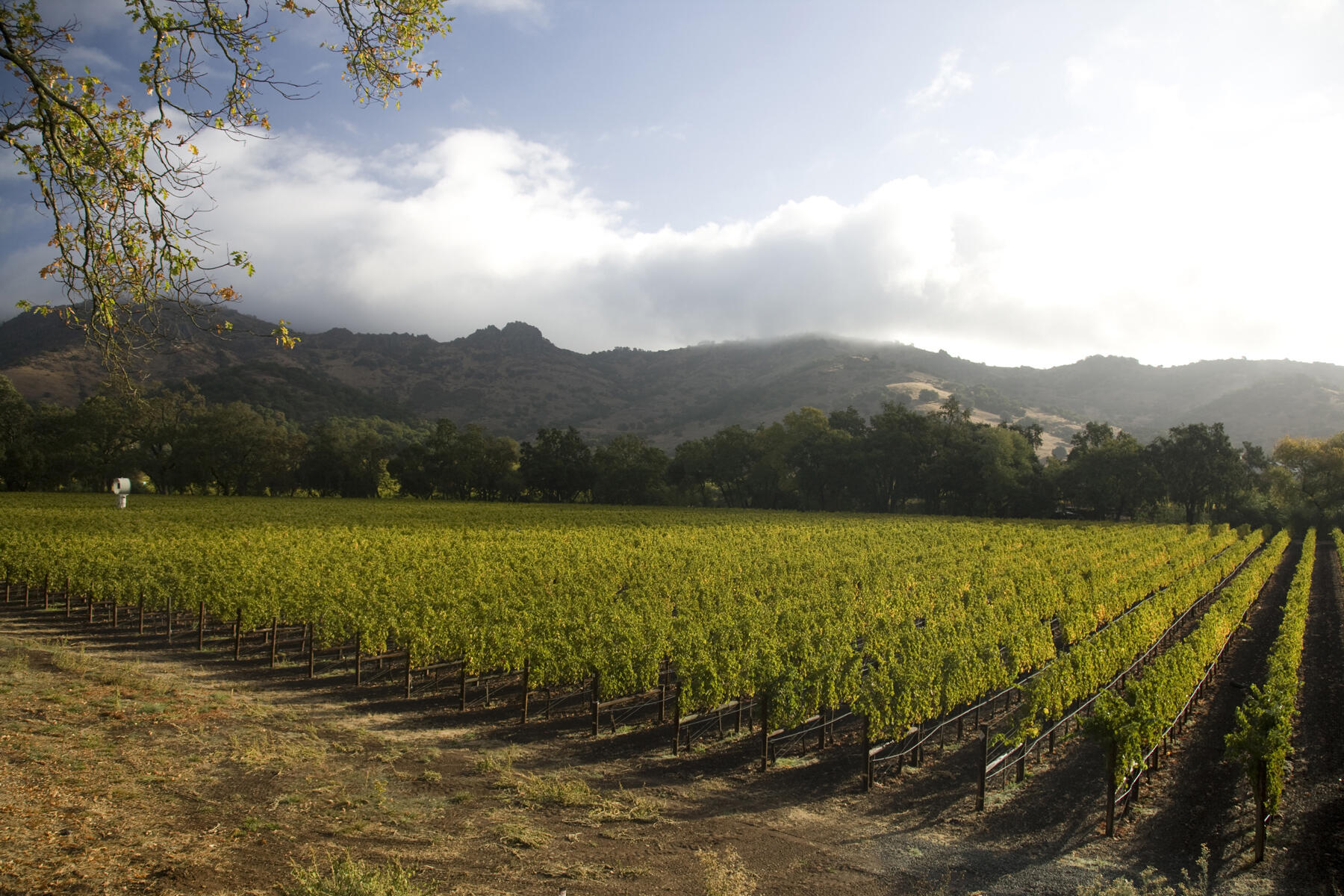 S.L.V., also known as Stag’s Leap Vineyards, is the winery’s first vineyard. Planted in 1970, this vineyard achieved international fame when three-year-old vines from the 1973 harvest produced a wine that stunned the wine world when it bested some of France’s greatest wines in a 1976 blind tasting known as the “Judgment of Paris.” Today, this history-making vineyard continues to produce wines with layers of complexity, spicy intensity and excellent structure—promising long life and ageability. The 2018 S.L.V. Cabernet Sauvignon has generous aromas of violet, plum dark fruit, cocoa dust and graphite. On the palate the wine has a rich, gravelly structure with pure fruit, dusty tannins and a long, savory finish. The tannin structure, dark fruit, and pleasing minerality point to this wine’s ability to age. Enjoy with Dirty Rice and Andouille Sausage, Birria Beef Tacos, or Mushroom Ravioli with Arrabiata Sauce. 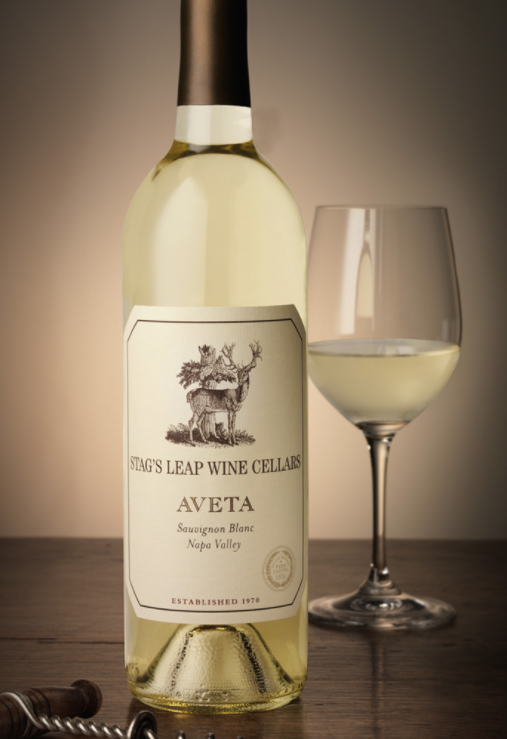 While Stag’s Leap Wine Cellars began making Napa Valley Sauvignon Blanc in the early 1980s, 2013 was the first vintage of AVETA, named for a water goddess often depicted carrying fruit. It is a fitting moniker to express the vibrant fruit flavors and minerality of our Sauvignon Blanc which is crafted from fruit grown in the alluvial soils of our estate vineyards as well as other exceptional Napa Valley sites.

ARTEMIS, named after the Greek goddess of the hunt, is a wine that truly reflects its name. It’s the culmination of our hunt for the finest grapes from Napa Valley which, when combined with estate-grown fruit, combine to create a Cabernet Sauvignon that expresses the regional character of Napa Valley with the signature style of Stag’s Leap Wine Cellars.

The FAY vineyard is where the Stag’s Leap Wine Cellars story began. Established by pioneering grape grower Nathan Fay in 1961, it was the first planting of Cabernet Sauvignon in what is now the Stags Leap District. FAY vineyard remains one the great Napa Valley vineyards, producing fruit with an abundance of supple red and black berry character, voluptuous perfume and a luscious, fine-grained texture.

First created in 1974, CASK 23 is a tale of two vineyards that come together in a harmonious blend. The wine is a blend of the most distinctive Cabernet Sauvignon from the S.L.V and FAY vineyards, resulting in a wine of extraordinary depth and richness balanced by restraint. Over the years, CASK 23 has become one of the most highly regarded and collected wines worldwide.