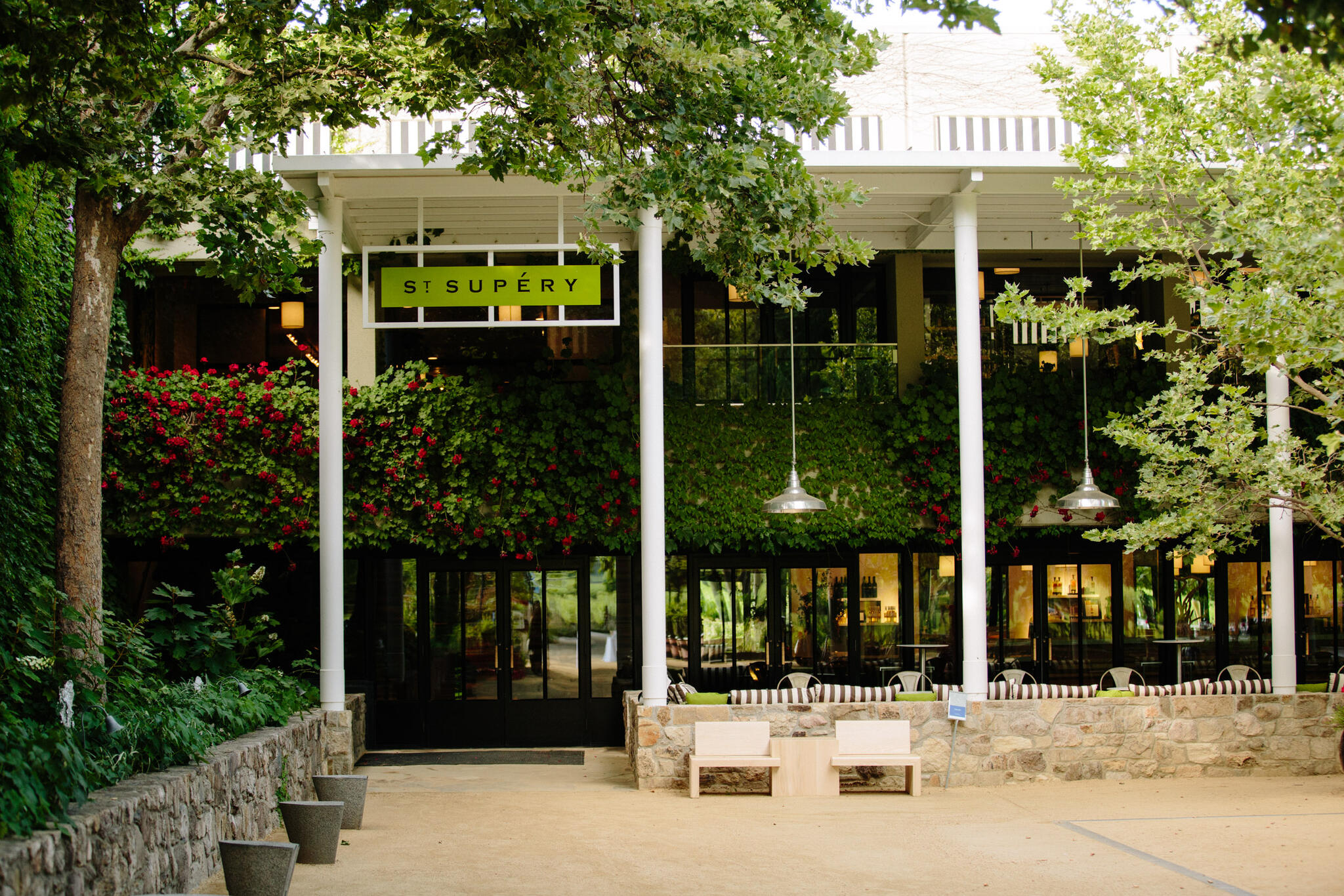 St. Supéry Estate Vineyards and Winery produces 100% estate grown, certified Napa Green wines, focusing on sauvignon blanc, cabernet sauvignon, and additional red Bordeaux varietals.
Napa Green is an environmental certification program for vineyards and wineries. This program is one of the most comprehensive environmental accreditations in the wine industry, covering every step from soil to bottle and requiring continuous improvement to maintain our certifications. All of our land is certified Napa Green including our culinary garden. Reducing our carbon footprint and bring sustainable produce to you at the winery and into the Bay Area community is just one of the ways we share farm to table with you at home and at the winery. When you choose St. Supéry, you can be sure you are choosing a truly sustainable winery in Napa Valley.