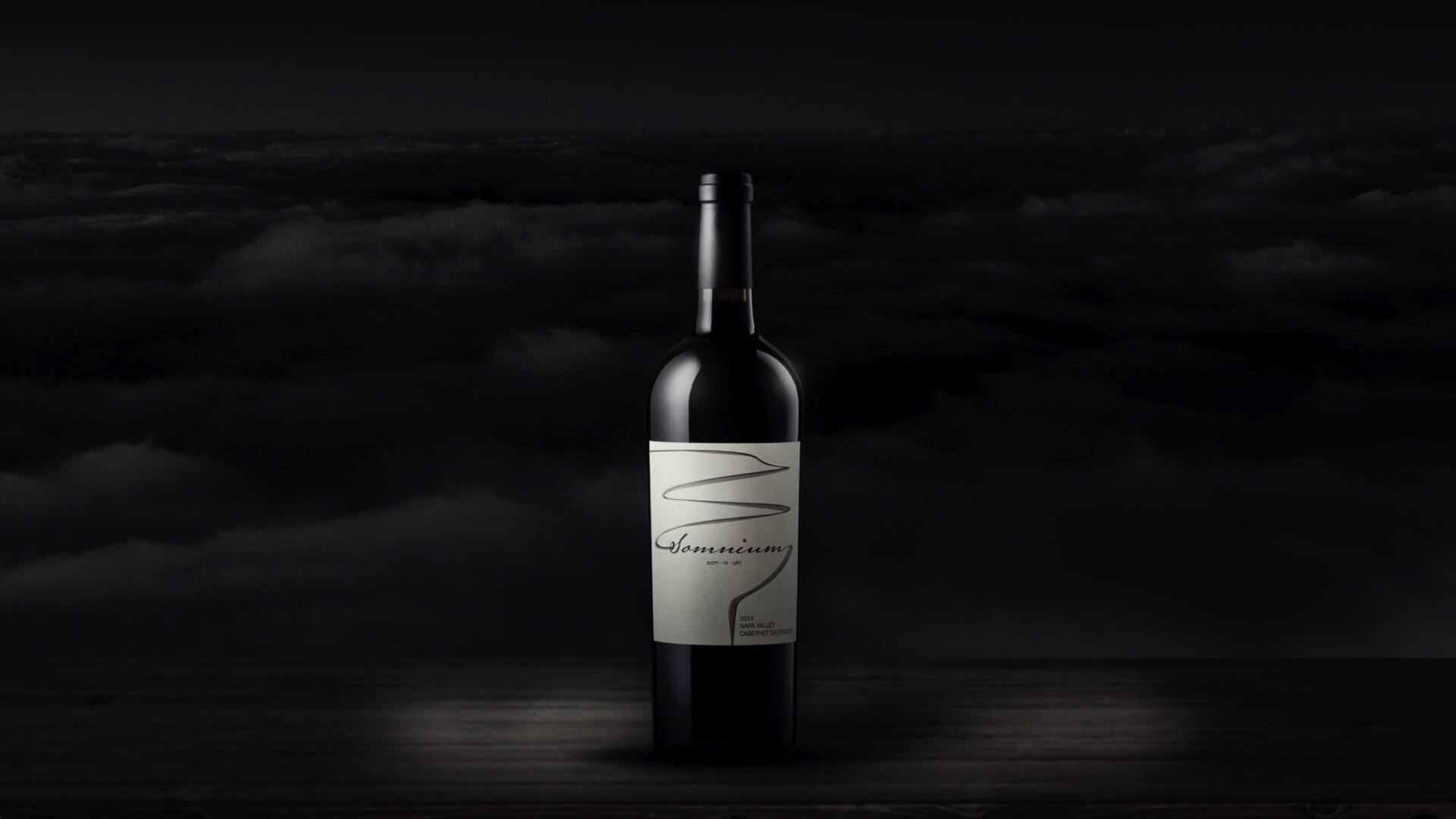 Beautiful balance and elegance in the bottle with aromas of black licorice, dark chocolate, and toffee, with hints of mint and pomegranate.

Dense flavors of cherry, black currant, and spice coat the midpalate and offer a layered finish of blackberry, cherry, and chocolate, with silky tannins.

The 2015 growing season started out with unseasonably warm temperatures in the late winter and early spring. This resulted in an early bud break and bloom. Colder temperatures in May (during the peak of bloom) caused uneven fruit set, which ultimately resulted in much smaller crops, compared to both average yields and the three abundant years that preceded it. The harvest was one of the earliest on record in Napa Valley, beginning on July 22 with sparkling wine. While the ongoing drought was of great concern to farmers around california, Napa Valley received 75% of normal rainfall for the water year, bringing far fewer water concerns for Napa Valley's vintners.