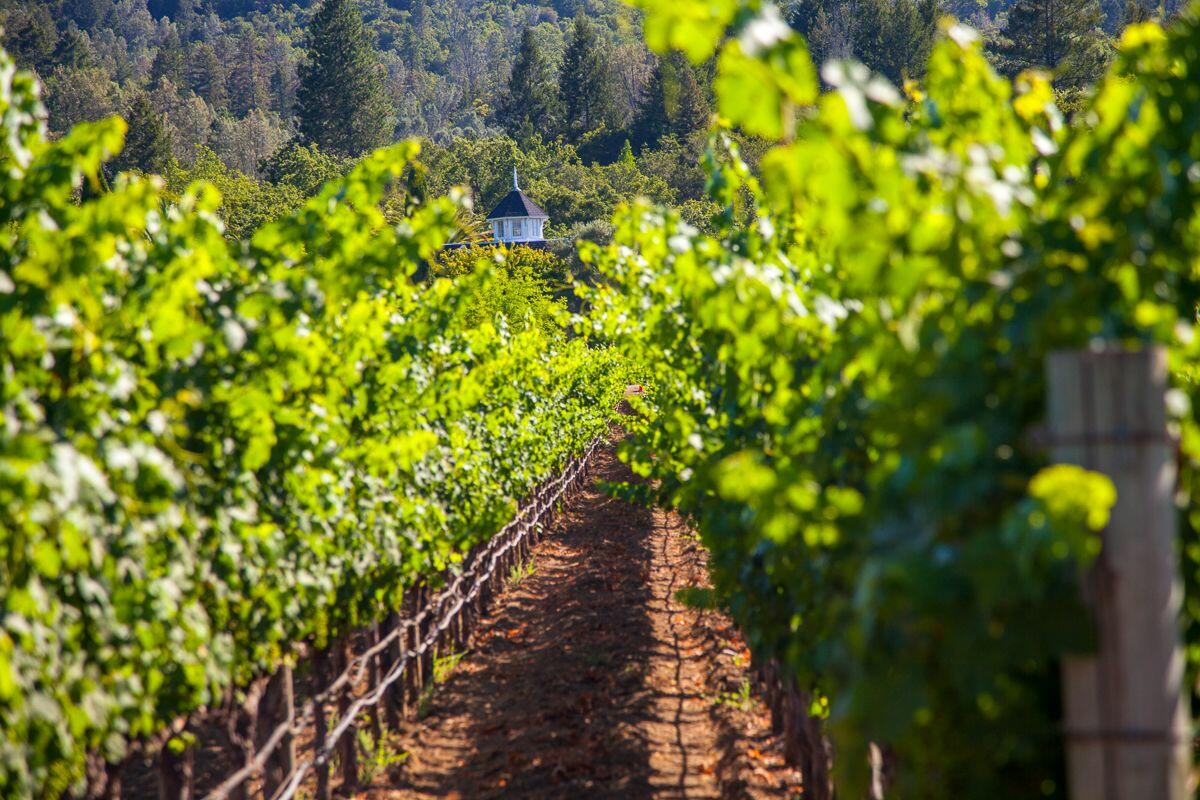 2016 started out like 2015, with warm growing condi- tions and earlier than normal budbreak, looking like another early harvest year. Except the weather in the months of August and September (prime Cabernet Sauvignon ripening time) in 2016 was much milder and cooler, with no major heat spikes like we saw in 2015. The temperate weather with warm days and cool nights allowed for even ripening and longer hang time in the vineyard, resulting in fruit with great depth, in- tensity and nuance. The rains came in heavy in October, putting an abrupt end to harvest, but all fruit was picked and off the vine. After a string of drought years, 2016 possess all the markings of an exceptional vintage; producing elegant and opulent wines full of grace and style.