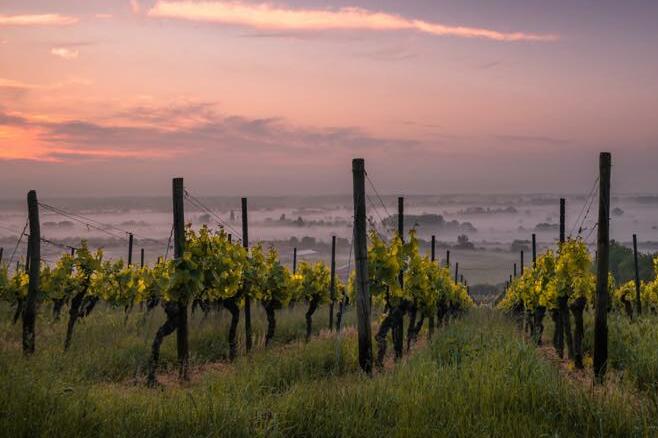 Silver Ghost founder Weston Eidson’s great-grandfather, John Montagu, was an automobile pioneer at the turn of the last century. Being a British Lord and in Parliament, he was instrumental in much of the early automotive legislation and even gave the future Edward VII his first car ride (as seen in this photo). He was friends with Charles Rolls and Henry Royce, and his assistant served as the model for the Rolls-Royce hood ornament, the Spirit of Ecstasy, which we still see on Rolls-Royce cars today. Silver Ghost derives its name from John Montagu’s favorite car, the 1909 Rolls-Royce Silver Ghost. And like its name, the wine itself is filled with layers of richness, culture and authenticity. 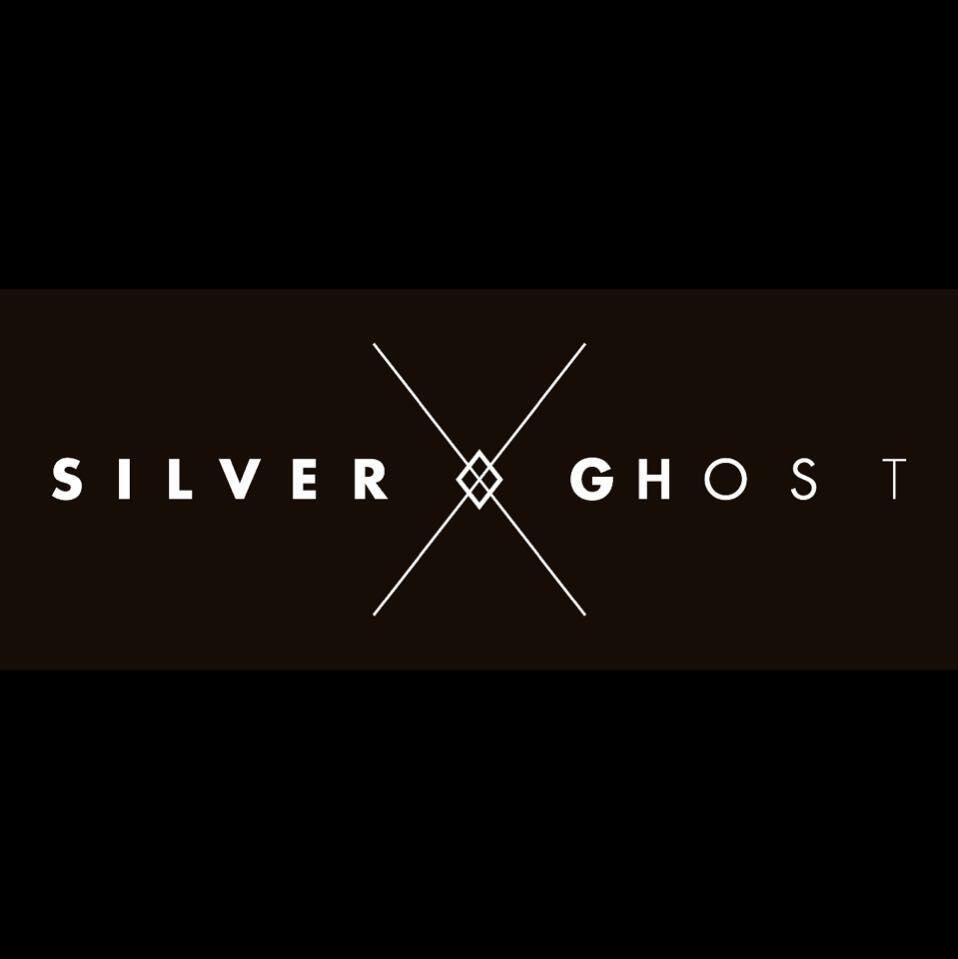