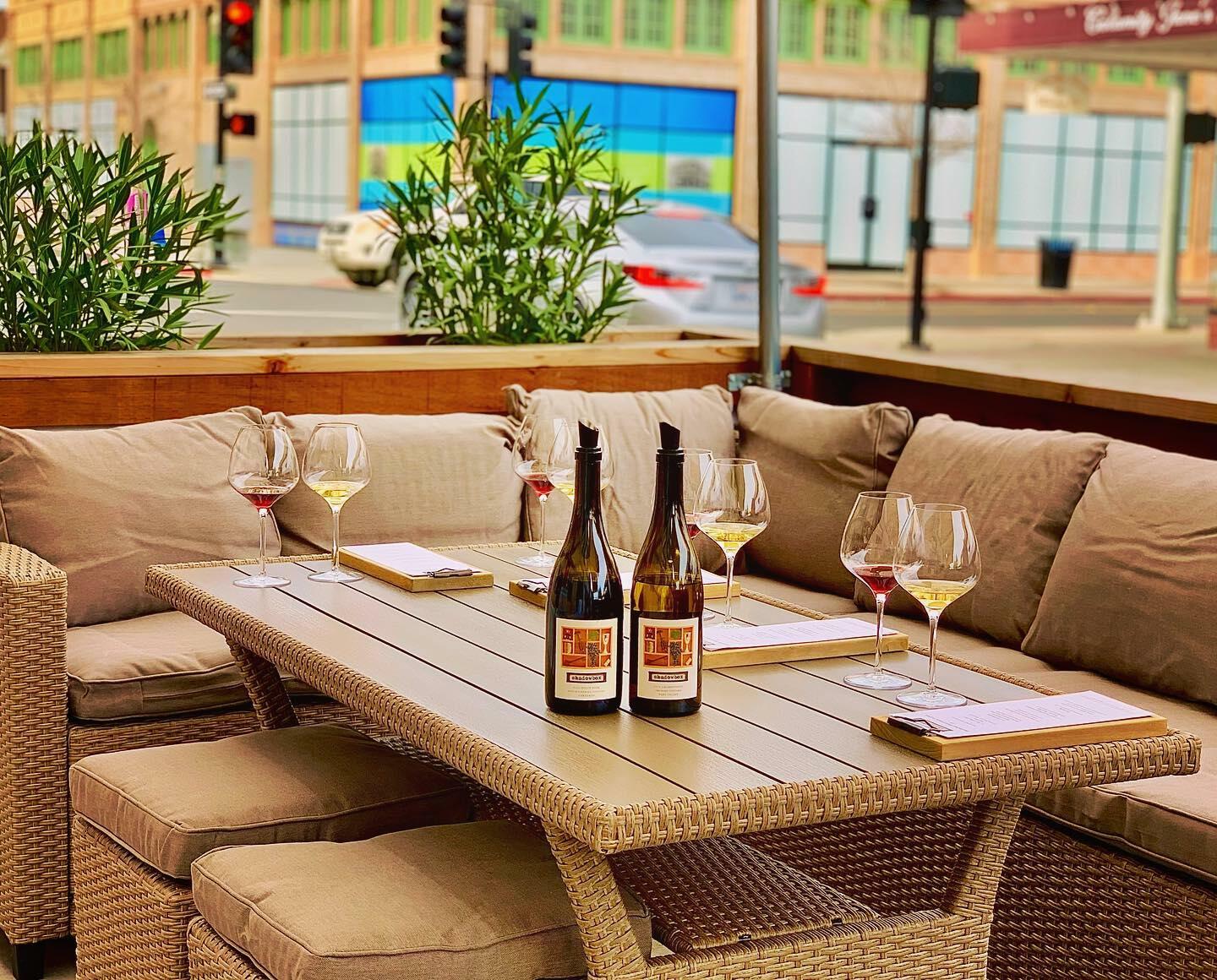 The Cabernet Sauvignon has plush fruit supported by silky tannins, and a soft chew that exemplify Stags Leap District's complexity and ageability. You will also find some distinct juicy plumb and blackberries, soft tobacco and long raspberry chocolate torte finish.

While 2012 was thought to be an almost perfect vintage, the lack of rain over the next four years produced increasingly intense flavors and structure due to the struggle of the surviving grapes. The 2013 Shadowbox Annapurna Vineyard Cabernet Sauvignon is a prime example of this spectacular vintage.

While the Annapurna vineyard has has been the source of the majority of grapes in the Shadowbox Cabernet wine in previous vintages, the 2013 fruit was too spectacular not to focus on a single vineyard wine. After a gentle press and slow, controlled fermentation, it was aged 22 months in 2/3 new French Oak, and 1/3 twice used French Oak, and finally blended with 15% Merlot from the Annapurna Vineyard. 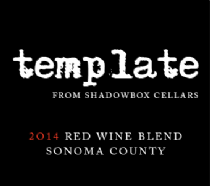