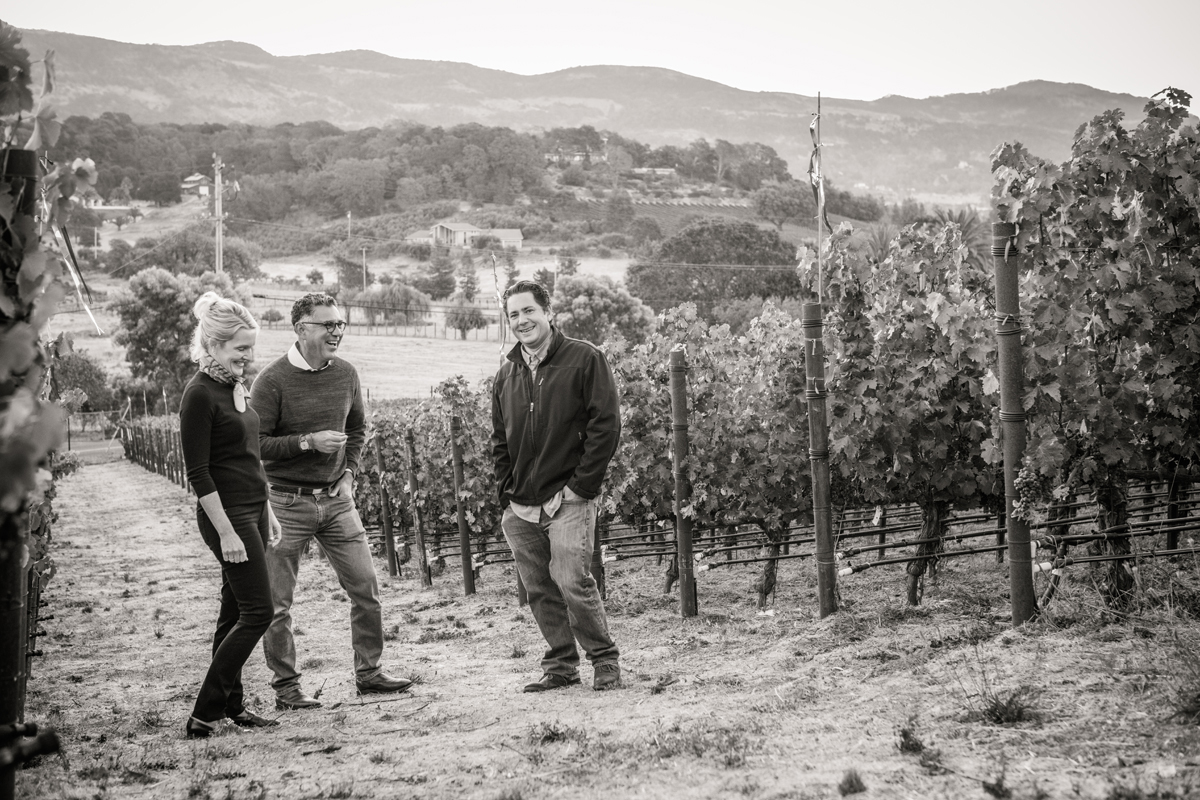 At Rubia Wines, we work with friends and growers who share our viticultural philosophy and passion, who care as much about the vitality of the land as the quality of the grapes they grow. And whose interest, like ours, is in producing wines expressive of terroir.

The diversity and intricacy of Napa Valley and the surrounding area continue to amaze us, as does the unparalleled quality of its wines. Our aim is to capture that diversity, that intriguing, layered complexity that represents this valley and its terroirs at their very finest.

We embrace what makes us different — our people, process and this moment in time. Vintners Joe and Margaret Valenzuela and winemaker Julien Fayard represent the next generation of excellence in Napa Valley wines.

We love this unoaked Chardonnay. It is crisp, vibrant, and its citrus aromas - lemon, lime, grapefruit - are so refreshing. The bright cintrus notes continue on the palate, along with hints of lemon curd, melon, and pineapple. This winning combination was our most popular wine last year. 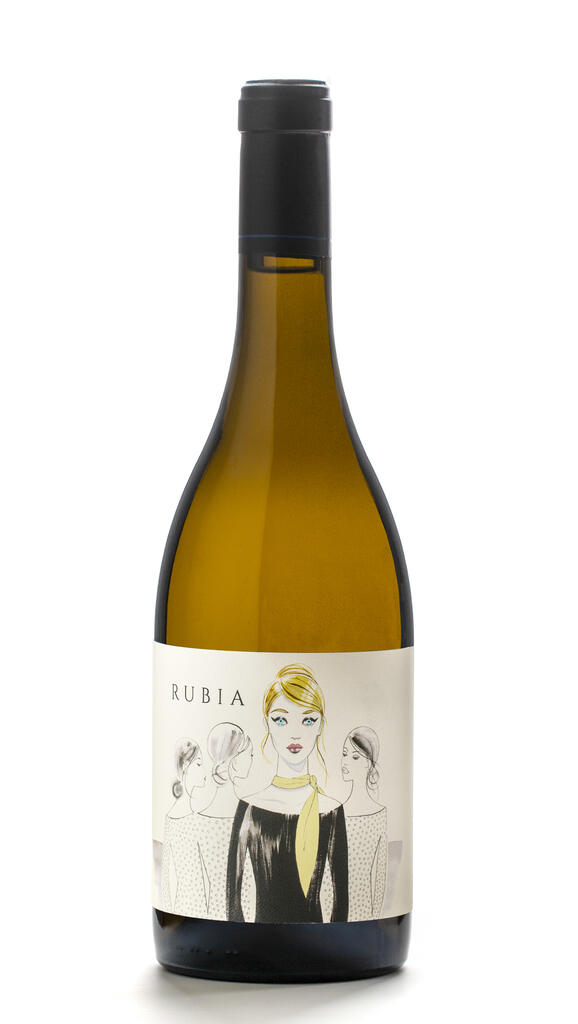 The 2019 Rubia Ritchie Chardonnay comes from the revered Ritchie Vineyard in the Russian River AVA. The grapes are handpicked and whole-cluster pressed. The juice is fermented in 100% new French oak and kept on lees for 16 months with a light monthly batonnage. The barrel fermentation reinforces the sweet texture from the Russian River, and the malolactic fermentation finishes to round the palate and polishes the acidity for a soft and creamy finish. Aromas are very delicate, pear, white fruits, honeydew and subtle touches of lychee and aromatic herbs. This is a fresh and rich chardonnay, balancing the expression of the site through its richness and the elegance of the Russian River through its freshness.

In the 2018 vintage of Napa Valley Cabernet Sauvignon, Winemaker Julien Fayard has acheived a ripe and powerful yet balanced representation of two of the best Napa Valley AVAs, Howell Mountain and Calistoga. Sourced from hillside vineyards, the wine displays a delicate nuance of raspberry, blackberry and stewed blueberry, combined with the essence of nutmeg and cloves. This wine has tremendous texture, is structured yet soft with integrated tannins, and is approachable early but also has great aging potential 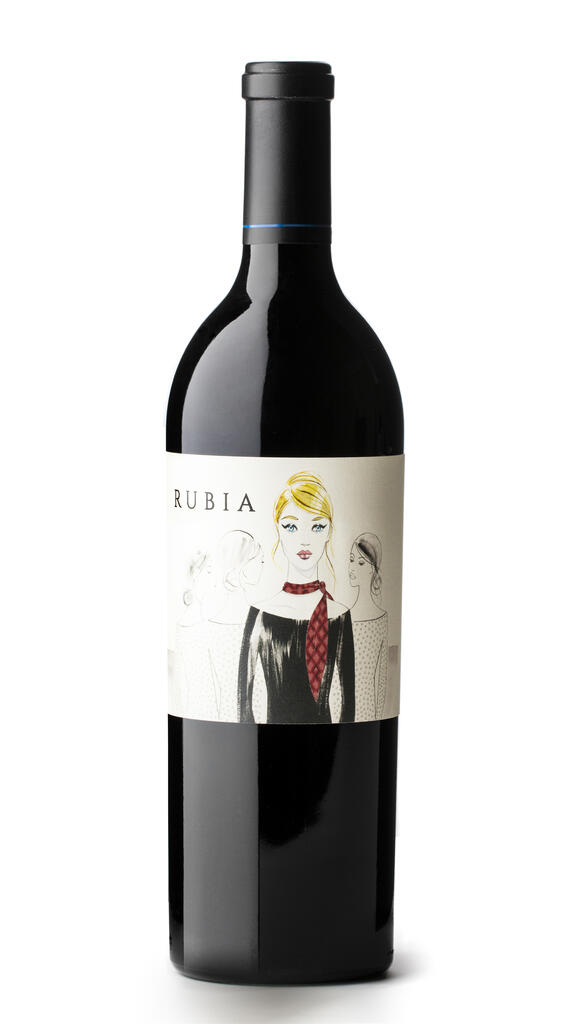 The 2018 Napa Valley Red Blend is comprised of 55% Cabernet Sauvignon from hillside vineyards in the Calistoga and Howell Mountain AVAs and 45% Merlot from the Coombsville AVA. The wine is deep ruby color and the nose has notes of red and black fruit with hints of vanilla and tobacco. The aromas carry through to the palate - plum, strawberry and blackberry with tannins softened by the silkiness of the Merlot. The body is full and the wine has good texture and a medium to long finish. This is a great wine to drink now or enjoy over the next 7 to 10 years.