Our 2015 Mount Veeder offering is a towering wine of tremendous tannin structure coupled with dense color. Classic Mount Veeder markers are present in force; dried cocoa, pencil shaving, cassis, and mountain violet are woven into this tightly wound wine. This Mount Veeder release is without doubt one of the most profound Cabernets that we have produced at Robert Craig Winery in terms of its size and power. If enjoying this wine young, a two-hour decant is recommended. The 2015 Mount Veeder will cellar comfortably for decades yet should start to show well as soon as 2020. 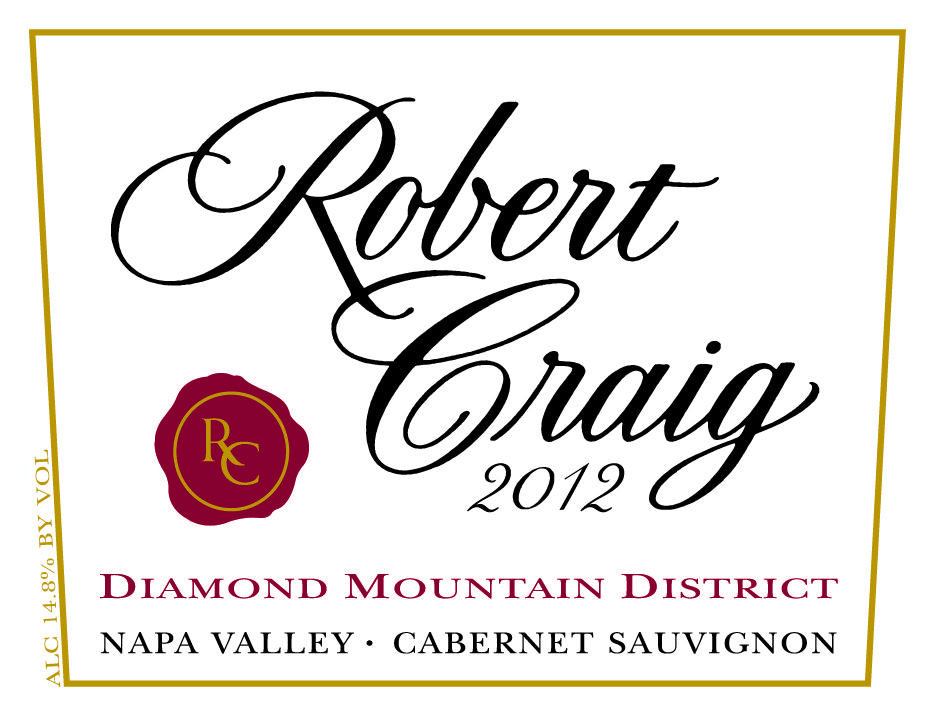