The 2015 Gap’s Crown Vineyard Chardonnay offers up bright fruit aromas of citrus, fresh apple, pear and white peach along with hints of warm brioche and baking spice, with subtle floral notes on the finish.

The flavors are crisp and steely with juicy citrus fruit finishing with flint and mineral. 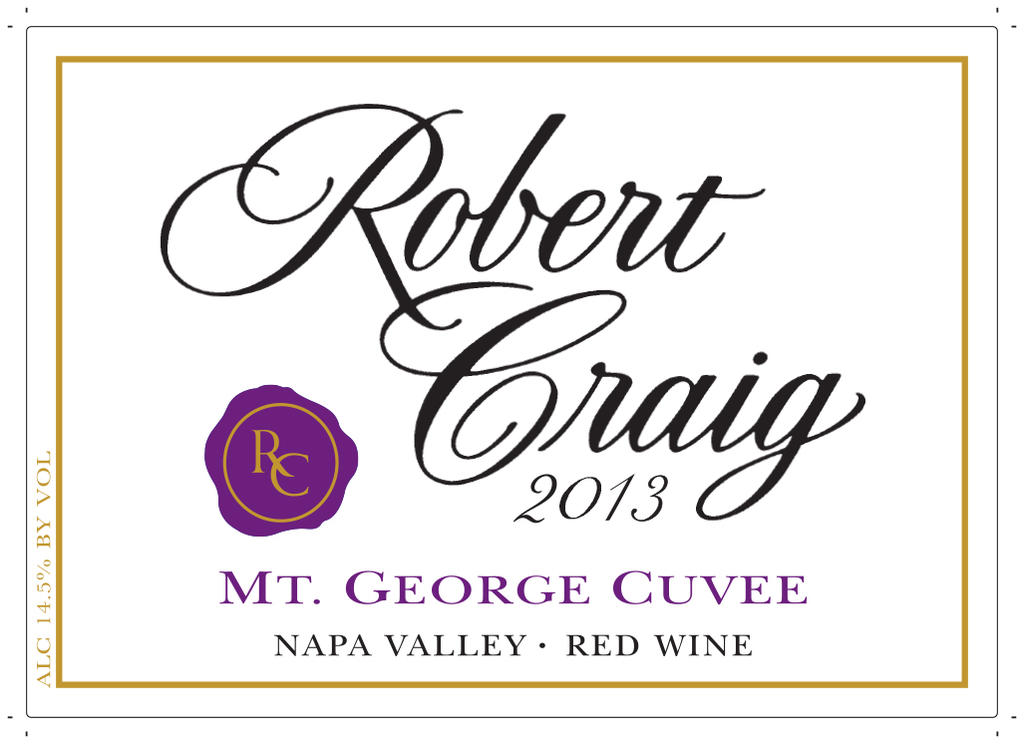 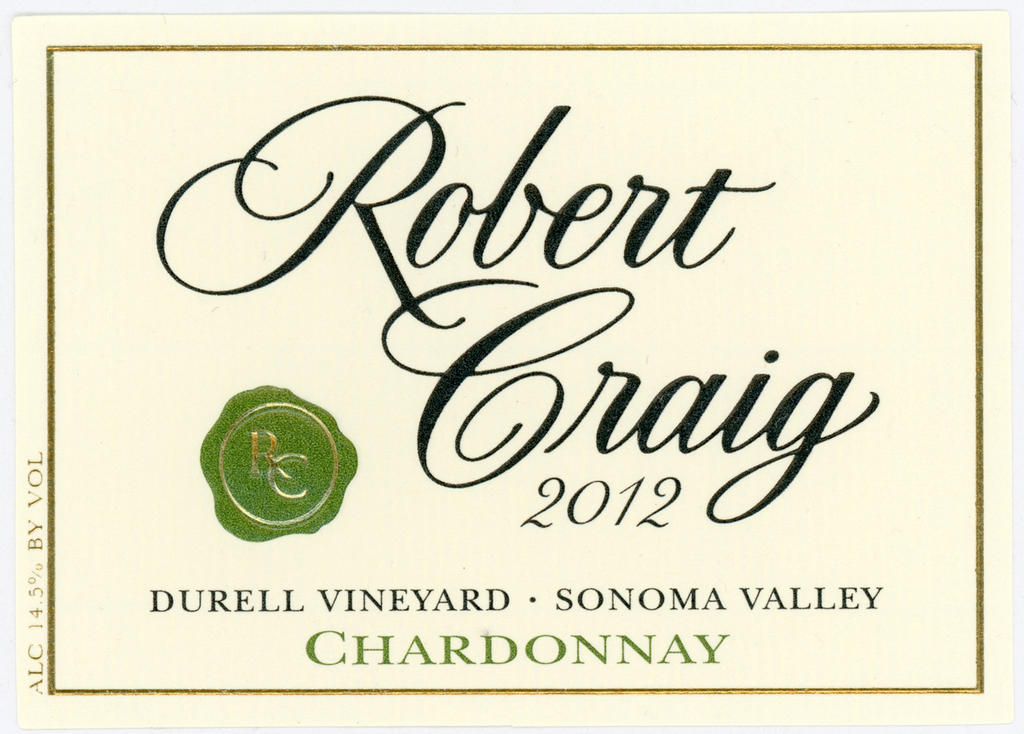